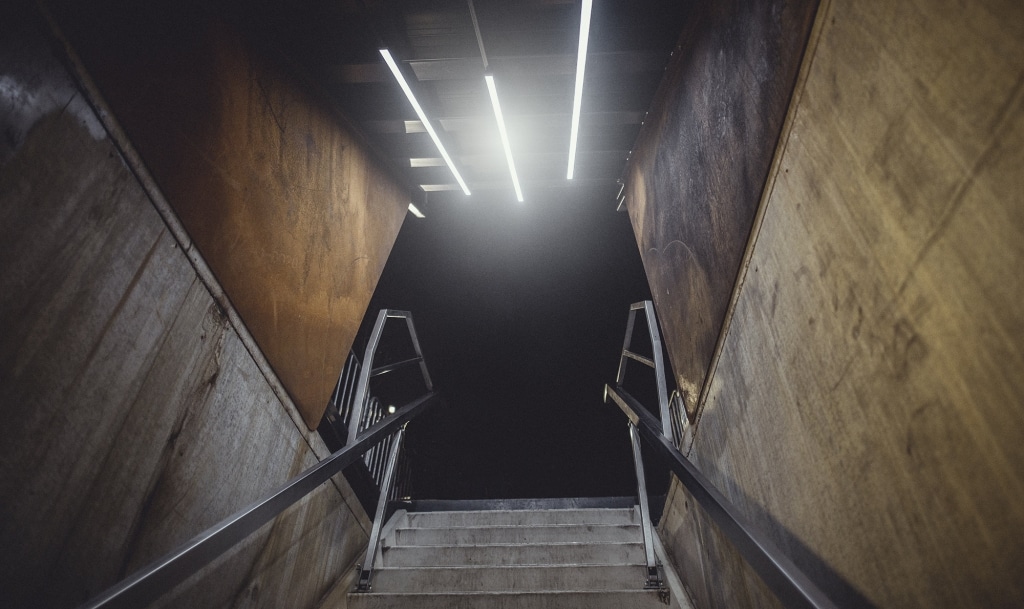 Dutch clubs will reopen on Saturday, February 12 in protest of current COVID-19 regulations. The Netherland’s police unions have issued a statement that venues may reopen without fear of consequence. The events will not be fined or shut down. The unions are primarily concerned with safety, so they will be on hand at the events to provide emergency services.

The De Nacht start op (“the night is on”) campaign is behind the concerted effort. The campaign launched earlier this week by nightlife groups Nachtbelang and the Council of Amsterdam Clubs.

Many venues have signed onto the campaign. These include big hitters like Amsterdam’s Melkweg, Radio Radio, Shelter, Time Out Germert, Ekko in Utrecht, and Annabel in Rotterdam. Unmute Us, another Dutch campaign that led mass protests across the Netherlands in August and September 2021, also supports De Nacht start op.