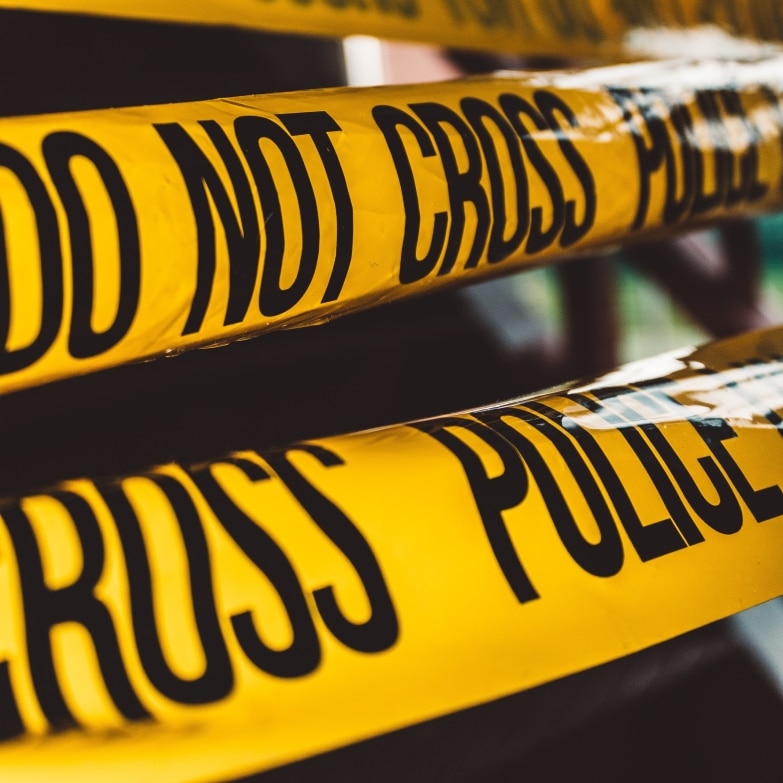 An illegal rave in the small Welsh town of Llandovery brought together hundreds of people over the weekend, ending only after police were given extra force to break up the event, South Wales Guardian reports. The illegal rave reportedly began on Saturday and continued until the afternoon of Sunday, March 27th.

Regarding the illegal party, Inspector Dawn Fencott-Price expressed, “social media was used to disclose the location at the last possible minute in order to prevent law enforcement taking preventative measures.”

Over 400 people traveled from all over the UK to attend the illegal party at a quarry in Halfway Forestry, Llandovery, in central Wales. Police were granted authority under Section 63 of the Criminal Justice and Public Order Act 1994 by the duty Chief Superintendent to shut down the illegal rave, where a reported 300-400 attendees were still partying on Sunday morning.

This act allows police to use powers to remove persons attending or preparing for a rave, give directions to those people, and remove vehicles or property. If attendees do not comply, they face arrest. One attendee, a 22-year-old man, was arrested after failing a drug test on-site. He still remained in police custody as of Sunday afternoon.

According to Dyfed Powys Police, people traveled up to 150 miles from as far as Gloucester and Devon to attend the free party. Dawn Fencott-Price shared: “You are our eyes and ears, and I would urge anyone with concerns or suspicions about such gatherings in future to contact us with information.”

He also said, “we know raves can cause anxiety to the community they are held in, and if not dealt with swiftly are difficult to stop due to the sheer numbers of people involved. Considerable time and money are often needed to clean up afterwards too. We are really grateful to local residents for quickly reporting their concerns and allowing officers to take a practical approach to dealing with it.”