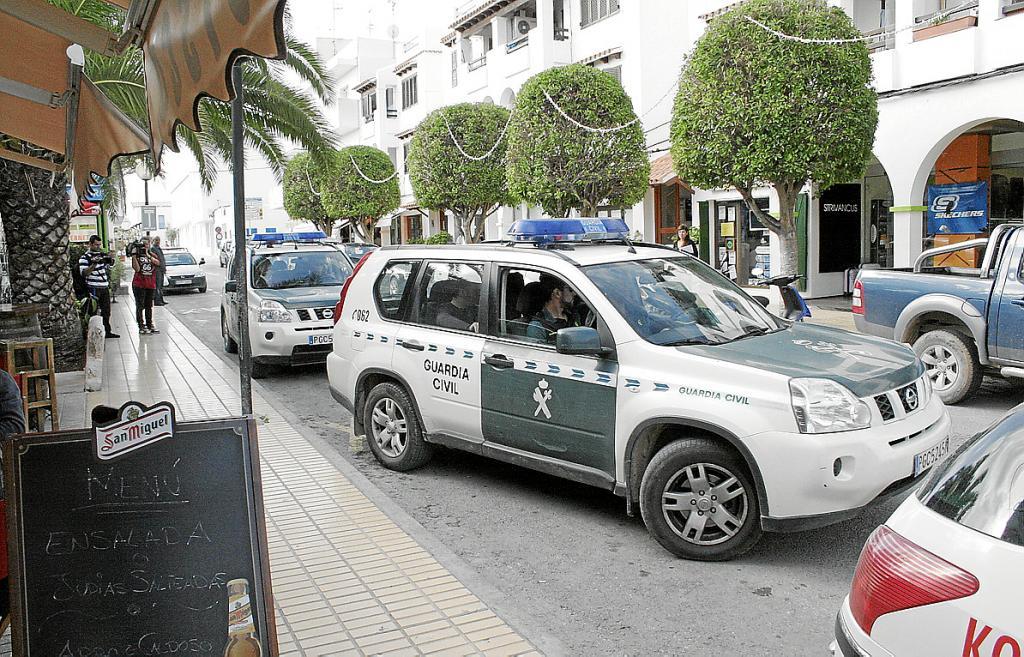 Amnesia Ibiza owner Martin Ferrer, following his arrest earlier in the summer as part of a country-wide federal tax investigation, has just had over €300k cash seized from him by local Ibiza officials.

The cash seizure, which occurred from security boxes at several of the island’s banks, is the latest development of a tax fraud and money laundering police probe that has seen most of the island’s clubs targeted as well as tens of others on the Spanish mainland. In early July agents raided the San Rafael club, arrested Ferrer, his son and two other employees while confiscating roughly €2 million in cash found hidden inside the venue.

Diario de Ibiza reported that yesterday morning, 6th of October, Guardia Civil police officers from Mallorca visited Banco Sabadell and BMN to look into deposit boxes there, while a third deposit box on a boat belonging to Ferrer was also searched. The total amount of money now seized from Amnesia is roughly €2.2million. The four men arrested in July — Martin Ferrer, Marti Ferrer, David de Felipe (general/business manager of Amnesia) and Vicente Pérez de Montis (accountant) — are all out on bail at this moment.