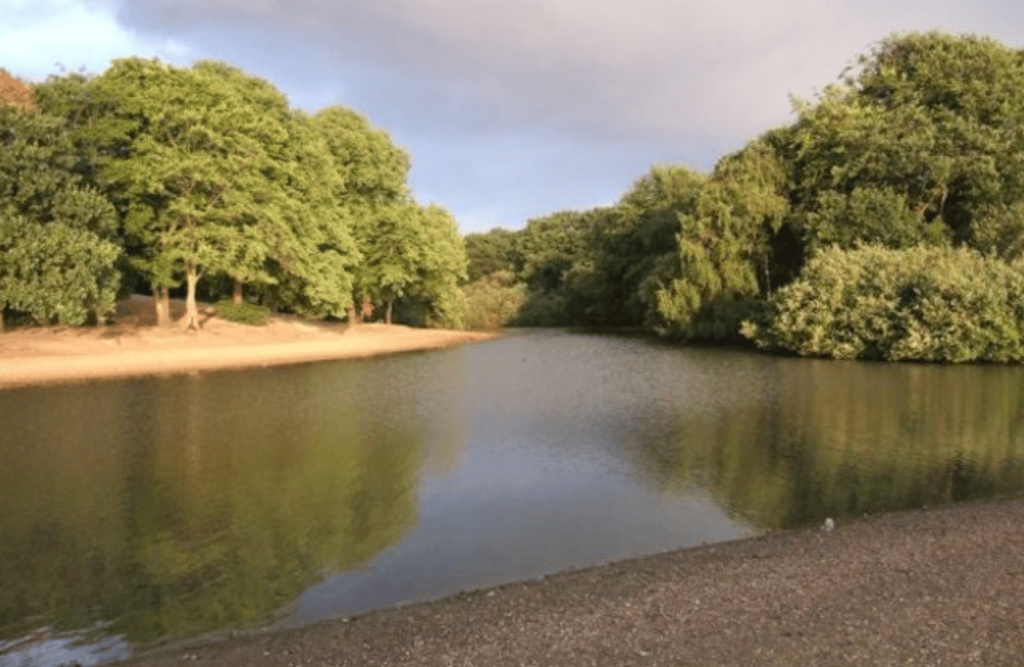 Police have praised a “nice crowd” of illegal ravers after they were dispersed from a party on Saturday night in Wanstead.

The rave took place on the Wanstead Flats in northeast London on Saturday night, before being closed down by officers in the early hours of Sunday morning.

Churchfields Police asserted that the group of revellers were “very understanding” and a “nice crowd”, who complied straight away with the police.

“Another call which is to calls of a large UME in Wanstead flats,” reads a tweet from Churchfields Police on Saturday at around 10:45PM, referring to an unlicensed music event on the flats.

“Officers have attended and words of advice given to DJ to close shop. Nice crowd so hopefully no more complaints. Stay safe,” they added.

Later in the evening, officers added: “It has all been cleared for the residents. The UME has been closed with a very understanding crowd.”

Photos of the rave were also posted, which showed a gazebo lit up by LED lights, a soundsystem, and a handful of ravers. The party was shut down at around midnight on Saturday night.

Police said that the rave had warranted a number of complaints from locals in the area on Saturday night.

Just days prior, police shut down an illegal rave in Lewisham after a cluster of complaints came through over a gathering and disturbance at Grove Park on Tuesday, July 26.

Punters at the unlicensed event threw items at officers, including road signs and glass bottles, allegedly damaging several police vehicles and cars belonging to members of the public.

“Officers attended and liaised with organisers who took the decision to shut the event down due to the behaviour of some attendees. Significant numbers of youths refused to disperse after being informed that the event would not be continuing,” a spokesperson for the police told MyLondon.