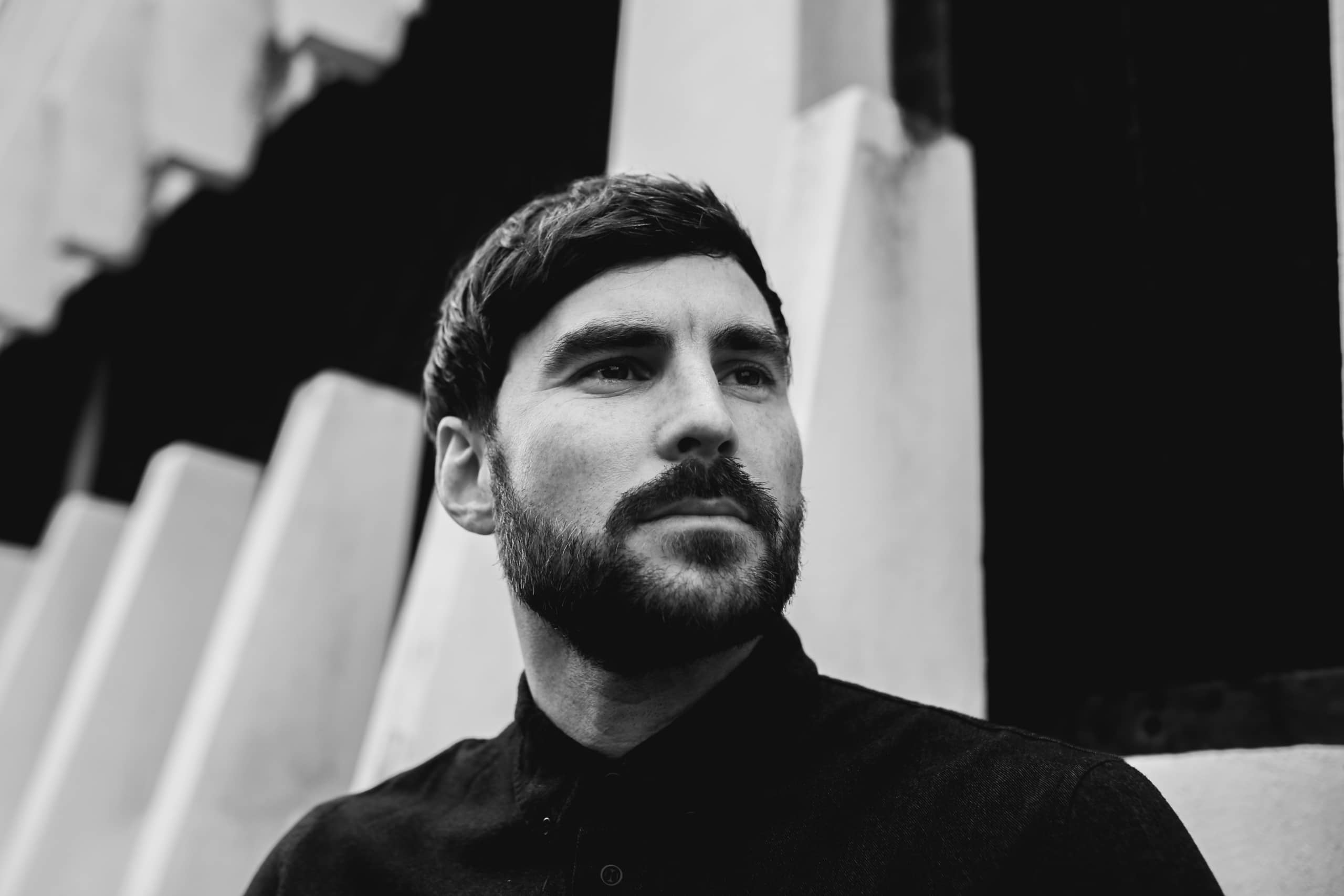 Today we’re catching up with James Burnham, aka James Solace, aka Burnski, but this time we are talking to him as INSTINCT, his UK Garage alias. The UK artist has built his career around years of putting out top quality music under his various guises.

In this interview we dissect his INSTINCT project, under which he is set to release his second album later this year; Point Of View. It features exciting new material as well as previously released certified anthems that join the dots between garage, dub, minimal, breakbeat and tech.

The INSTINCT project was started by the young veteran to have a bit more fun and freedom in the studio. A few years later, however, and some off-the-cuff studio sessions became the spearhead for a new garage movement, with INSTINCT right at the forefront. A second full length within 12 months is landing and is another widescreen showcase of the INSTINCT sound: from dark bangers to cheeky vocal cuts via deep down and dirty rollers, this is high grade club tackle that never fails to connect with the crowd.

James, thank you for speaking with us today! A lot has changed since we last spoke with you at the start of the year, tell us, how have you been since then?

I am really good thanks. Healthy, fit and productive so that’s me happy.

Where did you spend your lockdown months? What was the experience like for you? We imagine it gave you time to focus on some music even more so?

I had sorted a new home out but then lockdown happened so that put the breaks on everything for months. I was spending a lot of time at my mams house which is about a 30-meter walk to the beach/sea. I am very lucky I wasn’t just on my own 24/7 like some people found themselves. The experience was fine, I was able to run in the mornings on the beach and make music in the day so those two things kept me busy. Last year I spent three hours a day commuting to the studio each day so I found I had a lot more time on my hands for music when that had to stop.

When we last spoke you were getting set for a run of releases under James Solace, now you’re about to put out an album as INSTINCT; your output of music continues to be remarkable! Can you tell us a bit about this upcoming album? Where the idea came from and what we can expect to hear from it?

Thank you! Anyone following the INSTINCT EPs might be into it as I think it keeps in with that theme. I guess just have a listen and see if any of it connects with you. It only just dawned on me that come November I will have released 3 albums and 15 eps in 12 months. I hadn’t actually sat and thought about that until this week as I have been doing a few interviews for the album release.

The Garage movement is in an exciting place right now, with music from yourself helping lead the way. Are there any other artists that are exciting you at the moment?

Pinder, 0113, Yosh, Holloway are doing stuff on a UKG tip that I have been playing loads.

What’s it like for you when you sit down in the studio? Do you go in knowing which moniker you’re going to create under or does it happen naturally?

I’ll be really honest, I just make it all up as I go along. I used to plan and try to control everything before but I was getting in my own way all the time. Always trying to pull everything certain ways. Trying to work out what it was all for when I was making it. It was creating so much racket in my head I was missing all the magic right under my nose.

Before I sit down now I think more along the lines of ‘what wants to come out?’ and just go with it without thinking about it much at all. I just make tune after tune not thinking about it. Enjoying the process of making the music. You find you are stacking tunes up and not worrying about what’s happening with them, so your mind is quiet about it all. It’s not just making random music though, you are following the sounds that get you excited.

There is a point where I will sit down and go through everything though, I try to work out what goes with what, it’s like a puzzle really. It can get complicated this bit as its when you start trying to work things out. It used to absolutely fry my head actually, but I don’t do it whilst I’m in the studio making music now. This is my least favourite bit, but it’s good to draw a line under your work and move on.

Do you have specific bits of kit that you use for each moniker that you release under or do you interchange between them?

I jump between VST instruments and samples really these days. I haven’t had all my hardware connected for about 15 months now, but I’m just building a new studio so sure it will be connected sooner than later and I will probably just make music like that at first as it will be new and exciting again.

It’s been a great year for you label INSTINCT this year, with three impressive EP’s already and now the Point Of View album to follow. Where do you see the label going next?

Thanks! I really don’t know if I’m honest, there is no plan.

Thanks for speaking with us today, great to catch up with you again James! We’re looking forward to the album release and we wish you all the best with it. Before you go, is there anything else in store from you that we should keep an eye out for?

There’s another INSTINCT album out this year called ‘Happening’, it’s on pre order now at Juno records so that’s the next step after this. Thanks again!