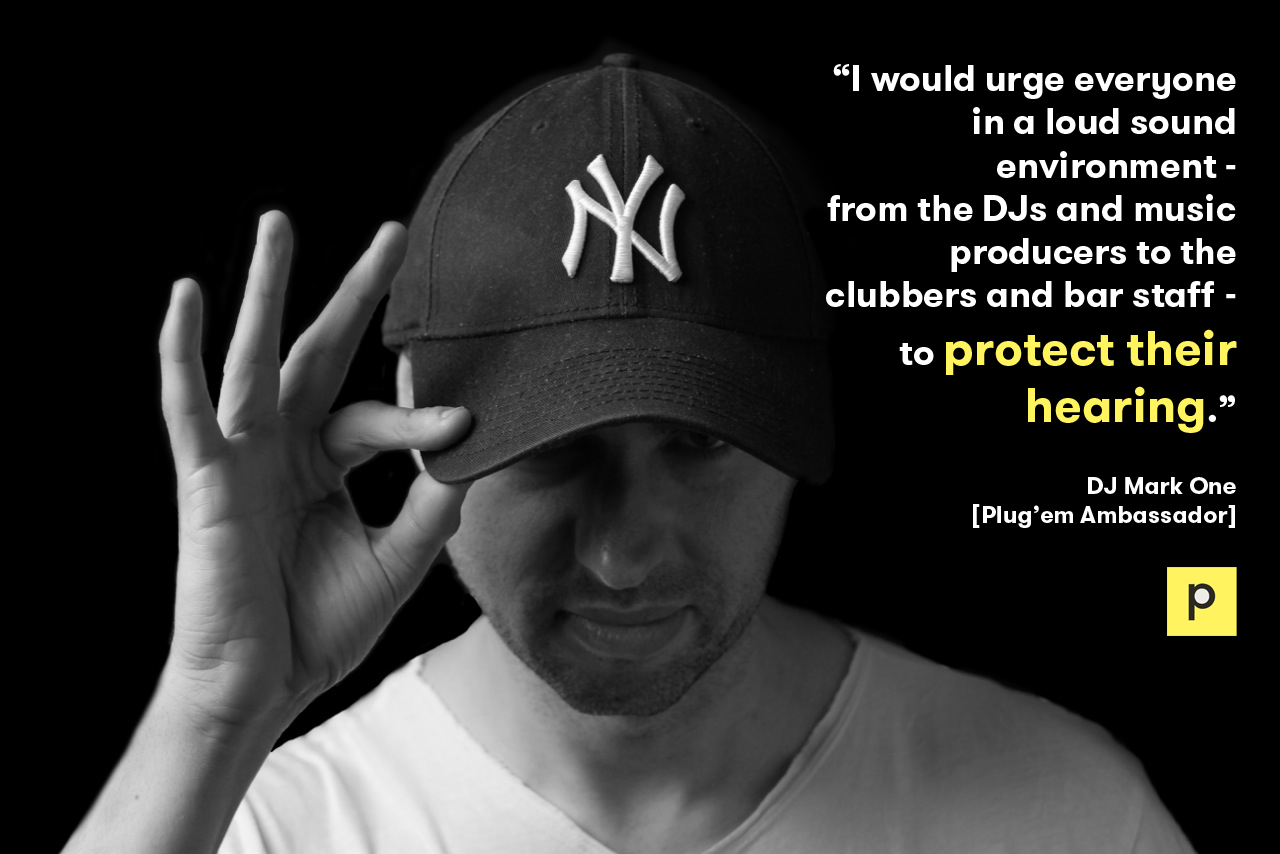 Tinnitus, the self-contained ringing or hissing sound in the ears and head caused by a number of reasons including exposure to loud music and sounds,  affects around 10% of the UK’s population and about 50 million Americans, that is 15% of the population in the States.

In Britain specifically, the British Tinnitus Association is celebrating one year of Plug’em, a campaign focusing on the prevention of tinnitus caused by exposure to live music at concerts, nightclubs and festivals.

DJ and producer Mark Ronson is one of the ambassadors for Plug’em. A sufferer of tinnitus himself, he stated, “I’ve had tinnitus for over 10 years and it affects me 24/7. I wish I had been smart enough to Plug’em earlier. I make sure that I do it now though.”

The Plug’em campaign is one of awareness and action, aiming to educate crowds on the damage of loud music exposure and the importance of wearing ear plugs when noise levels are high, whether you’re a musician playing a gig or hold a spot on the dance floor.

Studies have proven that ear plugs do prevent hearing loss and tinnitus, and we cannot stress enough the importance of hear loss prevention in the world of electronic music and nightlife

You can head to Plug’em’s official website for information on safe sound levels and ear plug usage.

Full Disclosure: I also do marketing work for DownBeats, a hi-fidelity ear plug manufacturer based in the States. My mantra is that everyone at clubs, festivals and music shows should be using ear plugs, regardless of brand. Health and safety is a priority, and if you enjoy music as much as I do I encourage you value the use of your ears for years to come by plugging ’em whenever exposed to loud music.