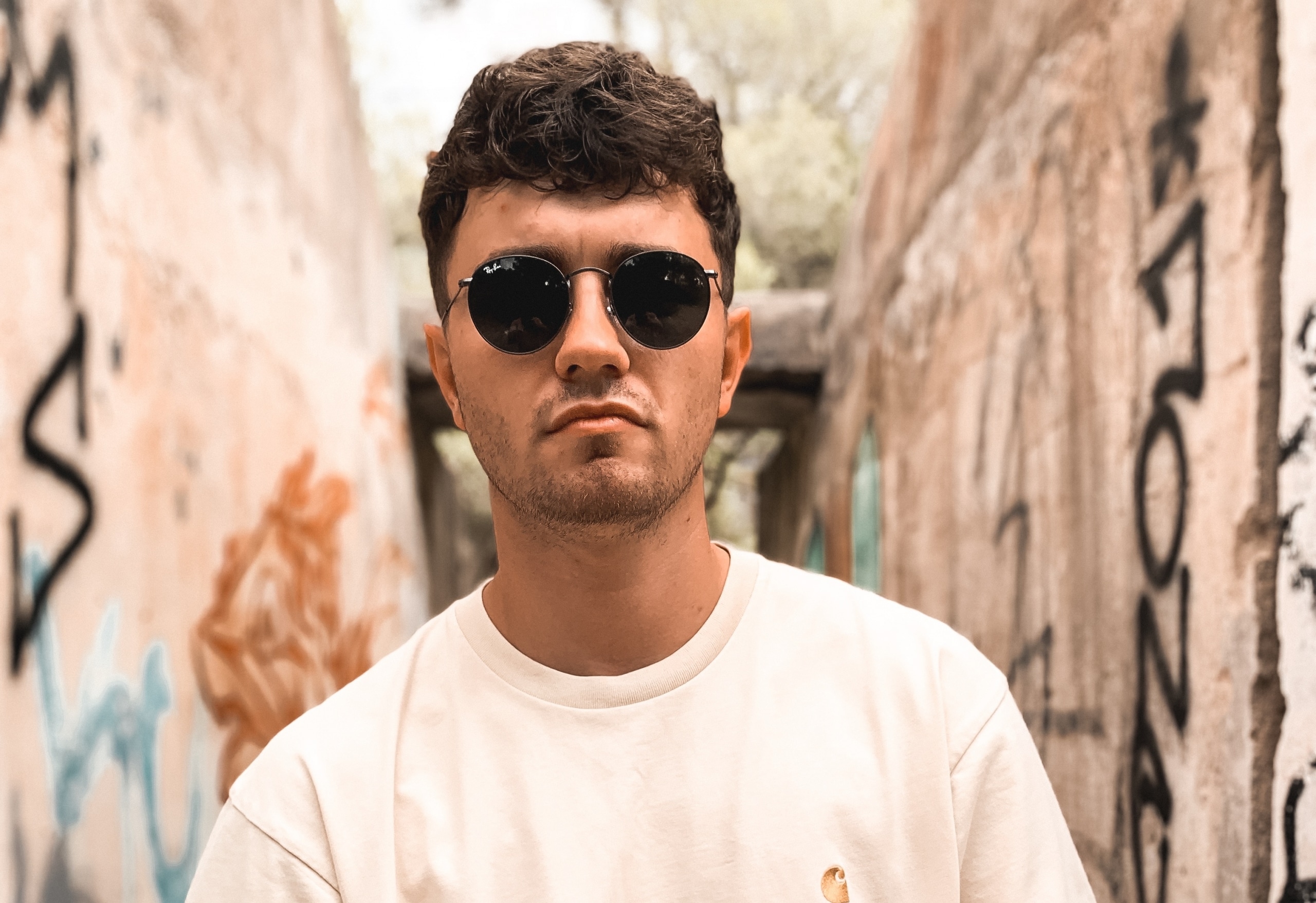 Led by its founder, DJ, and GRAMMY-nominated producer Mark Knight, Toolroom Stateside continues its club takeovers this November. After a summer that saw the authoritative dance music label make its triumphant return to Ibiza for seventeen successful weeks at Eden Ibiza, Toolroom heads back to the west coast at Exchange LA, celebrating its 9th anniversary, on Saturday, November 23. With earlier tour stops including sold-out New York and San Francisco takeovers, label head Mark Knight returns for his first LA appearance in nearly a year with Toolroom’s latest rising stars, as both DJ Mag favorites Leftwing : Kody and tastemaker Danny Howard join Mixmag’s “New Artist To Watch” Wheats to round up the lineup. A driving force of the underground sound, attendees can expect to hear its trademark sound on the road.

With an illustrious career spanning nearly two decades, Mark Knight is one of dance music’s most respected and accomplished artists. As one of Beatport’s highest selling artists overall and a fixture on the international club and festival circuit with appearances at The BPM Festival, Tomorrowland, Ultra Music Festival, and much more, the Toolroom label head has been a guiding light in dance music. A heavyweight favorite amongst US dance music fans, Mark Knight brings UK duo Leftwing : Kody, whose track “I Feel It” became one of the summer’s biggest house records, and new rising talent Wheats. Newly relaunching his imprint Nothing Else Matters, and joining up for the LA stop of Toolroom Stateside, DJ/producer Danny Howard has been an influential figure on the BBC Radio 1 airwaves since 2011 and continues to be a highly regarded selector as a new addition to the station’s Friday night lineup alongside Annie Mac and Pete Tong.

Recently celebrating the 500th episode of Toolroom Radio and its fifteen-year anniversary with a world tour in 2018, Toolroom has continued its dominance well into 2019. Boasting the title of Beatport’s ‘highest selling label of 2018,’ the label continues to be an influential outlet in dance music with recent releases including Kevin Knapp and Hannnah Wants chart-topping collaboration “Call Me,” Wheats’ “By Myself” and Mark Knight’s newest edit for C.O.T’s “Let It Go.” With 2019 shaping up to be another landmark year, Toolroom continues to push its roster of leading dance music producers with names including Jack Back, Eli Brown, Friend Within, Illyus & Barrientos and much more.

Bringing an authentic dance music experience to Exchange for its 9th anniversary celebrations, attendees of the Los Angeles stop can look forward to hearing the current sound from one of the world’s leading house and tech-house labels.

Ahead of the show, we asked Wheats to share six United States-inspired tracks with our readers


Instant love for this, I remember them [The Martinez Brothers] playing this at DC-10 & Space Miami! They’re up there with my favourite act to watch, always a vibe.

What a character…on the few occasions I’ve met Seth, he is always such a gent! Teaming up with another hero of mine Deetron, this record never leaves my box!

True legend, too much love for this guy and what he’s done for me, always giving me advice on my career. Kerri is known throughout the world as the nicest guy in our industry. With so many tracks to choose from, I’ve picked this one, as it has pure grooves and instantly think of sunny times in LA.

Feel very fortunate to be able to work with guys like Gene, he’s a proper Chicago legend!!

Used to listen to this a lot when I was in school, Hot Natured had a huge impact on me! Absolutely love Lee, great guy! He has always been a big supporter of my own productions.

Cannot believe I have remixed this track for Calvin. Arguably the biggest selling artist in the world and someone I can call a personal friend of mine…literally pinch myself every day! 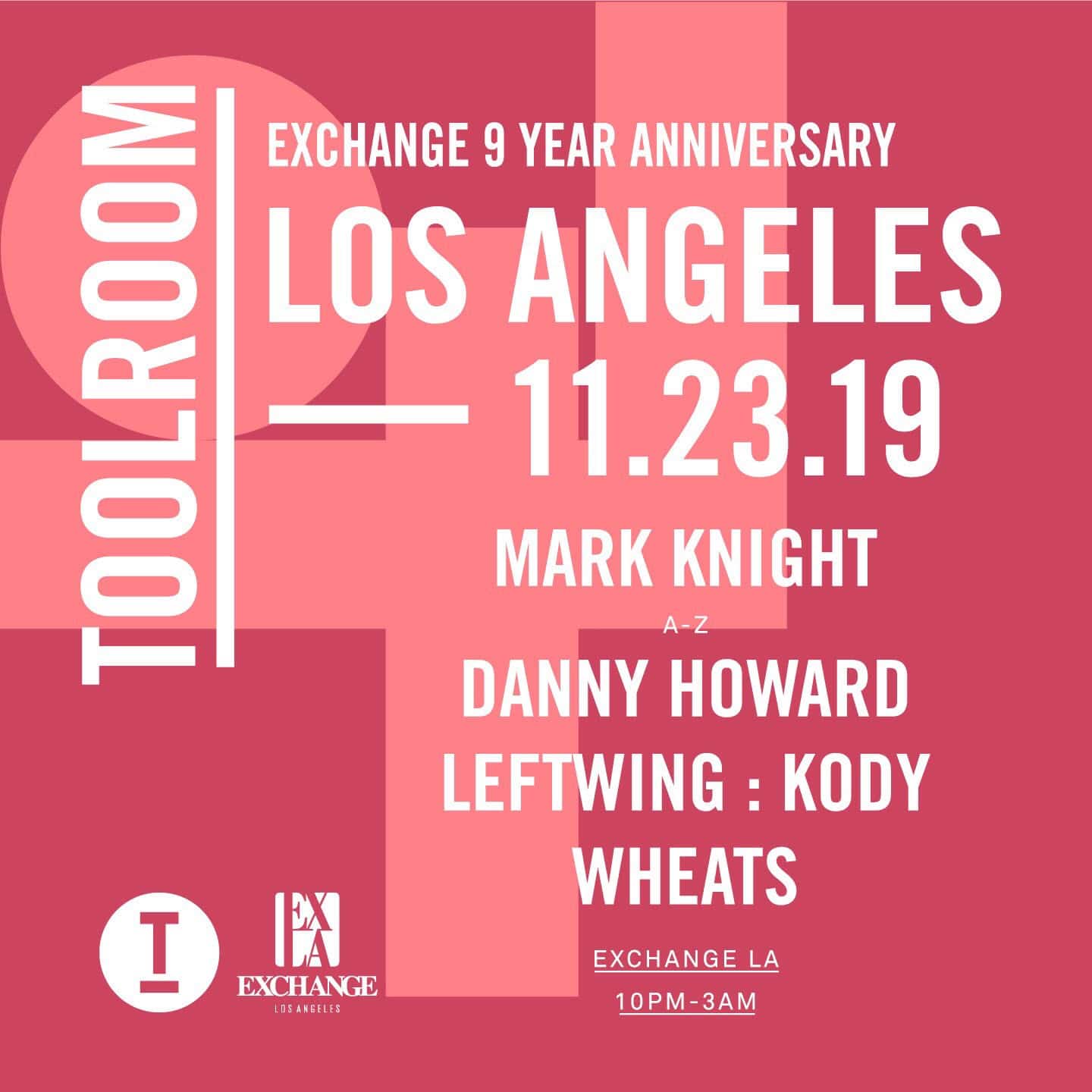