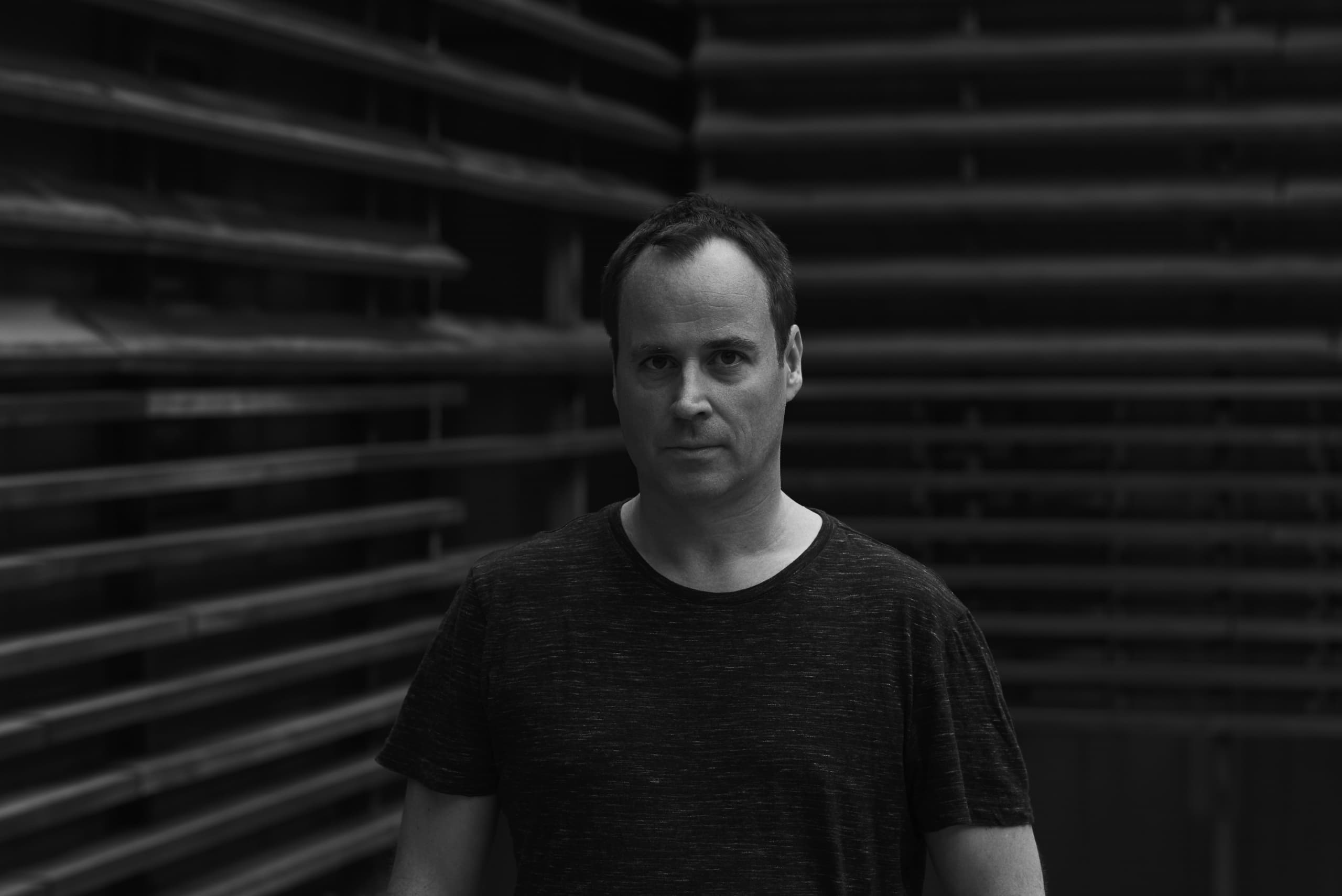 Christian Smith is a techno journeyman having produced and DJ’d for 25 years, so it comes to no surprise to anyone that he counts for a few gems on a label as massive and longstanding as Drumcode. His own Tronic imprint remains one of the most enduring in the genre’s history and still releases quality music to this day. His connection to fellow Swede Adam Beyer likewise stretches back to the ‘90s, with Smith having a front-row seat to see the development of Drumcode over the years.

“I was intrigued at how fast Drumcode became a really big label,” he tells 6AM. “Adam always was a very good A&R. He has very high standard with what he signs, and is super picky, but this is what you have to do, if you want to be successful.”

Smith connected with Beyer after moving back to Sweden to do his Masters degree at the Stockholm School of Economics. “It was a crazy time back then because it all happened so fast. I went from being a full-time university student to doing 10-12 gigs a month all over the world within the timeframe of six months and never finished my Master’s degree. Adam and I have stayed in touch over the years, and it’s always nice to catch up for a laugh. We are very fortunate that we do what we love for a living.”

Listen to Christian Smith “Your Lovin'” on Drumcode:

As a special tie-in to Smith’s new release on Drumcode “Your Lovin'” and with consideration to his long friendship with Beyer, 6AM asked him to put together an exclusive playlist of his favourite Drumcode B-Sides from over the years, shining a light on 10 tracks that may have gone under your radar.

I used to hammer this release. The A1 was a powerful weapon, but I also played this B1 a lot. Had a cool groove, and distinctive sound.

This was a massive double pack back in the days. All useful tools. I liked the D1 one the most. Nice hypnotic acid line while still full of attitude and energy.

The B2 of this was an absolute monster. This DK remix became a global techno anthem at the time. Fat baseline techno that stood the test of time and still works today! Possibly my favourite track out of the entire Drumcode catalogue!

John Selway and I remixed this track. I think this was my first contribution to Drumcode. Our remix was a rave banger. Worked a treat.

Ok this was one actually an A1 from the Swedish Steel VA. I had to include this because it’s so damn relentless. Unapologetic pure adrenaline! A secret weapon in my sets!

This B1 was my favourite track off Ben’s album. I still play it from time to time. Always love Blake Baxter’s vocals.

This was an overlooked B side track I feel, as the A-side got way more attention. I often enjoyed techno tracks with bells in them. Played it countless times with great reactions.

Hammered this one! Amazing production and very unique sounding track!

I always liked their style of atmospheric/hypnotic techno. Sets a great ambiance while maintaining good energy at the same time.