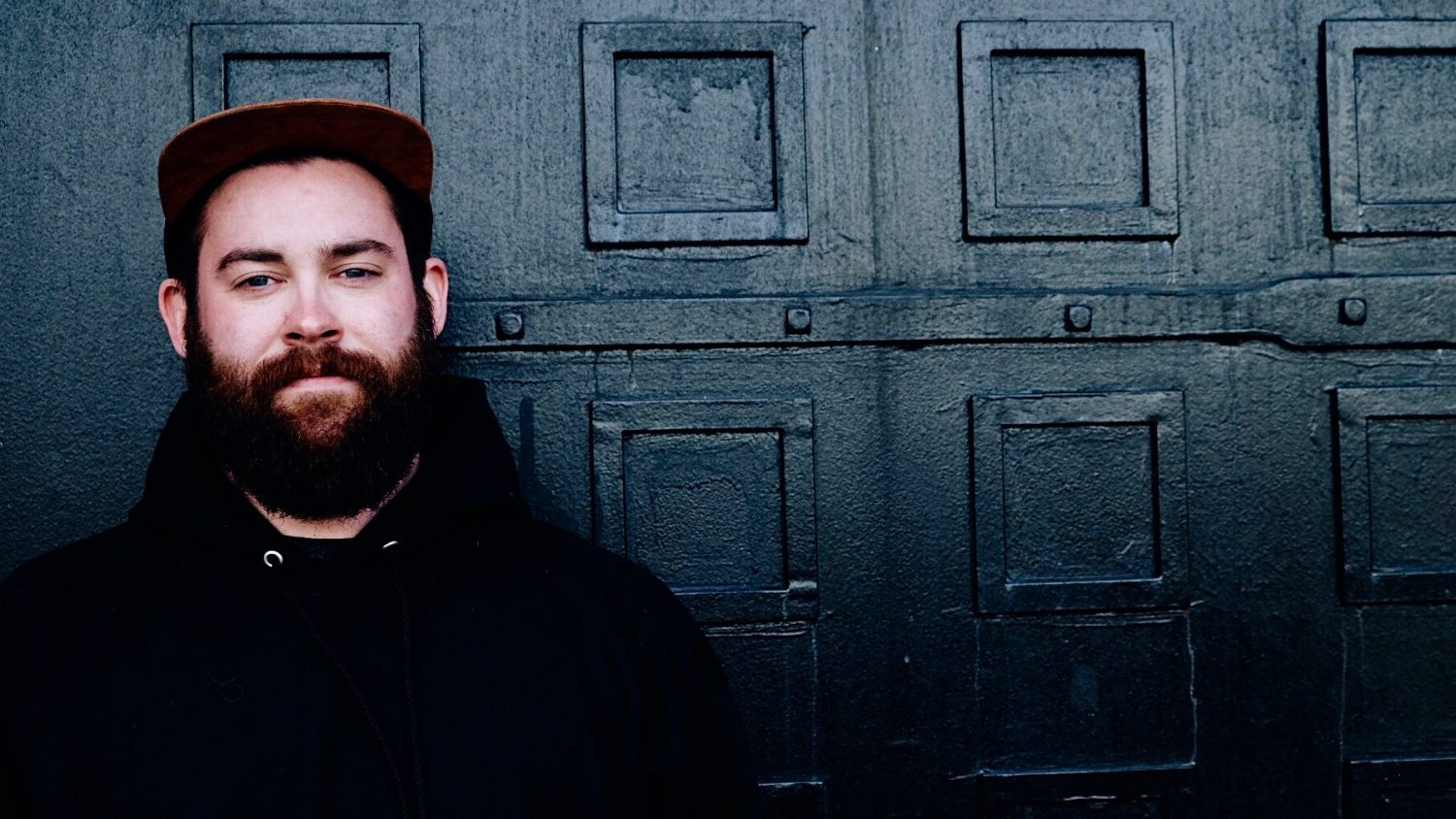 As one of the most established labels in dance music, it’s no surprise that Dirtybird is constantly on the hunt for new talent. Steve Darko has become prey of bird in this case. The fresh-faced producer comes out flying with a new EP titled Fried or Fertilized, that can’t be described as anything else but signature Dirtybird.

The release features two tracks from Steve, ‘Fried or Fertilized’ and ‘Thumbs feat. Uncle Kev’. Both tunes are exemplary of the Dirtybird  sound—silly, fun, and nonetheless expertly produced. Wonky synths and strange vocals sit at the heart of the EP, culminating in Steve debut on Dirtybird

To congratulate Steve on the new release, we asked him to put together a short list of tunes that get him going. Have a listen below.

“This record is a moody beast that sucks you into a monstrous, destructive drop toward the end of the track. Absolutely love the vocals and the bassline throughout the track and I love that it has an aggressive twist at the end. The production sounds incredibly clean despite how raw the tune is.”

“‘Grippin 6’ is a straight banger by up and coming producer Steady Rock. It’s a trunk rattler with high energy vocals and bouncy sub bass that had me jumping out of my chair in the studio. Love the bleepy synth work in this tune as well. Steady Rock has a fresh style in his productions and I’m looking forward to hearing more from him.”

“OMNOM is a hysterical and incredibly talented individual. “Fo Free” could and should be considered the track of Dirtybird Campout East Coast 2018, where I met this fine young lad. The vocals, 808ey sub bass and goofy “organ” all join forces to make an absolute smasher of a tune in true Dirtybird style. I’ve probably heard this upwards of 240 times and it still hasn’t gotten old – well done mate!”

“This song gives me goosebumps. It’s my favorite track off Jon Hopkins’ album “Immunity”, which I think is a masterpiece. The intricacies in his production are mind blowing. Put on your space suit for this one.”

“Westend is one of my good friends and favorite producers. This record is a great example of his style: it’s very gritty and bassy, but still super groovy. This is a quality that I strive for in lots of my own productions as well.”

“This is one of those tunes I heard and said “what is this???” The groove and the vocal are both super funky. I have no clue what the vocalist is saying in this tune, but I love the way they’re saying it. Definitely jotted down some notes in the ole funk notebook after listening to this one a few times.”

“I absolutely love this tune and I play it out a lot. It’s super deep and makes you hold out through a long breakdown teasing a gritty bass patch before it comes in full force towards the end of the track. I always appreciate when a tune evolves over time and this gem certainly does just that. It’s been out for a few years and has definitely been a huge influence on my productions.”