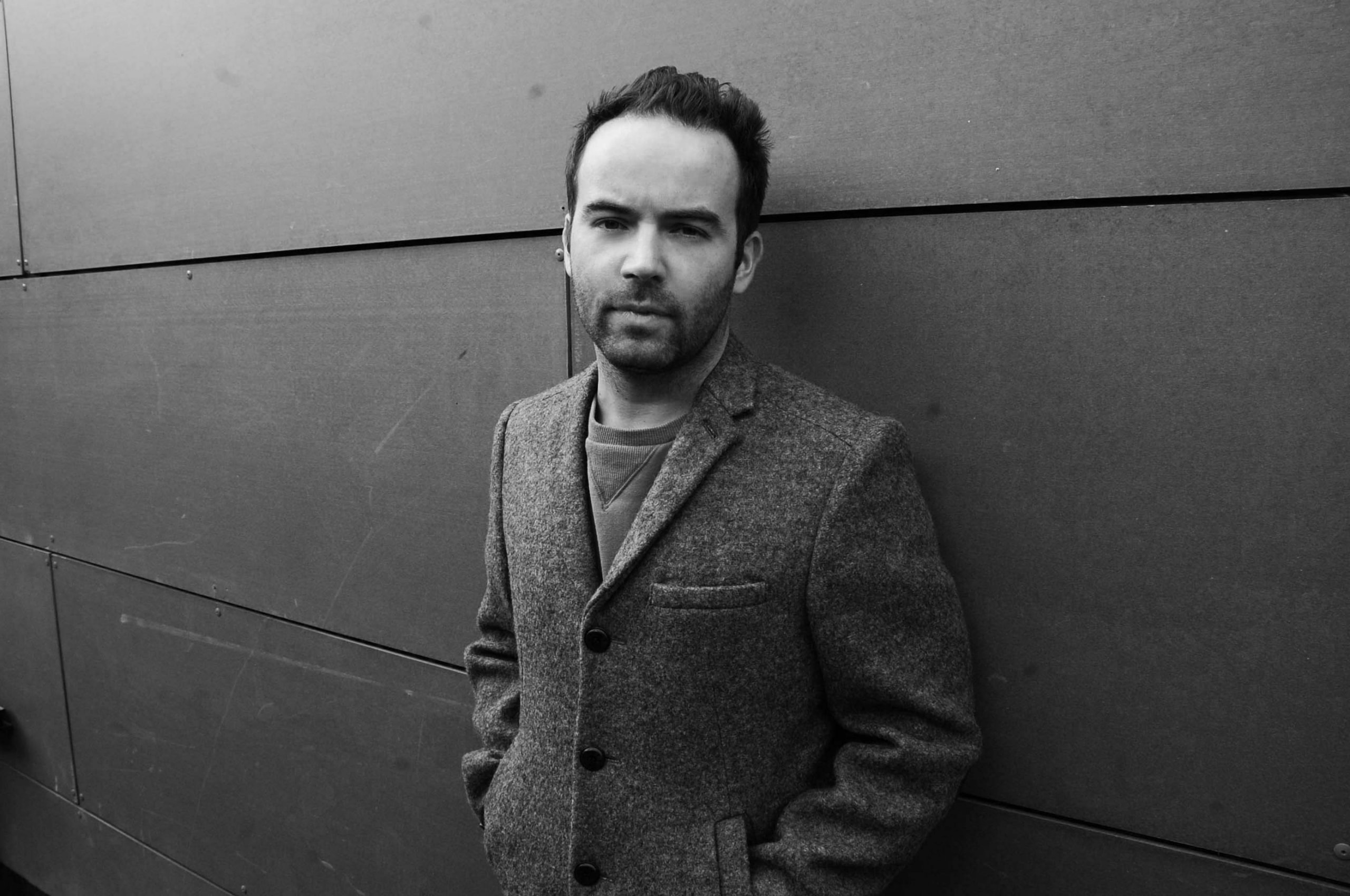 You may know Sam Young as Vanilla ACE, the alias he began in 2012 which has been responsible for a string of Beatport Number 1 tracks such as “Bring It Back” on OFF Recordings and “The Gee” on Club Sweat. Beyond those, Sam has released as Vanilla Ace on various esteemed labels such as Toolroom, Suara, Nervous, Hot Boi, and Kittball, just to name a few.

Last year Sam also launched a new alias, Sammy Deuce which focussed on his love for proper house music with influences of disco, soul and jackin, sampling obscure records and putting out music on Glasgow Underground and Nurvous.

Finally, Sam recently launched his own label Wyldcard on which he’ll be putting out music from some of his favourite under-appreciated artists over the coming months. Needless to say, he has been busy and it’s easy to see why with plenty of talent both in the studio and behind the decks.

Anyone familiar with Sam knows he is keen on sampling, often drawing inspiration from obscure records to produce hits that get dance floors moving.

Below, he shares some of the best obscure tracks he has sampled in his career.

I sampled this for one of my very first Vanilla ACE tracks ‘Futurama’ in 2012. I was a 90’s teenager into Hip Hop and R&B and I had heard this being used on a few tracks and thought it could be flipped nicely into a cool deep disco track. It came out very Daft Punk esque which I can’t complain about.

Another one used in an early Vanilla ACE track called ‘Get it On’, I love the vocal on this, when it was released I had a lot of people asking me where I got the vocal from. Usually, I like to keep my samples secret but it’s been a few years now since this was released.

When G-House had its moment I was in the thick of it with my Vanilla ACE alias. I released an EP on Kolombo’s label with a track called ‘the Streets’ (imaginative I know) and used the Nate Dogg hook. That EP and some of releases on Bunny Tiger took me to Brazil over 20 times where G-House was very popular.

Me and Seamus Haji teamed up for a collab EP with my Sammy Deuce alias and we utilised this lovely track by Skyy. The bassline is so clean and funky. I had heard it being sampled in a few rap tracks growing up and I made a mental note that it was to use in the future.


I’m a big fan of Jazz Funk and this track is mixed with some disco to make it really special. I used this on my Sammy Deuce track of the same name. I would have loved to have been a DJ in the ’70s or a fly on the wall.

I randomly met Rose Royce in my early teens. I was friends with a music director for a bunch of big bands and he used to take me everywhere to concerts etc. Quite fitting that I used this track on a collaboration with prolific house maestro Sebb Junior.

Used this on one of my early Sammy Deuce releases. Can’t get much funkier really, I’m a big sucker for good keys and rhythm guitar. Roundtree were a obscure disco band from the late 70’s, there other big hit was ‘Hit on You’ which was made famous by a Tony Humphries remix and sampled by Lisa Lisa and Cult Jam.

Been wanting to sample this for ages, great strings and bassline. First heard it on a Method Man track and wanted to know what it was.