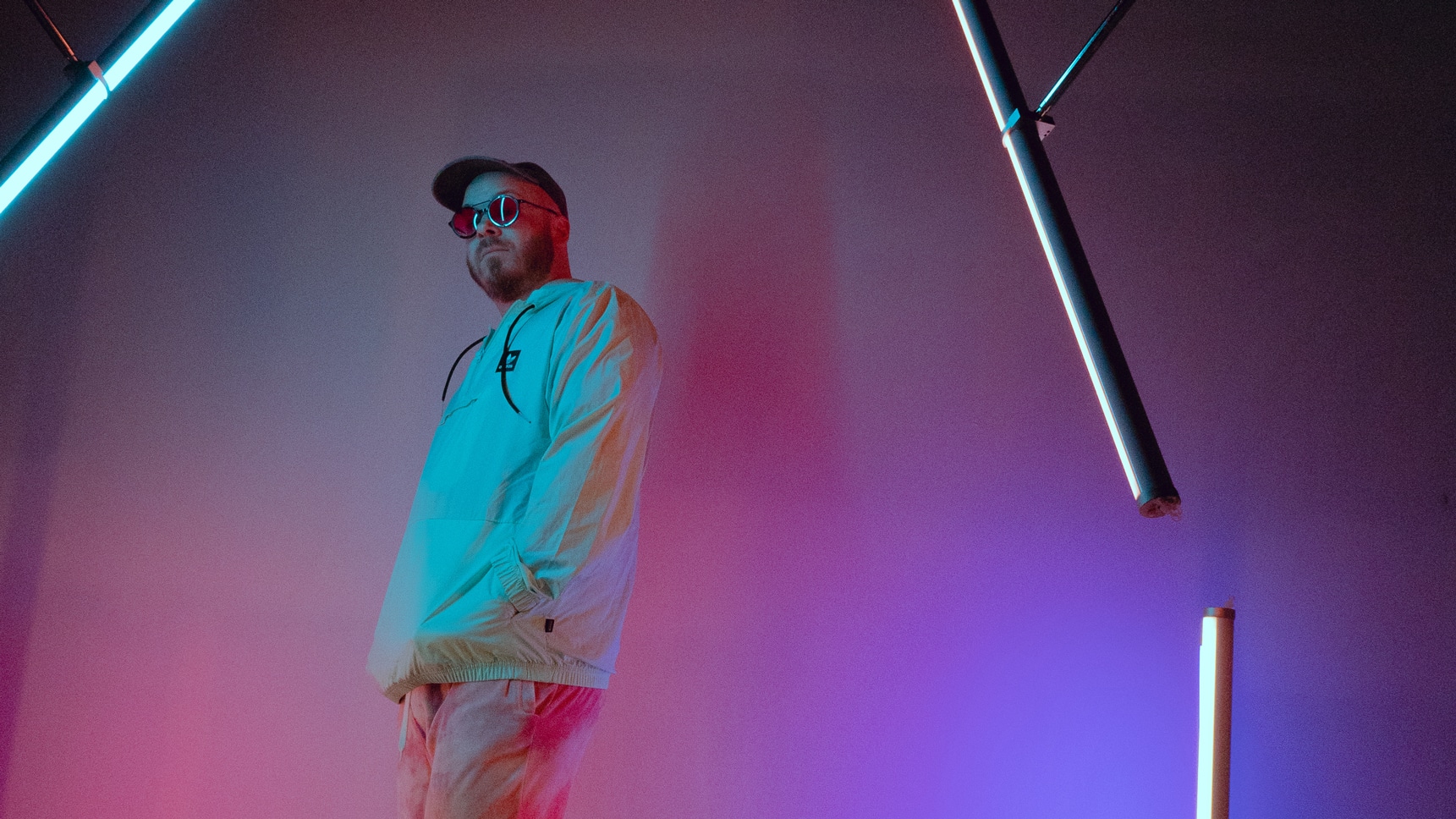 Jason Burns yet again states his claim as one of the most talented producers in the game with a gorgeous, breaks-laden EP complete with remix from Mad Villains.

As a veteran DJ and producer with releases on Toolroom, Nervous Records, Anabatic, Symbols, Love&Other, and RAM Recordings, Jason Burns has a reputation for defying genre conventions. Drawing from a wide array of influences including disco, classic house, garage, R&B, soul, pop, and acid house, he has moulded a unique sound that doesn’t fit neatly into any box.

Following his Once Again EP on SOUP NYC earlier this year, Jason returns to the groundbreaking label with The Power EP, a melodic, breaks-laden two-tracker accompanied by a huge remix from fellow SOUP affiliate Mad Villains.

Clearly a fan of breas and broken beat tracks, we asked Jason to share his all-time favorite 10 with us:

This track marked a shift in bass music at the time. Hard to tell by listening to it now, but it was revolutionary. This track is a good example of a producer finding success by walking in a different direction than the rest of the pack.

This EP was way before it’s time IMO. Huge sounding record that was original for its potent mix of drum machines with familiar sampled breaks.

This was another important track to me. It really influenced my early production. Very somber, melodic and beautiful. It’s release marked the beginning of every producer using lots of R&B samples, myself included.

This is another one I still play. Timeless and dramatic acid breakbeat with powerful deployment of orchestra hits.

I remember really wanting this track at the time, and not being able to get it. One of those buzzy tunes that the label was holding off on releasing just to drive everyone nuts, or so I assume.

I still bust this out every once in awhile and people love it. Certified classic. Vogue bitch!

Just a very memorable and intense tune that doesn’t let up. Love the use of the vocal and how it plays with the break.

Just a perfect track with that noodley little top melody. Such an ear worm. Also, I love a track that can successfully walk that the line between nostalgia and futuristic the way this one does. Bicep is great at that.

Good memories associated with this track. The cavernous bassline will swallow you whole.