PL0T’s Most Memorable DJs: Top 6 Artists Who Rocked the Party 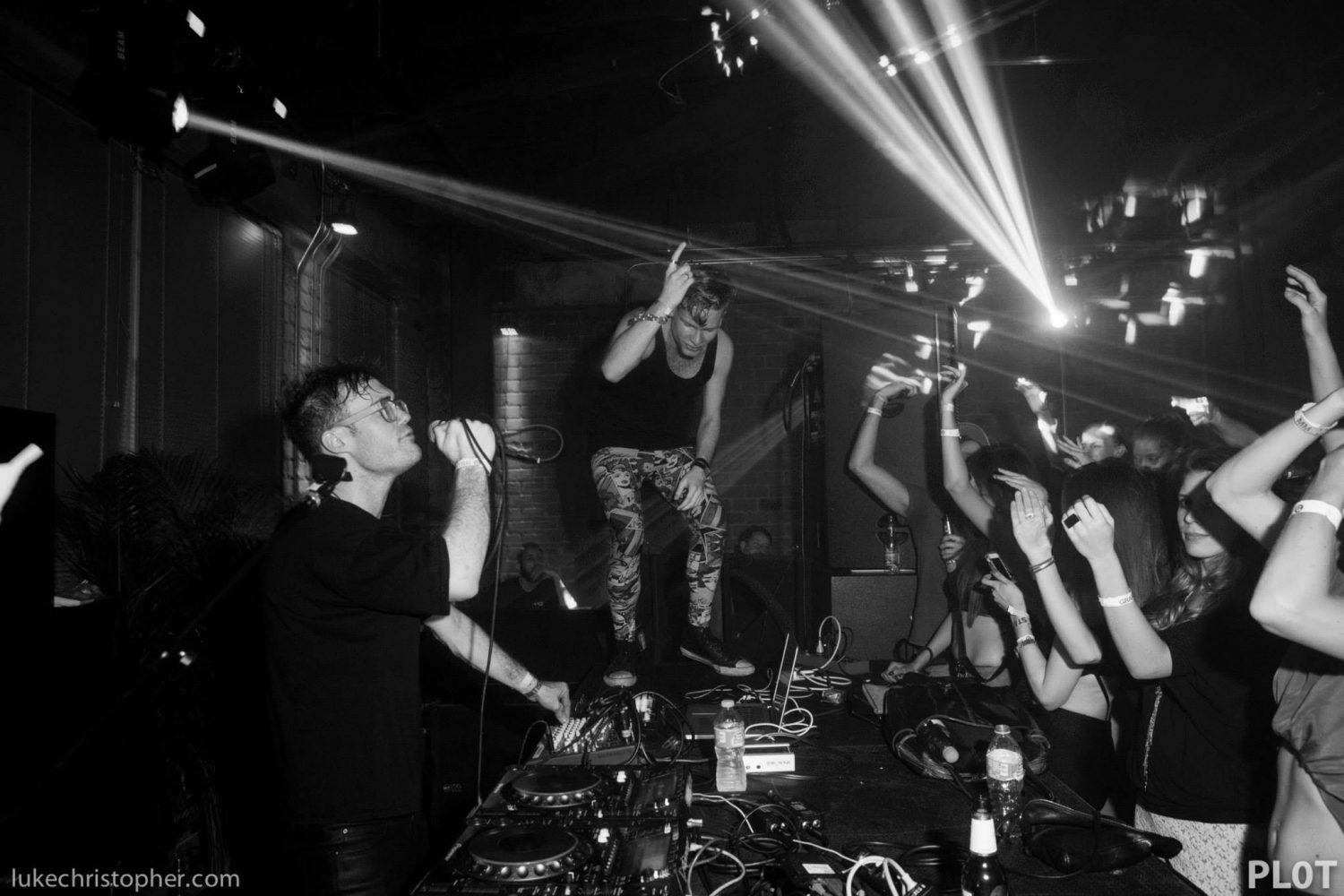 PL0T’s Most Memorable DJs: Top 6 Artists Who Rocked the Party

On May 21, Miami’s most creative event brand, PL0T Miami, and its heroine mastermind, Rebecca “Becks” Lange, screened their spotlight episode in a web-series produced by Red Bull TV titled Inspire the Night. Currently in its second season, Inspire the Night is an unscripted series that explores the brilliant and rousing individuals behind some of America’s greatest nightlife experiences. As the founder of PL0T Miami, Becks Lange earns her very own chapter in this music and culture driven mini-doc.

The devil is in the details, which is why Becks Lange ensures each and every aspect of her PL0T-produced events is accounted for. From lighting, to sound, to highly imaginative decor—Lange secures the perfect party experience. Some of PL0T’s most noteworthy affairs include the first ever Life and Death showcase during Art Basel 2016, and a day-long beach party titledWhere Are My Keys? with acts such as Red Axes and Robolledo.

We had a chat with Becks where we discussed her illustrious career, fantastic roster of past bookings and asked her to pick 6 of the most memorable sets from the many she hosted. Watch the full Red Bull TV episode, “Becks & PL0T Miami Stand Out From A Crowded Commercial Scene | Inspire the Night” below, and read on for her picks!

It was the debut of HVOB in the market, a very much expected one, it started to pour as they were in the middle of the set and the energy was so thick, driven by her voice! 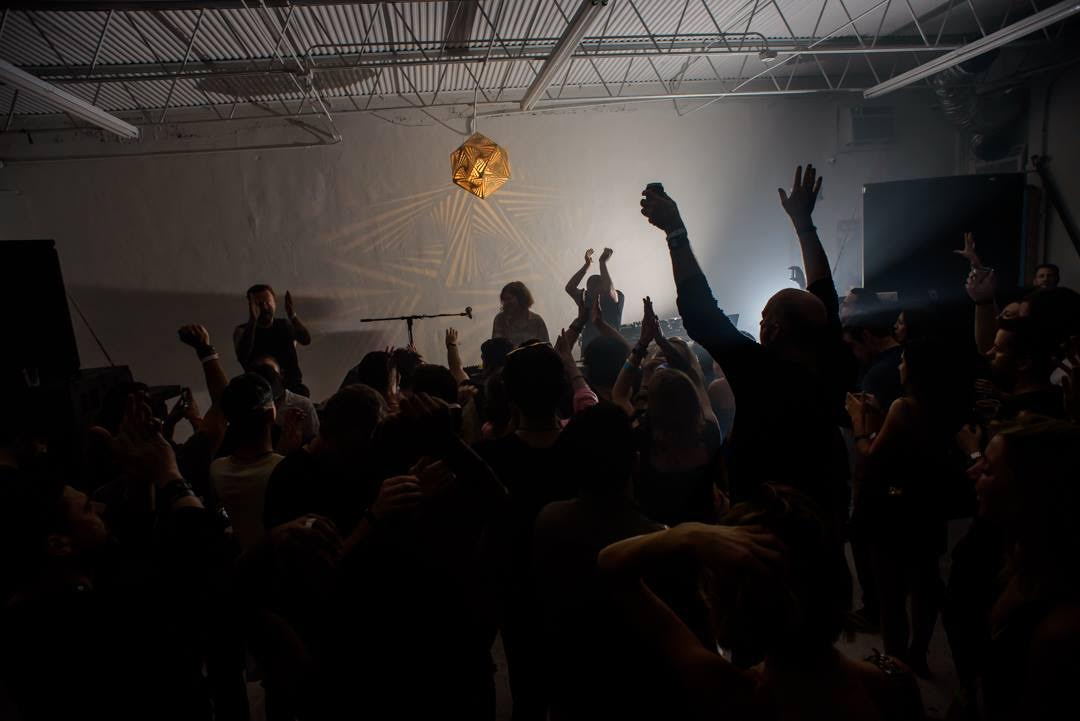 DJ Tennis is a long time friend of James Murphy, and to see these two legends play on a boat for 300 people in the middle of Miami waters was a memorable experience. As the sun was setting, the vibes got dreamier and dreamier! 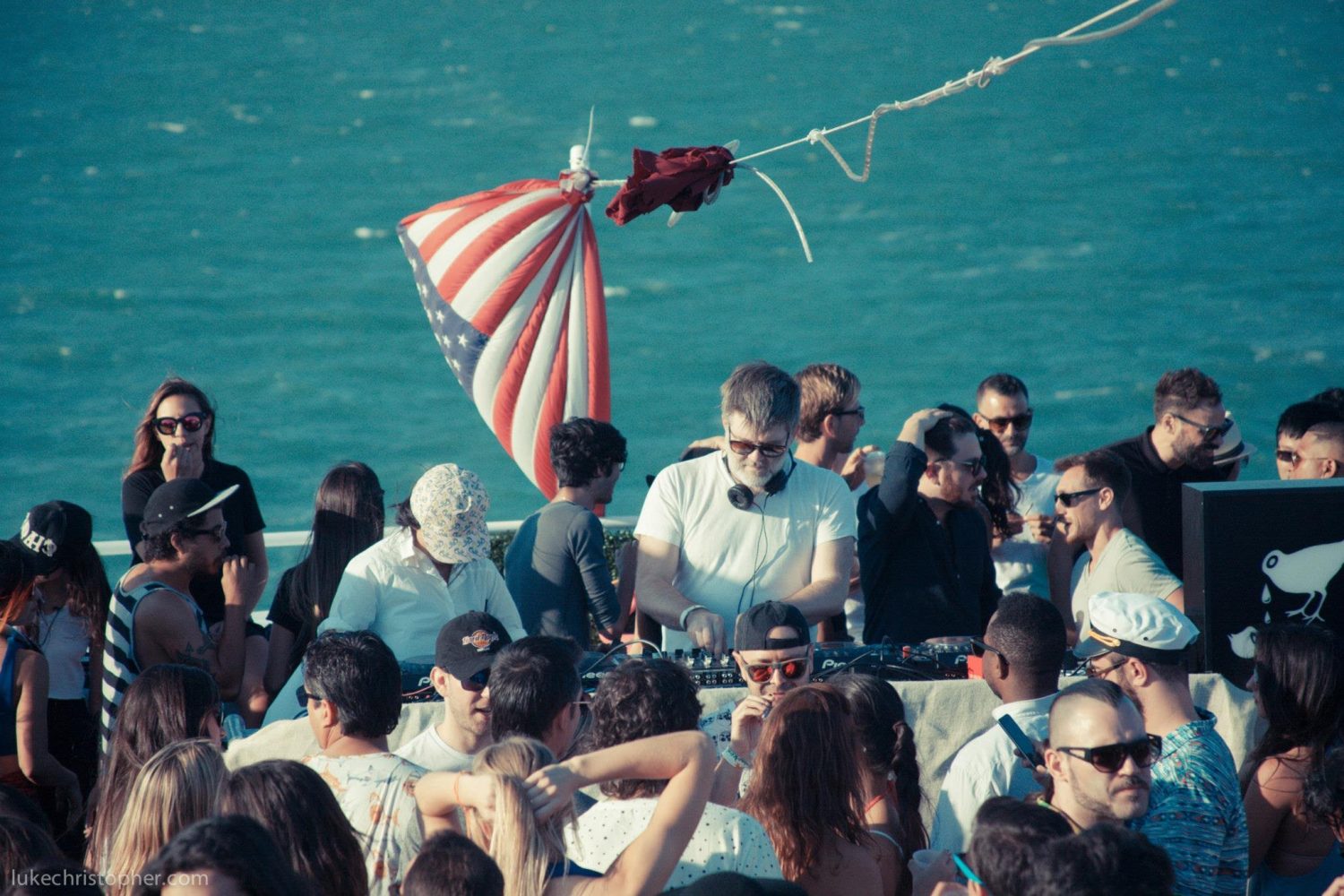 We had hosted the guys already once or twice by then, but this performance was the debut of their new live set, which opened up the doors to who they are today. Hands up, people singing, Jimmy dancing on the table and this was also the last Art Basel event for Grand Central.

Nina Kravitz started her performance 30 mins late due to travel issues and Bjarki stretched his live set into places we’ve never been before. 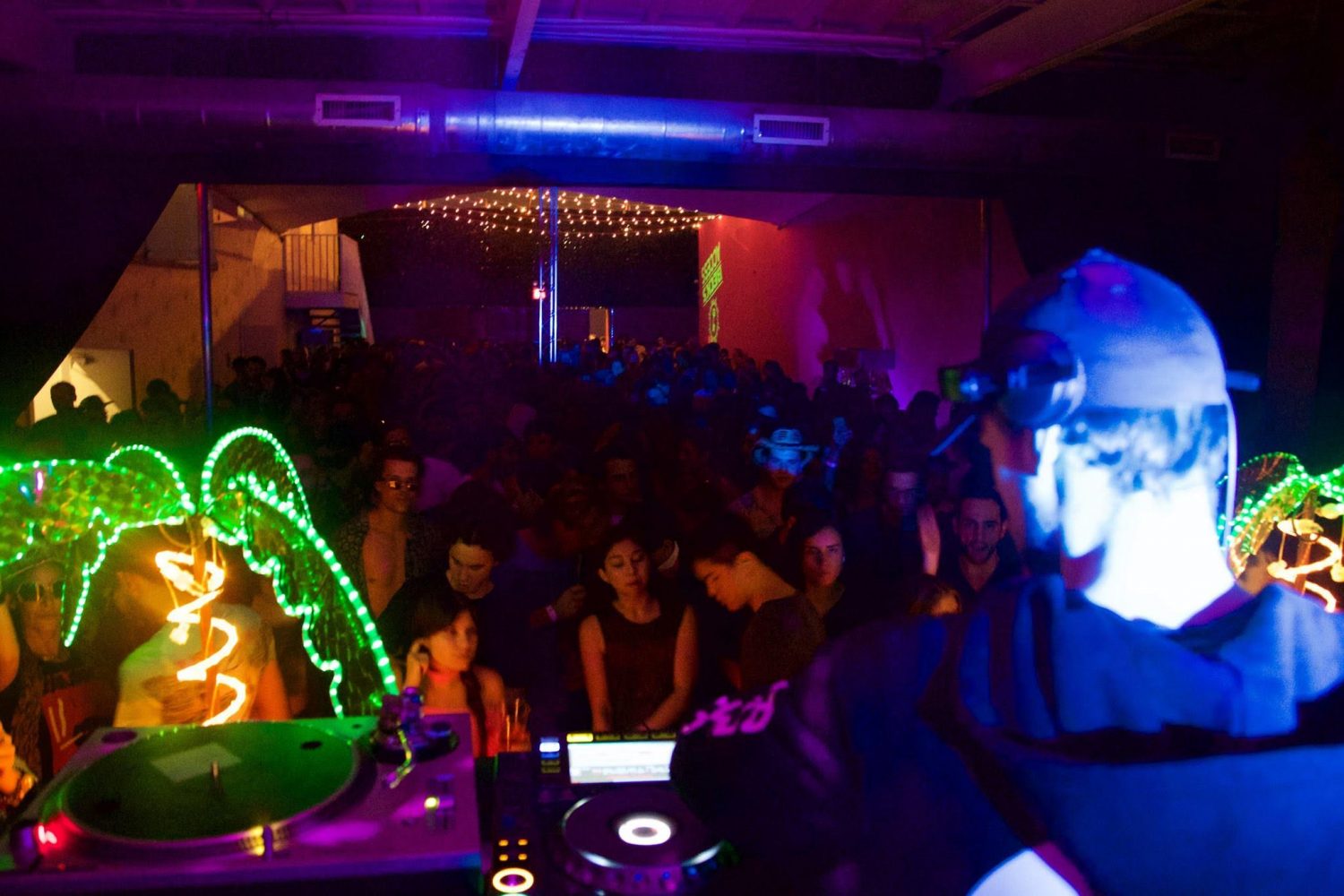 Cannot really put into words the energy that he brought to the room that night. One that’s really rough to top, a two hour live set! 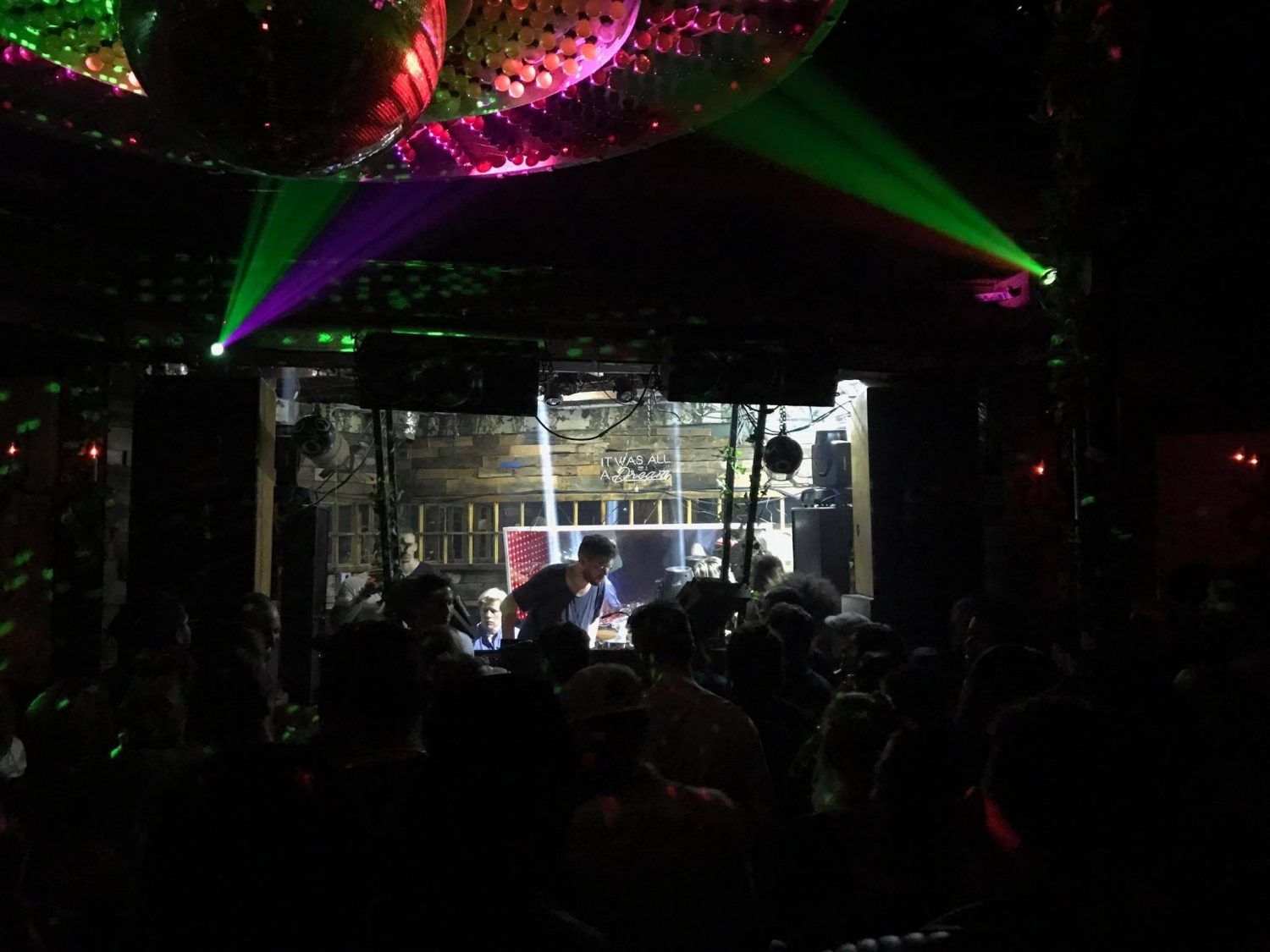 Couldn’t have thought of a better musician for the closing of Grand Central. It was a very emotional period for Miami and our scene, to see another venue that represented so much for all of us gone. The goodbye was conducted by Recondite at the cusp of all things dark, moody and melodic. People left teared up. 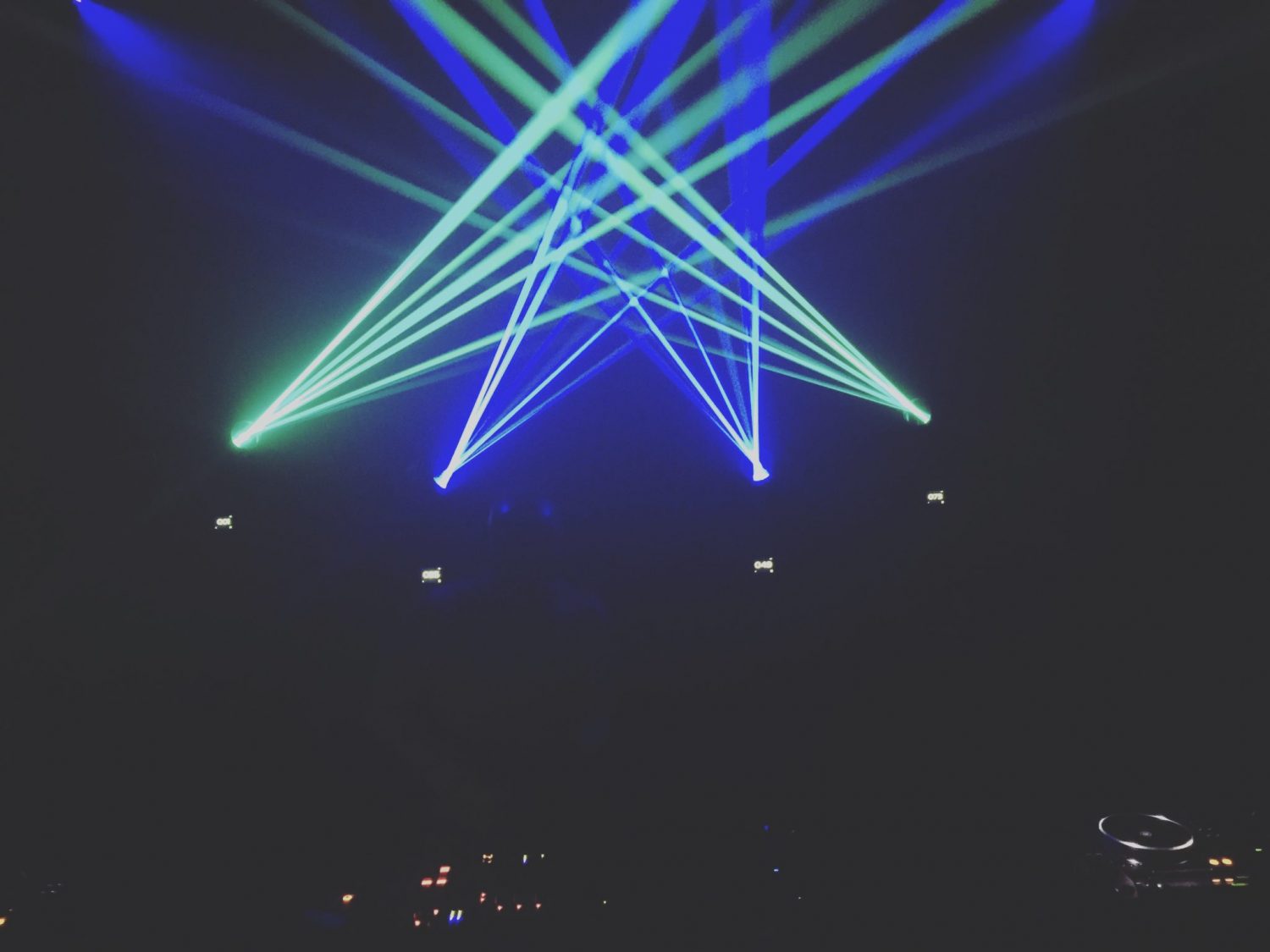