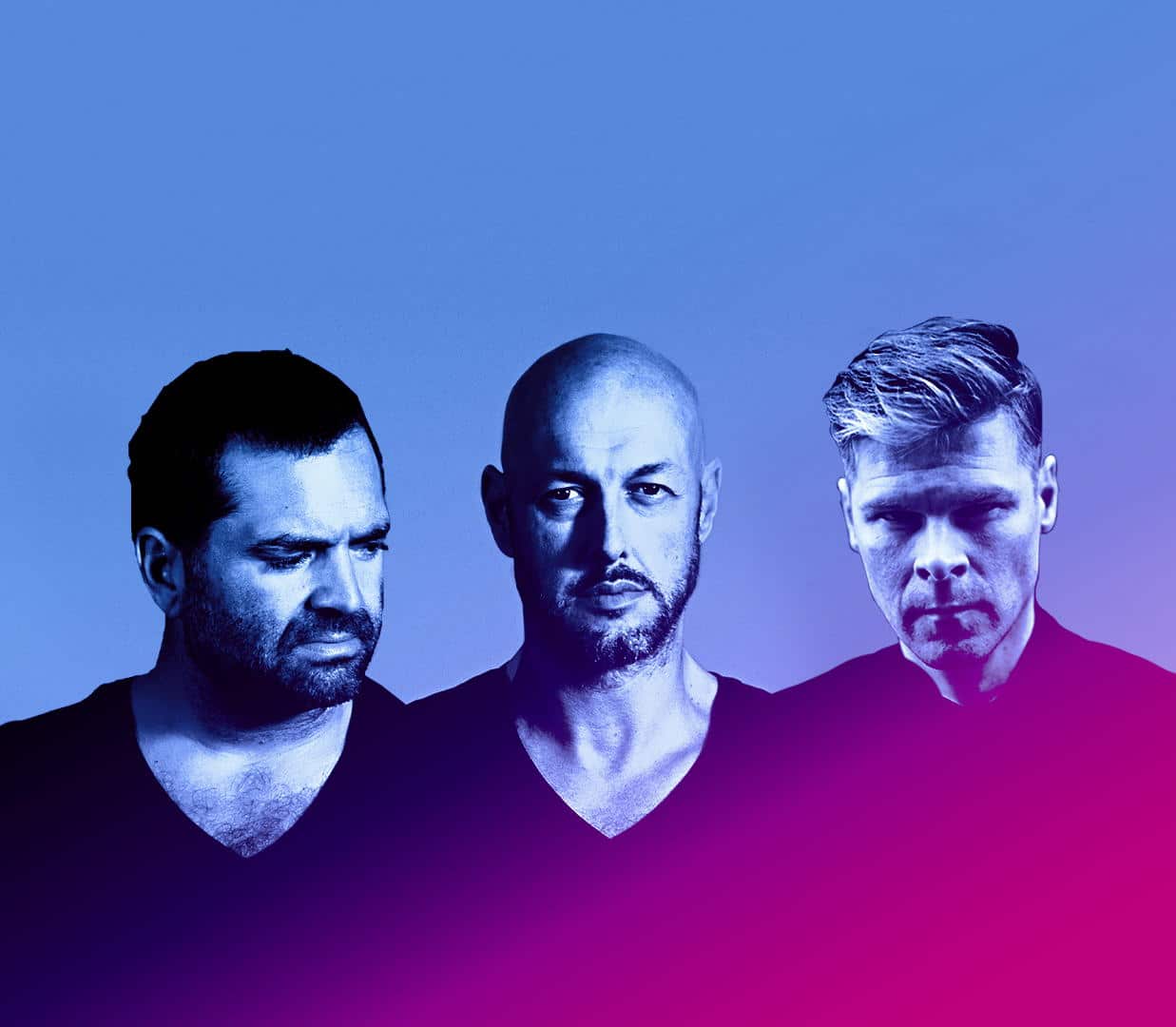 Pig&Dan have been around the techno game for quite some time and have amassed one of the deepest discographies in the genre.  Meanwhile, Gregor Tresher has soundtracked the development of the European techno sound for the last 25 years.  As a trio, they are masters in the studio and their latest album Soulcatcher, out now on Truesoul, is a perfect encapsulation of their crisp, yet stirring sound palette.

With years and years of experience combined the trio has amassed a vast expanse of knowledge that any young producer could learn from. While most producers lean toward EPs and singles, there’s something to be said when an artist releases a longer body of work. An album can take you on an unexpected trip. So, what exactly goes into making an album? Pig&Dan share their approach for creating LPs.

What should producers keep in mind when approaching an album concept?

It’s important to try and work on an album from start to finish. It is pretty hard to keep coming back and work on single tracks, and then kind of compile it trying to include tracks that have been written over a very long period of time. It might not sound very coherent this way.

What goes into making an album?

There are different approaches, but a general idea of the ‘sound’ or a concept doesn´t hurt. It makes sense to have an idea of why you actually want to make an album. The idea shouldn’t be – “it’s good because it will push your profile,” because it will not if there’s no substance to it. Quite the opposite might happen…

What’s a good strategy for tackling a full body of work? (Producers can already have a hard time finishing tracks…let alone an LP)

Start on key tracks that serve as kind of anchor points. If you want to work on a dance-orientated album, it’s good to come up with a couple of tracks that could aim at the dancefloor and then build an album around it. Opening tracks, interludes, maybe try to work on tracks in related but slightly different genres.

Should there be a theme? if so, what kind? what inspired them?

The theme doesn’t necessarily have to be a very narrow topic – maybe the theme can be just a general approach to the recording process – like using obscure samples or not using samples at all. Or it could be a general idea of the sound aesthetic, for example, specific instrumentation or maybe a huge reverberated sound that creates a special atmosphere. Or maybe you just come up with a title you really love and start building a concept around it.

When is it an appropriate time to pull the trigger on focusing efforts to creating an album?

If you don’t enjoy working on an album and get the idea that single tracks or EPs are more your thing – then that’s what you should do. Working on an album can be pretty frustrating, especially at the very beginning, because you see that huge mountain to climb having to come up with 10 or more tracks.

How important is the artwork?

For us, it’s absolutely crucial. If you value the visual concept, it reinforces you take the concept of releasing an album seriously. It shouldn’t just be a number of tracks that just add up to 80-something minutes of playtime, but it should translate to the listener that you thought this through in a way – a good artwork is a way of showing people that you actually want to add value to the music and aim to present it in an appropriate way.

Do albums help artists stand out?

We absolutely think so. Of course, it’s not the most ‘modern’ format since its duration is basically still specified by the playtime of a CD, or respectively vinyl or tapes, which is kind of weird. Then again 80 minutes is a good timeframe to tell a story in our opinion.

Important considerations for collaborating with other producers? vocalists?

You need to be confident that through the collaboration with another artist, the result will be unique because you work together. If you look back at the final album and think ‘I might have liked it more if I did this alone, you probably won’t feel very happy, so it’s good to work on single tracks with others first and get an idea of the vibe and see if the magic happens. We are happy and we feel it did when we worked on this album together and hope the listeners will feel the same.

Is this something more seasoned artists can have the liberty to do since they’ve put in “time” to establish themselves in the space?

I think every artist can do it, but obviously, it is a risk for the labels, since it’s quite an investment upfront. Also, if you never released EPs before, it might be a bit early to think about working (and releasing) an album. Take your time and consider it when a label is actually up for it in general.