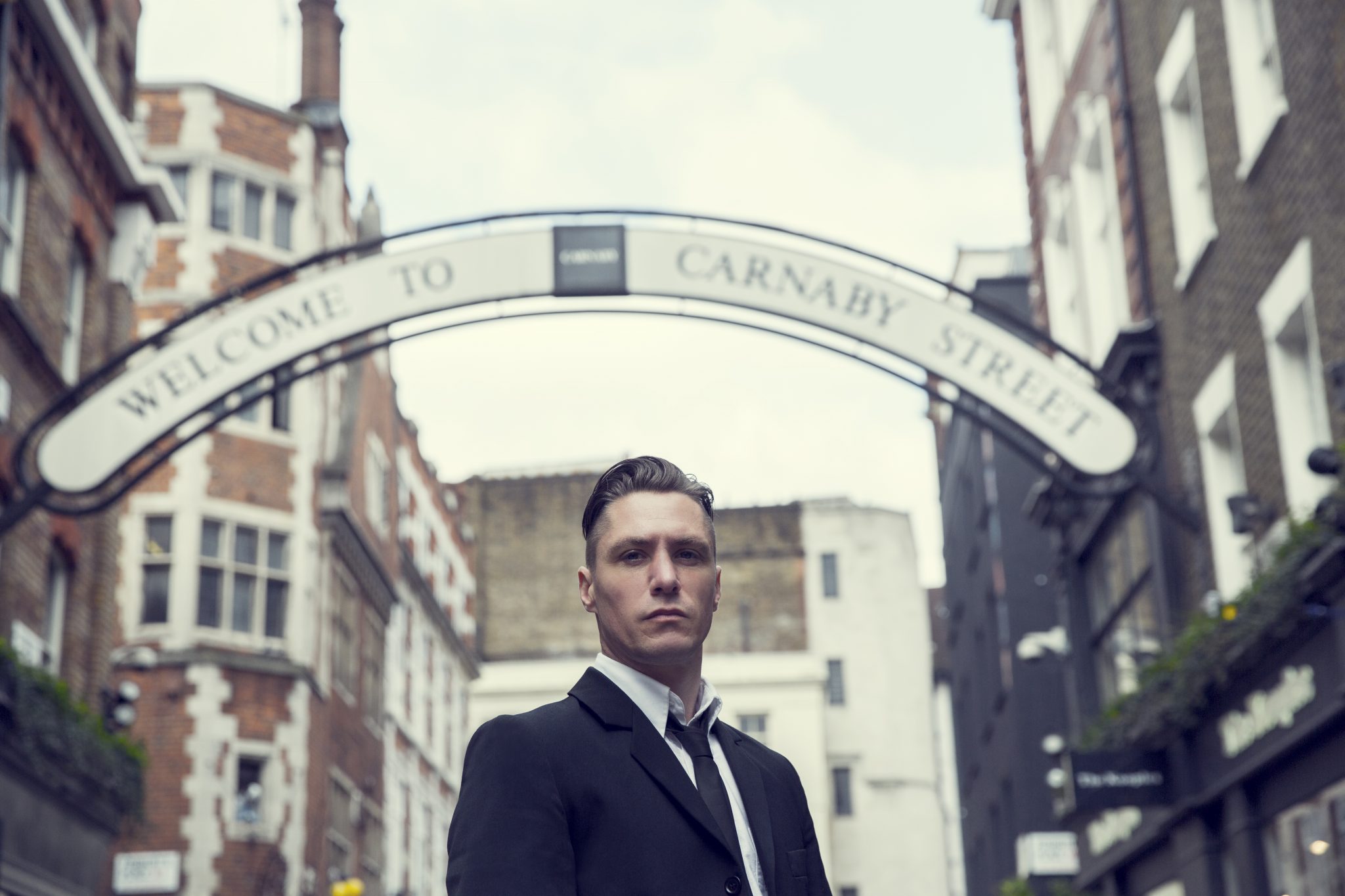 This past 11th of November Carl Cox’s Intec Digital released Pure Intec 3 on Beatport, a compilation album featuring some of the label’s most revered names mixed by Carl himself and label favorite Jon Rundell.

This essential double CD and digital release is the third of a series, with previous ones coming out in 2004 and 2014. Featuring music from the likes of Carlo Lio, Josh Wink, Nicole Moudaber, Dosem, Victor Calderone and of course Carl and Jon themselves, Pure Intec 3 hits all the right marks in highlighting why the label remains one of the most respected in the underground dance music circuit of today.

Jon has been a regular artist on the Intec Digital roster for years now, gaining Carl’s respect thanks to his skills as both a producer and DJ. As early as March 2007 Carl was found spending words of support and appreciation for his colleague, “I think Jon’s a jewel in the crown. He’s really great with the crowd and his music. He’s been a great support to me. Put him in front of 30,000 people and he really goes for it. He naturally warms the crowds up. We always discuss what we’ll both be playing and he goes out there and does it. At the moment he’s better than most top DJs I could mention.”

Fast forward almost ten years and Jon is as active as ever, traveling the world with gigs throughout Europe, the United States, South America and in Asia in the last 12 months alone. This past Saturday he landed in New York City to play alongside Pan-Pot and Jean Pierre at Output in Brooklyn, providing us with a photo gallery of his entire trip from the moment he left Europe until the end of the gig: 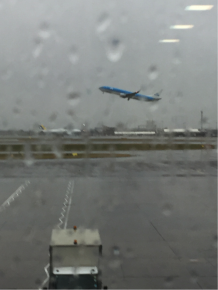 “There’s nothing like an early morning start to head to the airport on a Saturday in the cold and wet. By the time I got to the gate the weather was pretty nasty out there and I wondered if the flight would get delayed but we took off on time for the 8 hour journey over to New York.” 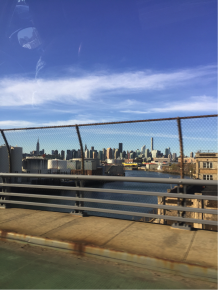 “Landed to a milder and sunnier day than expected in New York. The journey from JFK to Brooklyn is usually pretty smooth with some great views over to Manhattan as you get nearer. I’ve never really been a fan of that area of New York, it always seems to be too fast and concrete for me, no creativity or edginess, so knowing I was only go to be in Brooklyn was good for me with what was ahead.” 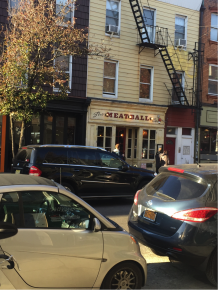 “One of my really good friends from London moved to Williamsburg, near where the club is, around four years ago and took me to this little place on Bedford Avenue that basically serves all kinds of meatballs with different sides and sauces. Bedford Avenue is pretty much the main street in that area and is always buzzing, I really like this area to come to when in this part of the world. Its more independent and has more character than Manhattan and reminds me of Brighton in that respect.” 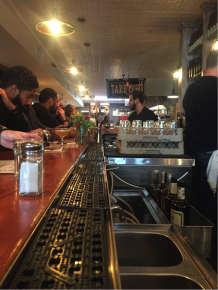 “After I checked into the hotel, l sat at the bar area and ordered while just taking it all in and thinking about the night ahead. The playlist they had on while I was there was unreal, John Lennon ‘Imagine’ into The Kinks ‘Dedicated Follower Of Fashion’ really caught my ears and, as I was paying the bill ,out of nowhere The Rolling Stones ‘Give Me Shelter’ (one of my favourites of theirs) came on so I sat until it finished before leaving. Top marks to whoever does the playlists there!” 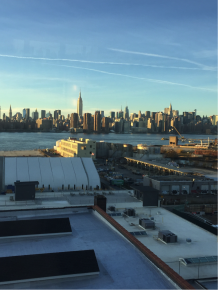 “I headed back to the hotel as knew that with the time difference I needed to get my head down, and truth be told I was trying to stay on UK time in my head to avoid jetlag when I got back. Before I rested though I went up to the bar area in the hotel that has become quite famous for its view. The sky line is quite impressive from afar and the place was unsurprisingly packed as usual.” 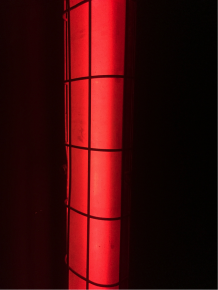 “Output is known for no photos, something I’m pleased to say pretty much everyone respected on the night. It’s also an idea I like. Just get lost in the music and that’s it. The whole club is built on that, from the layout to the sound and to the low lighting. It’s a “Music Club”, just like The End was in London. I always feel more comfortable in these places if I’m honest, I feel able to take more musical risks too. I took this photo in the toilet next to the booth as I thought the light was pretty cool and summed up the place with its vibe.” 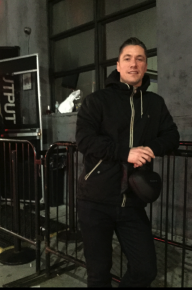 “I hung around for a few hours after my set to check out Pan-Pot, who I always enjoy talking and listening to. The club had filled up nicely by the time I went on. I went off on a few tangents over the 2 hours, going down little alleys to see if they would follow me. Some of it worked and some of it didn’t, so I soon found other angles to explore. I mentioned earlier I could feel I can take more risks in clubs like this and its true, but you also have to keep a watch on what’s happening on the floor too, as sometimes you can introduce things a little too early to people in the night and you kill the atmosphere. This was taken outside after I’d played before I crashed out.”