Techno Of Tomorrow For A Better World: Philanthropic Label Lost On You Announces New Single 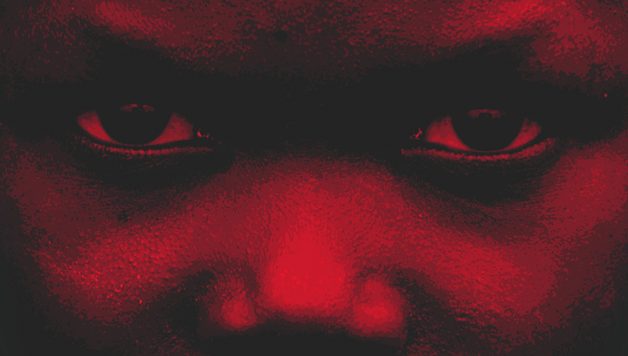 Techno Of Tomorrow For A Better World: Philanthropic Label Lost On You Announces New Single

Music and philanthropy have crossed paths quite often and will continue to do so as those involved in the arts continue to give back to both communities in need and those who have supported their artistic endeavors. However, newly-founded label Lost On You is taking this kind of relationship to the next level.
Lost On You is the first electronic record label and benefit program in which all the proceeds of its record sales are donated to charity, in particular towards helping fight malnutrition, hunger and sanitary problems in the poorest parts of Africa.
The label is set to launch its first single on January 15, 2018 titled “Sierra”. Behind this track is Swiss producer Jeremy Vieira, better known as Several Definitions. The track is heavily atmospheric and brilliantly produced, marrying analogue sensibilities with contemporary techno sounds to stunning effect. 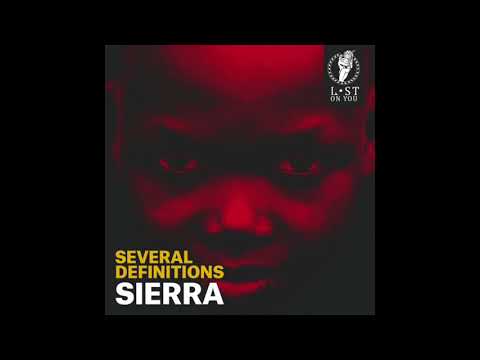 “Sierra” promises to leave the listener clinging onto the hope of a crescendo that always almost arrives as smoke clouds the room and kick drums stomp along in the dust of moving machines, forging a trail into the darkness. Gorgeous analog bass can be heard filling the otherwise monochrome industrial atmosphere with flashes of vibrant dark. As some have put it, the track is very personal techno -minimal, spiritual, transcendental.
“Sierra” is envisioned to be the first of more tracks on the Lost On You label,with several artists having confirmed their participation for the project.
In the meantime, a snippet of Sierra can be heard online at lostonyoumusic.com.