A Musical Tribute to Phife Dawg of A Tribe Called Quest 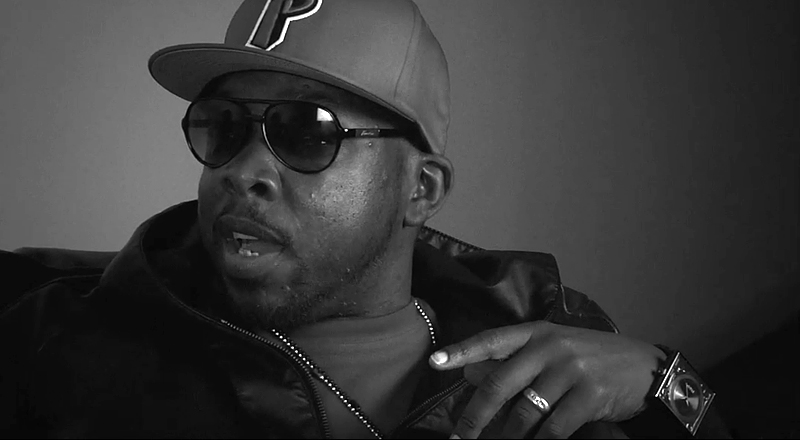 A Musical Tribute to Phife Dawg of A Tribe Called Quest

The world of music lost an important rap icon as we learned that that Malik Taylor, known as A Tribe Called Quest’s Phife Dawg, has passed away aged 45.

Rolling Stone reports that the artist died Tuesday following complications that resulted from his already-known diabetes condition. Taylor had undergone a kidney transplant in 2008 to deal with the same battle, admitting in 2011 in Beats, Rhymes & Life, Michael Rapaport’s documentary on the group. “It’s really a sickness. Like straight-up drugs. I’m just addicted to sugar.”

“Malik was our loving husband, father, brother and friend,” a statement from the family reads. “We love him dearly. How he impacted all our lives will never be forgotten. His love for music and sports was only surpassed by his love of God and family.”

Although the group broke up and reunited on several occasions following the release of their last album, 1998’s the Love Movement, Taylor appeared on all five of the group’s albums, most notably with 1991’s The Low End Theory. While the group did get back together for some sporadic live shows, they never produced together again following their reunions. 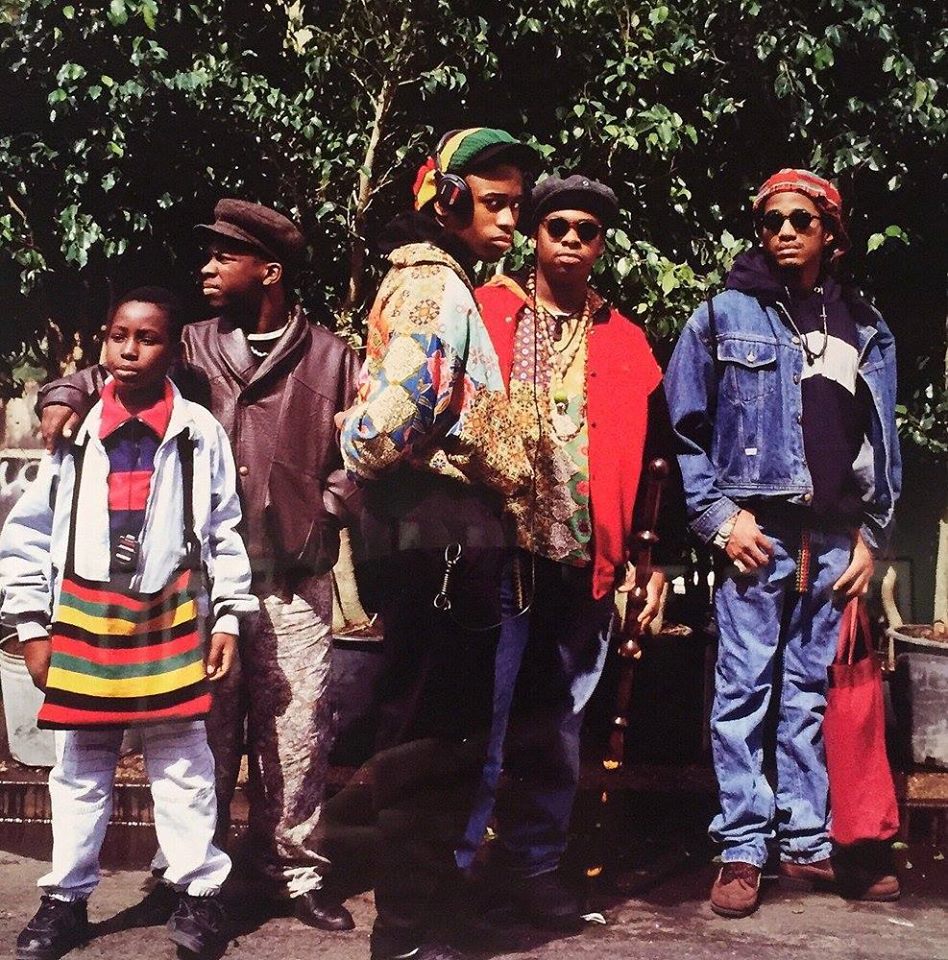 Sadly, declining health problems meant that Taylor couldn’t shine as a solo artist as he may have wanted. He did release his only solo album Ventilation: Da LP in 2000 and when speaking to Rolling Stone last November, he remained somewhat optimistic about both his health and future plans to release music.

“Even though I knew I had [diabetes], I was in denial,” Taylor said in the documentary. “I had to have my sugar. You have to accept it. If you don’t accept it, it’s going to kick your ass.” He continued to reunite with the band for live shows in part to help with the medical costs needed to battle the illness. His contributions to rap and music overall remain as relevant and timeless as ever.

There is no question that A Tribe Called Quest remains one of the most influential rap groups of all time, their role in the shaping of 90s rap music as important today as it was twenty-five years ago. Today, more than ever, people are looking up to the sky and asking, “Can I Kick It?”

The band’s chemistry was undoubtedly one of their strongest traits. The first single of their second album The Low End Theory, entitled “Check The Rhime” is the perfect example of this special synergy. The outcome is a seamless exchange between all of Tribe members.

With “Jazz (We’ve Got) Buggin’ Out”, A Tribe Called Quest explore their deep jazz roots with Taylor contributing verses about urban life as the song touches upon Caribbean wisdom, their personal life, Zulu Nation and more.

Taylor and Q-Tip are also responsible for most verses of “Electric Relaxation,” one of the band’s most quotable songs as far as lyrics are concerned. The bass is sexy and the lyrics flirtatious, with gems such as “I like ’em brown, yellow, Puerto Rican or Haitian,” peppered throughout for the listener’s amusement. The legacy of Malik Taylor lives on through his music. For more, check out A Tribe Called Quest’s Vevo channel below: Source: Rolling Stone