MindTrip label head, Pfirter, returns to his imprint with an assertive four-tracker on wax and one exclusive digital download. As he continues his hunt to the dance floor while remaining loyal to his signature sound of asymmetric rhythms, accurate arrangements and fierce synth lines, Pfirter is clearly focused on the heaviest side of his own palette.

Dosis Multiple is his effort for sharing a balanced release of firm Techno cuts while playing with intensities, moods, hypnosis, tension and release.

MindTrip Music was the creation of Buenos Aires born Juan Pablo Pfirter in 2006. The former digital-only label acted as a springboard for upcoming Argentinian artists and of course, Pfirter himself, introducing those talents to the rest of the world. Over the years, the fledgling label became the main space where Juan Pablo was releasing his own sounds and textures and allowed him to experiment with his music. Having developed his own sense of musical direction and focus, Pfirter started collaborating and drawing influence and experience from fellow MindTrip Music artists like Jonas Kopp, Markus Suckut, Psyk and Monoloc.

The label reinvented and re-launched in 2012 under the new name MindTrip and has hosted numerous releases from the likes of Oscar Mulero, Lucy, Tensal, Diego Amura, Stanislav Tolkachev, Dold and more in both physical and digital forms. The sound of MindTrip can be described as deep, hypnotic, trippy yet powerful, driving and experimental whilst the unique hand-designed artworks by the Berlin-based tattoo artist Andy MA, define the labelís identity.

MindTrip is not just a record label, neither for the artists nor for the listeners. It is an expression medium where creators showcase their sui generis music and listeners allow themselves to dive deeper into their subconscious and enjoy the musical trip from their ears to their Mind. 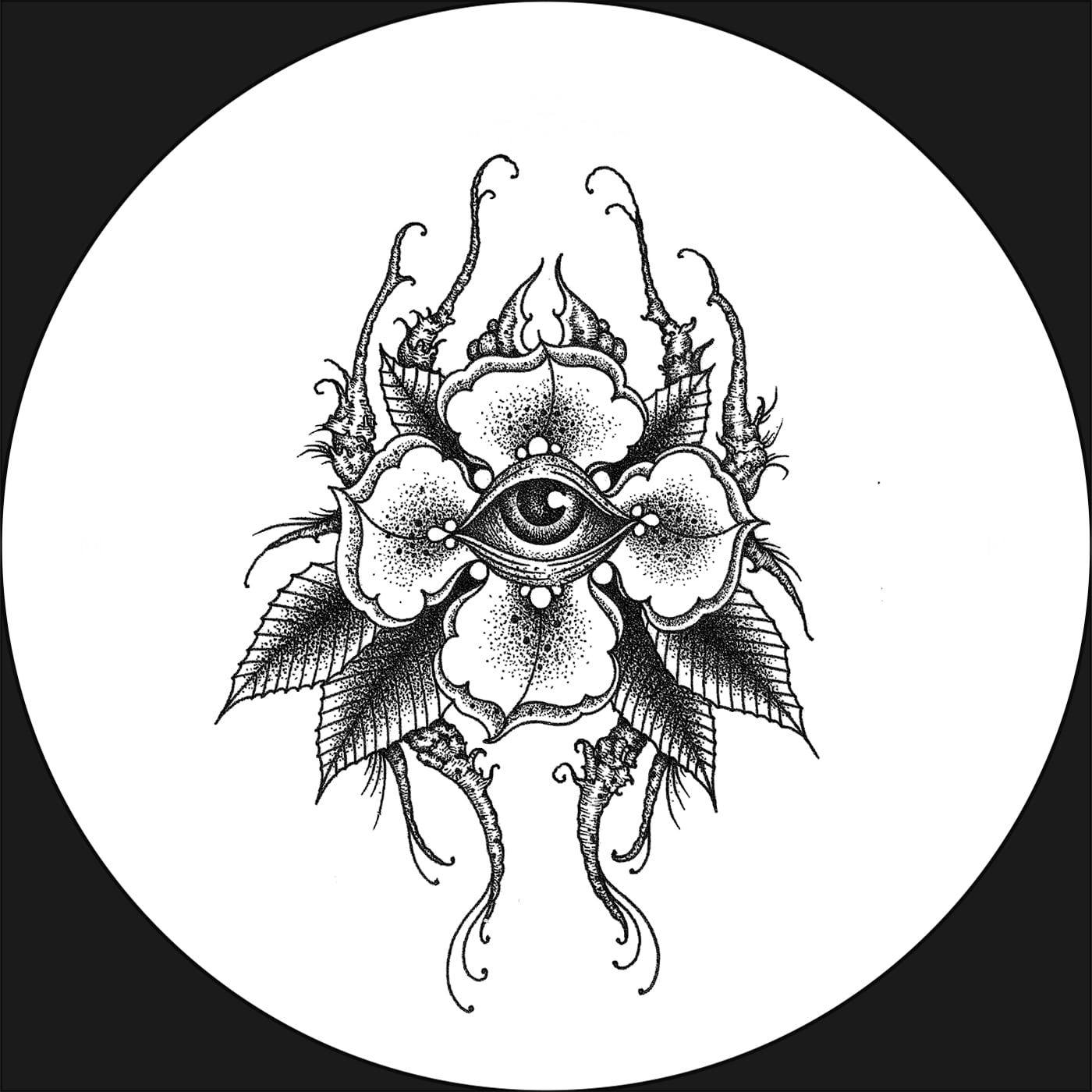