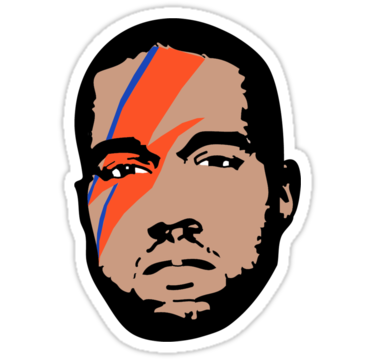 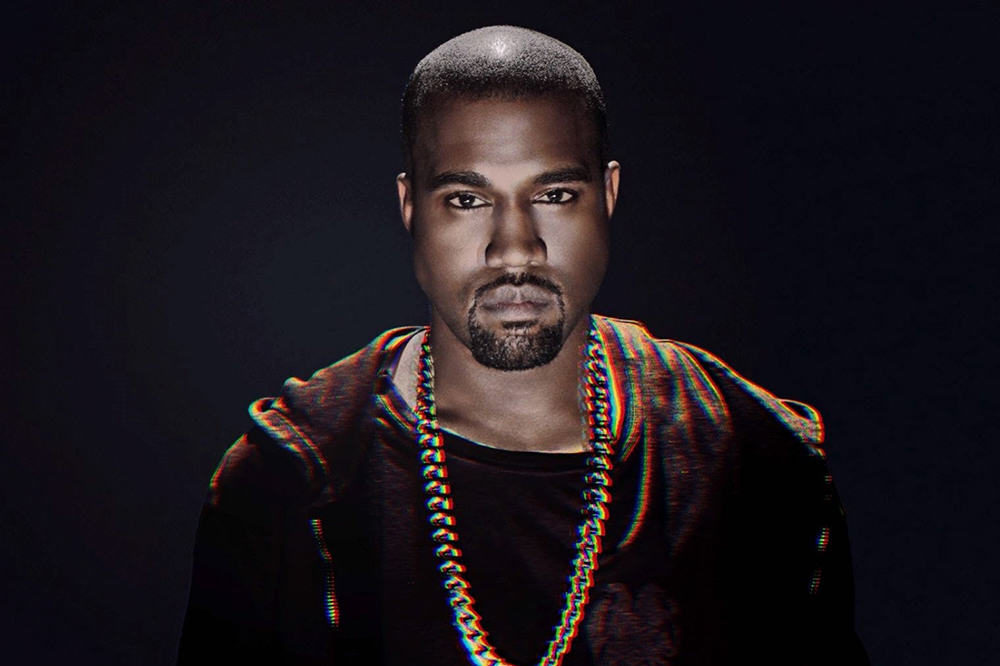 Despite no confirmation that Kanye West is in fact recording a David Bowie tribute album or even any tribute songs, Bowie fans in Great Britain have launched a petition to stop him from doing just so.

The Daily Star, a British tabloid, began circulating the rumor when an unnamed source claimed that Kanye had been delivering versions of Bowie hits including “Rebel Rebel” and “Heroes.” According to the source, “some are straightforward covers with Kanye actually singing. On others he is rapping with his own lyrics over Bowie’s music.” 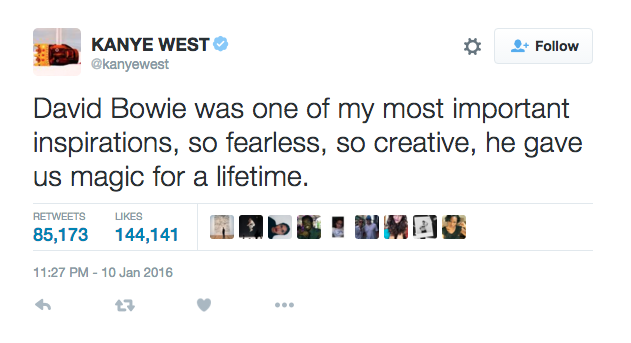 The moment of writing, the petition had drawn 4,900 signatures, perhaps fueled by memories of Kanye’s rendition of Queen’s “Bohemian Rhapsody” at Glastonbury, which drew a lot of harsh criticism. Many fear the Chicago-born rapper is cashing in on Bowie’s death and would do a disservice to the late artist’s music.

Kanye’s representatives were asked for comment on the matter by the Independent but didn’t immediately respond.