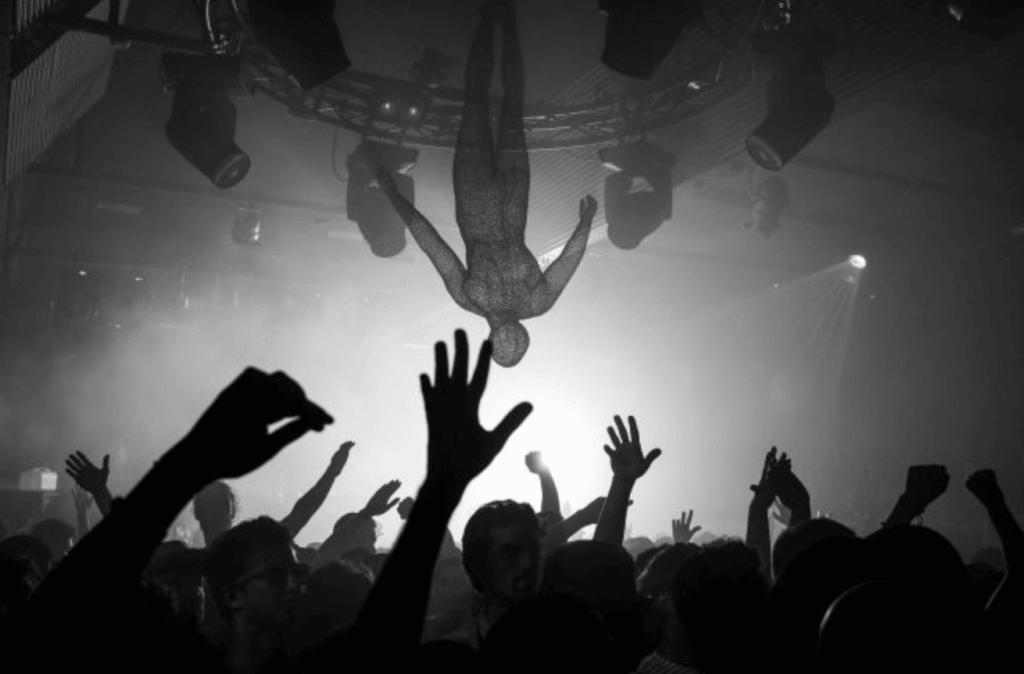 A petition created by More Perfect Union is asking for the Department of Justice to investigate Ticketmaster after technical difficulties saw fans of Taylor Swift wait up to eight hours for her tour tickets leading to resell tickets selling for up to $22,000.

The site crashing has led to Swifties missing out on tickets to the artists first tour since 2018 after hours of waiting with some fans paying the extortionate prices compared to original price.

Ticketmaster – who merged with events promotion company LiveNation in 2010 – have said according to Business Insider that it experienced “historically unprecedented demand” with “millions” of Swift fans visiting the site to try and secure tickets.

The new petition is requesting for an intervention from the Department of Justice claiming: “Live Nation-Ticketmaster owns more than 70 percent of the primary ticketing and live event venues market. They’ve routinely abused this market power to screw over concert-goers, sports fans, artists, venues, and other ticket companies. It’s time for the Department of Justice (DOJ) to investigate their conduct and move to break them up.”

They add that the “increased ticket prices” is “anticompetitive behavior that bullies independent venues and artists” and “rip-off junk fees that can equate to 75% of a ticket’s value” alongside other reasons.

Taylor Swift has also shared her comment on the situation via her Instagram Story transcribed by the BBC.

“We asked them, multiple times, if they could handle this kind of demand and we were assured they could,” she wrote, in her first public statement.

“Over the years, I’ve brought so many elements of my career in house. I’ve done this SPECIFICALLY to improve the quality of my fans’ experience by doing it myself with my team who care as much about my fans as I do.

“It’s really difficult for me to trust an outside entity with these relationships and loyalties, and excruciating for me to just watch mistakes happen with no recourse.”

Swift added that it was “truly amazing that 2.4 million people got tickets” but shared her annoyance that “a lot of them feel like they went through several bear attacks to get them”.

She added she was “trying to figure out how this situation can be improved moving forward”.

“Daily reminder that Ticketmaster is a monopoly,” she wrote, “it’s merger with LiveNation should never have been approved, and they need to be reigned in.” AOC concludes: “Break them up.”

The petition currently has almost 50,000 signatures, nearly reaching it’s goal. You can check it out here.