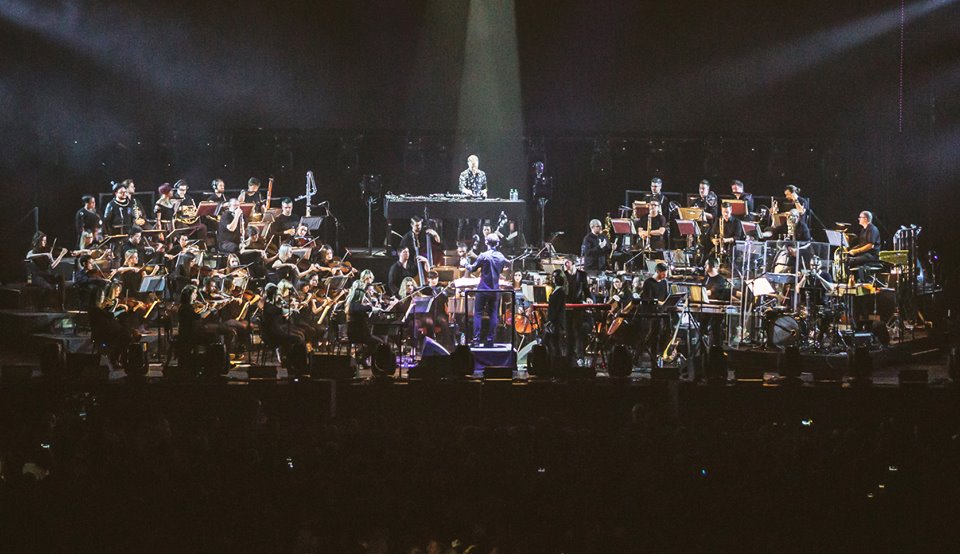 Pete Tong is bringing his Ibiza Classics orchestra performance, complete with the Heritage Orchestra conducted by Jules Buckley to the Hollywood Bowl in Los Angeles for a night that blends the classical and electronic music genres in a unique way.

For the special occasion, Pete Tong announces RUMORS label-head Guy Gerber as support for the November 9th show. For the first time in over four years, Guy Gerber, a name long synonymous with the island of Ibiza, will give a live performance of his signature emotive blend of house and techno.

Gerber’s live return adds another layer to what is already set to be one of electronic music’s biggest nights. Tong and the Heritage Orchestra, is taking over one of the world’s most storied venues for a performance like no other. It’s a stage and a spectacle few could have imagined, let alone Tong, who was synonymous with the birth of the modern electronic music scene.

Tong’s Ibiza classics’ project is led by conductor Jules Buckley and the sixty-piece Heritage Orchestra. Buckley has long championed pushing the boundaries of Classical music, and his project with Tong has paired the majesty of an orchestra with the euphoria of electronic music

Ibiza Classics scored Tong his first number one album earlier this year, sold out multiple shows at London’s O2 Arena, and this summer debuted in Ibiza. The Bowl show will be their unforgettable U.S. debut.

For more information and tickets visit the Official FB Event here. Tickets are also on sale directly from the Ticketmaster website here.