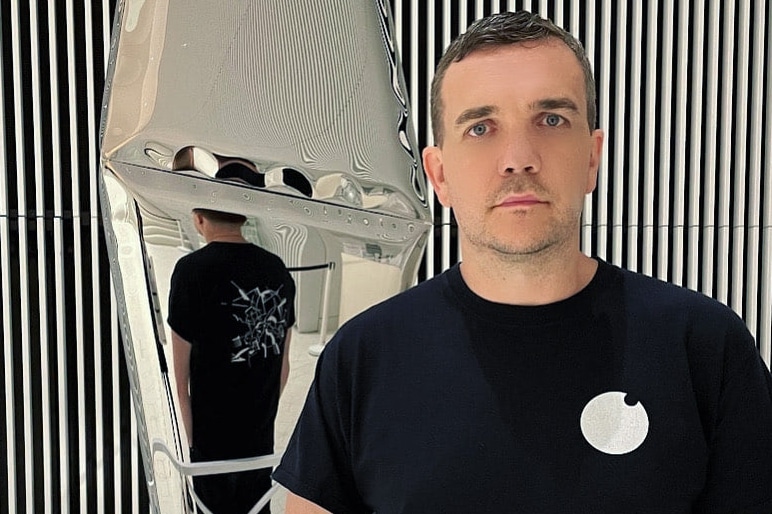 Perc returns to Perc Trax with an EP designed to capture the energy and chaos of rave without relying on the same classic sounds that have been in constant use since the early ’90s. Greed Dance is Perc’s first full EP in 14 months. It comes after Fire In Negative (Perc Trax) released in September 2020. Since then Perc has pushed through lockdown with an intense production regime resulting in tracks being signed to Lebendig, Possession, RAW, and Rote Sonne.

Originally started at Christmas last year, lead track ‘Greed Dance’ started life as an anger-fueled full vocal track aimed squarely at the hypocrisy of certain sections of the dance music industry, but over time has been stripped down to a tight rhythm track with sparse vocal elements reflecting a change of mood as the UK’s clubs and events were finally allowed to open again this summer.

Finally, B2 track “240 Volts” layers rapid-fire organ arpeggios over a rock-solid kick & bass foundation to create something fresh for both Perc and techno in general.