‘People will be afraid to gather’: How the Seoul Halloween crush may affect local nightlife 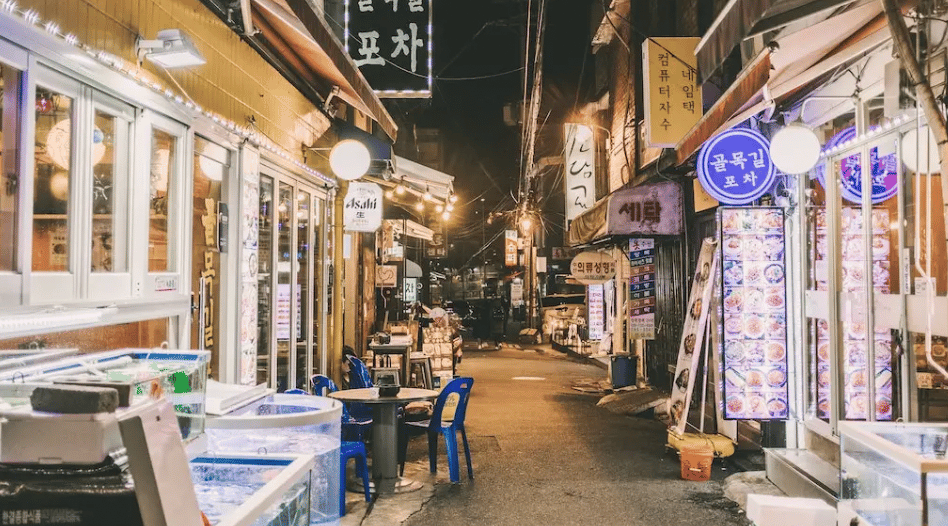 ‘People will be afraid to gather’: How the Seoul Halloween crush may affect local nightlife

The incident occurred just after 10 PM on a narrow, sloped street connecting Itaewon’s main road to a warren of bars and clubs. Around 100,000 people, mostly teens and young adults, gathered for the first Halloween celebration since 2019. The resulting crush left more than 150 people dead and dozens more injured.

South Korea’s prime minister, Yoon Suk-yeol, declared a period of national mourning on Sunday, lasting until midnight on Saturday, November 5th. No clubs in the city will open during this time.

“Many people are traumatised,” JK from local club MODECi told Resident Advisor. “People will be afraid to gather, and I think it will have a big impact on night culture, especially. I think the government’s rules will also change.”

JK added: “In fact, it’s a big problem that the local government didn’t play a role in this incident. They watched 130,000 people without any control. But they announced it like [it was] a problem [with] Itaewon and Halloween.”

Marcus L, owner of Faust, which sits 300 metres from the site of the crush, agreed there “could be a stronger system watching out for capacity control.” According to the BBC, the first emergency call came at 6:34 PM local time, several hours before the fatal incident. The caller warned the police “it’s gonna be crushed.”

Samuel Swanson, director of Itaewon club Cakeshop and its sister bar Pistil, was in the area last Saturday, running between the two venues. Speaking to RA, he described the street Pistil sits on as the “busiest it’s ever been.”

“We knew something was gonna go wrong,” he said. “The crowds kept building up over a few hours. It just felt dangerous. I don’t why [the local government] didn’t plan for this. We’ve had these Halloweens get bigger and bigger, so we knew this one was gonna be big […] It wasn’t a freak occurrence. It was fairly predictable.”

Swanson said he noticed a police presence on the night, but their focus appeared to be on drugs and not crowd control. “It was just a lot of wasted police resources,” he said. “Honestly, if they’d just locked down the main street. We’ve been saying this for years […] It’s a complete disconnect between the local office and local businesses.”

Two weeks ago, the local government organised a two-day event in the area called Itaewon Global Village Festival, aimed at families and older people. “They cut off the road and had a large amount of police and planning,” said Swanson. “But for Halloween they left everyone to their own devices. They didn’t care.”

Swanson fears Itaewon may be scapegoated again, just as it was during the pandemic. After a new cluster of Covid-19 cases emerged in the neighbourhood in early May 2020, the city government ordered all nightlife businesses in Seoul to shut indefinitely.

Read Next: One in Three UK Nightclubs are Expected to Close by the End of the Year

For the next two years, restrictions were particularly strict in Itaewon until they finally lifted in April 2022. “They blamed it all on Itaewon, which was ridiculous in retrospect,” Swanson said. “And when the crush happened, they tried to blame it on the clubs too. But no one’s buying it anymore. The scapegoating doesn’t work twice. It’s unfair.”

Cakeshop has cancelled this weekend’s programme, but Swanson believes nightlife will return after the period of national mourning. “I don’t know what meaning it will have and its place in this environment,” he said. “We need some healing time and then some accountability and change. Clubs are places where feelings can be nurtured into action.”