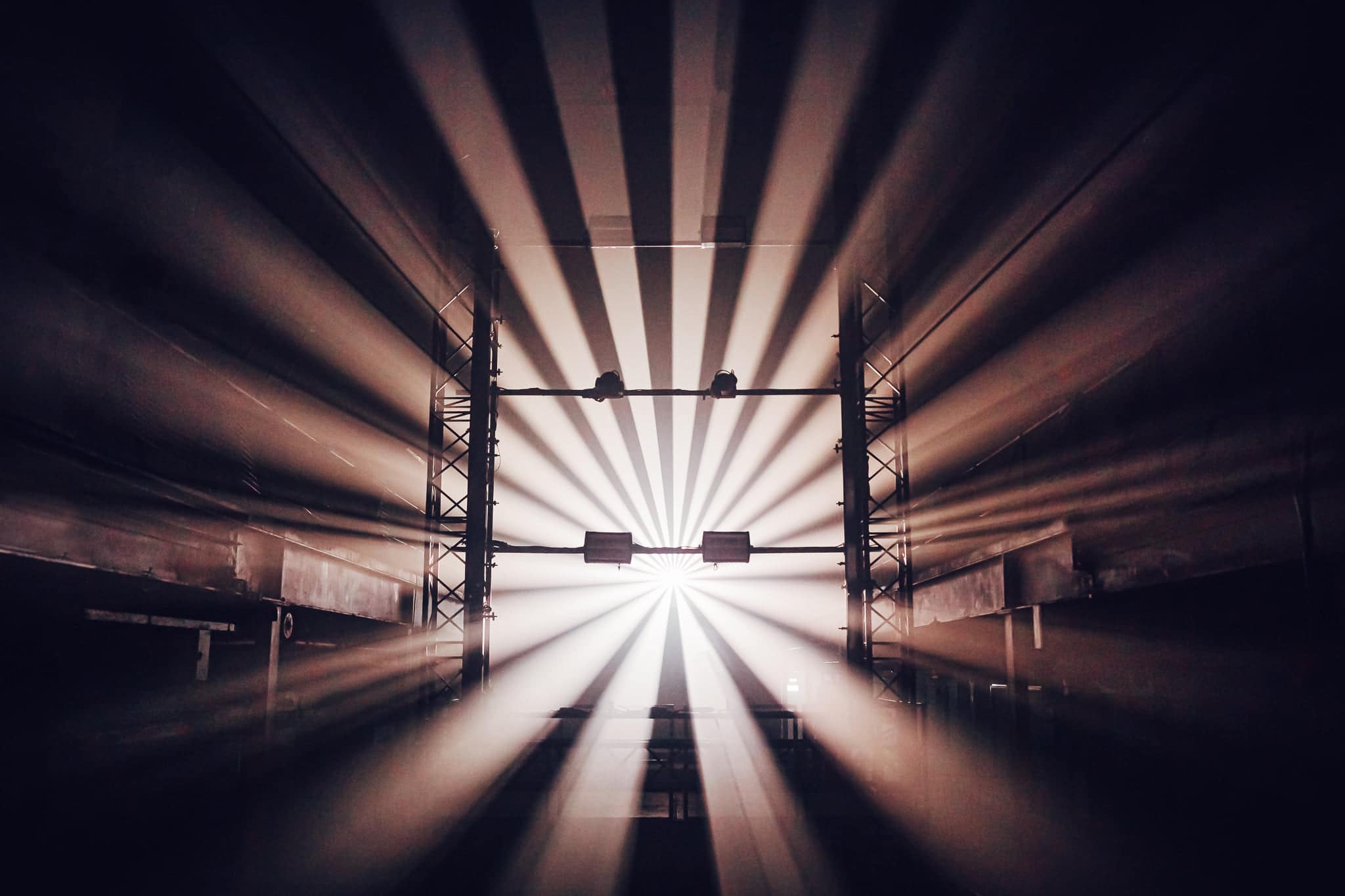 The announcement has struck the industry to its chore, the owners of the iconic venue Printworks have submitted plans to convert into offices. Beginning its musical journey in 2017, hosting numerous events with heavyweight DJs.

Located in London, a mecca to one of the biggest hot spots for clubbing and dance music. Printworks is infamous for its production and lighting, forming some of the memorable events of all time. The photos and videos don’t lie. Thousands of people around the world are expressing their shock and disbelief. A petition has surfaced to save Printworks, created by Will Goody on change.org.

“The club is an essential part of creative youth culture not just in London, but also the UK. The nightclub ranked number seven in DJ Mag’s top 100 clubs worldwide in 2021. To lose this beloved venue would be heartbreaking. Printworks offers a vibrant and beloved creative space for many of the city’s music lovers to express themselves without fear of judgment. To remove that in the name of the further corporation of the City would be to rip the soul of the area and heartbreaking to thousands of people.”

November 3 was the deadline for everyone to sign the petition opposing the development of reconstruction into offices.

Reports revealed London has lost almost a quarter of its nightclubs since the pandemic started. There are 198 venues operating as nightclubs in the capital, the fewest since the mid-90s, according to figures from the Night-Time Industries Association (NTIA). A significant drop of 22 percent from 156 percent in 2019 before Covid struck. Industry bosses fear London risks losing its reputation as one of the world’s premier clubbing capitals.

It would be a huge loss to London and the entire dance community to witness this haven of music events. The nightspot brings in a solid revenue yearly for the music scene. Ripping down Printworks to develop offices wouldn’t benefit the area as much as this iconic venue does.