Peder Mannerfelt’s Mixtape Series Is a Perfect Blend of Techno 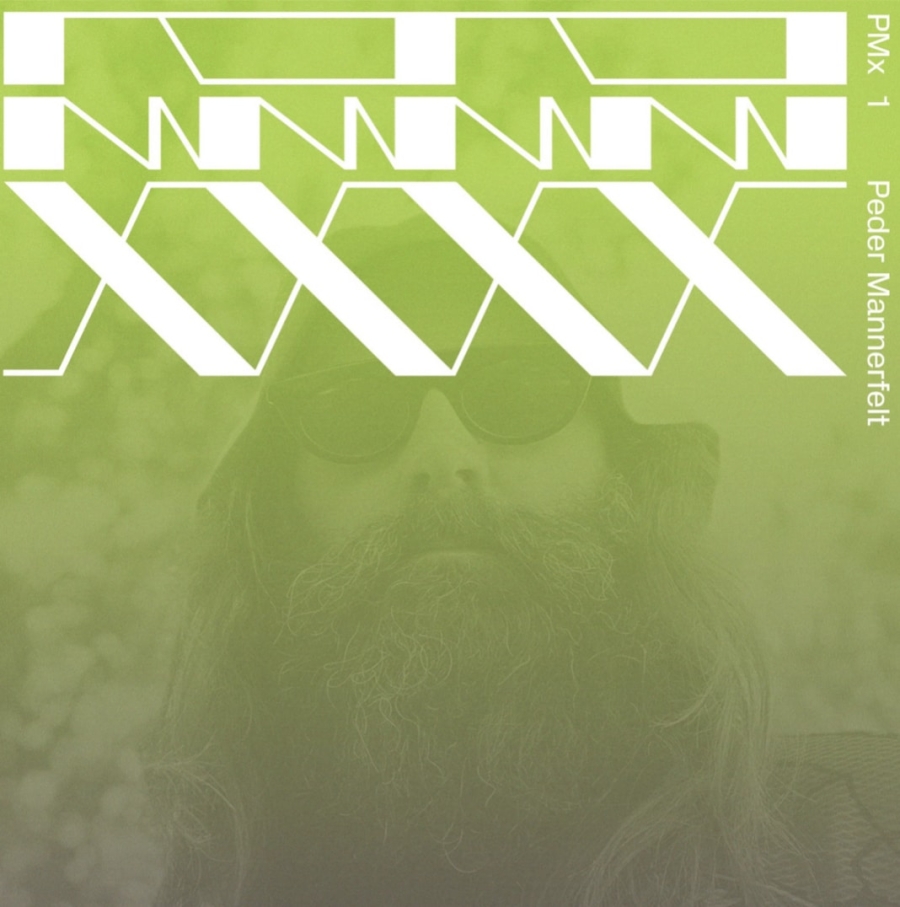 Peder Mannerfelt’s Mixtape Series Is a Perfect Blend of Techno

The Swedish producer Peder Mannerfelt presents a new mixtape series called PMx — the natural extension to the PM+ single series, PMx is set to feature mixes by friends and collaborators of Peder, alongside established and future talents. PMx kicks off with a mix by the man himself, his presentation of the hottest music of the moment, including a sneak peek of the upcoming exclusive mix single from Aasthma, a collaboration between Mannerfelt and Pär Grindvik featuring the legendary Swedish rapper Silvana Imam.

Next month, he will also include confirmed guests for the PMx series such as Klara Lewis, Pariah, and Glasser. Also taking place next month, Peder will also be performing a live set at the Draaimolen Festival that will take place September 9-10, 2022 in the Netherlands. You can find him performing specifically on Saturday, September 10th.

To view the full 2-day lineup and buy tickets at the Draaimolen Festival, you can find more information here.

The craft behind Peder’s productions and his new PMx series comes from his nature of diving into the experimental and unpredictable sides of dance music. His intense and authentic take on techno has played a role in him accomplishing a number of works and creations. From embodying the cinematic project Roll The Dice alongside Malcolm Pardon and debuting collaborative albums of organic and electronic music, to exploring a more direct strain of techno as his The Subliminal Kid alias on the Van Rivers & The Subliminal Kid project alongside Henrik von Sivers (aka Van Rivers), and lending his production skills to Fever Ray’s acclaimed debut album Plunge in 2017, Peder Mannerfelt’s career has never strayed on reaching beyond electronic and soundtrack music.

During his solo career, he has achieved a lot in the realm of experimental techno, but he has also achieved many skills and experiences in the cinematic world of television and film composition — after all, music and film complement each other in such a way that when they fuse, infinite creativity takes effect, and for Peder, this is his goal for his career — to create an everlasting stream of art. 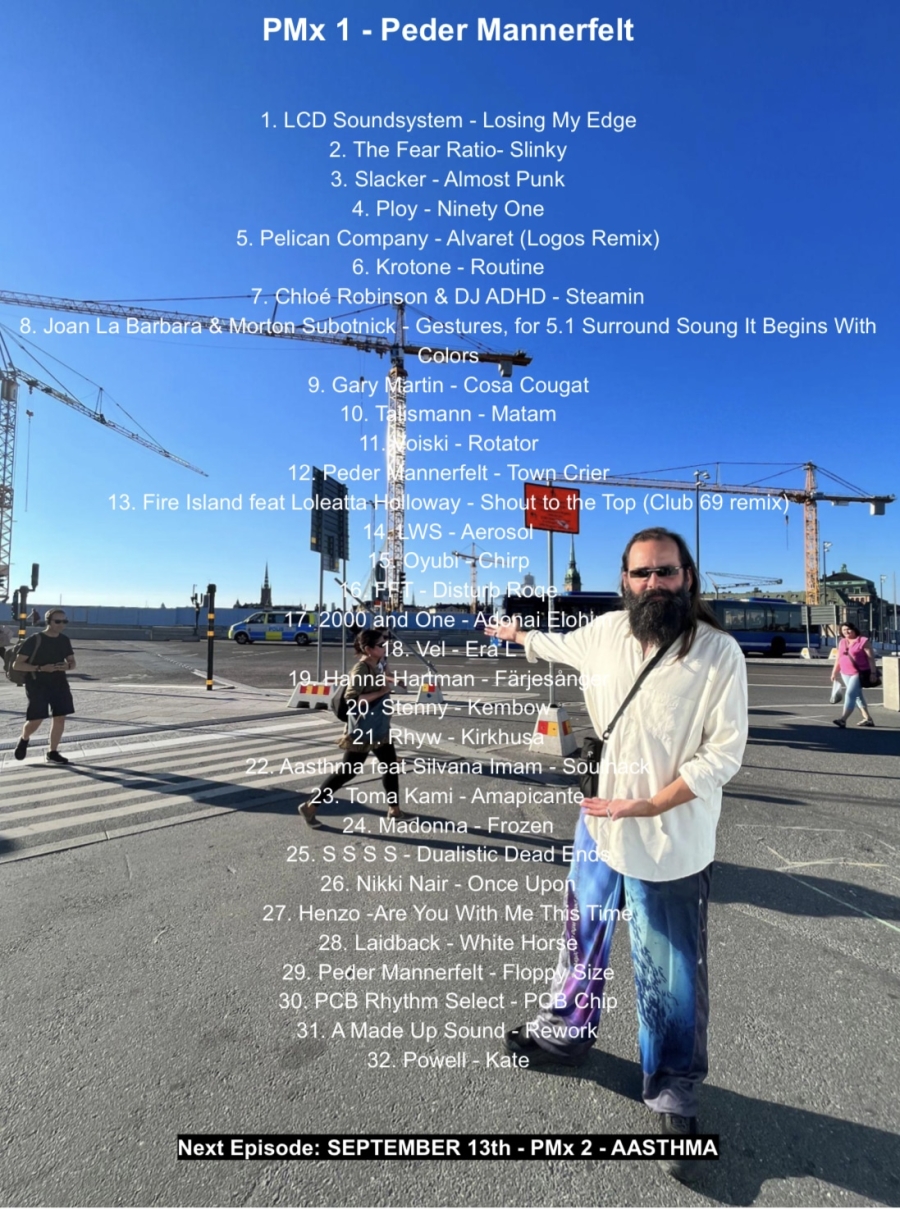 From being immersive in the world of music for a decade, Peder would soon be drawn to the idea of having his own sonic imprint, Peder Mannerfelt Produktions — a label that has also made appearances on other labels such as Hinge Finger, Numbers., Lazy Tapes and more. Peder Mannerfelt Produktions has also rendered talented artists such as Pelican Company, Carbon 96, Code Walk, OnScreenActor, Borderlandstate, Isabella, Siete Catorce, Amazondotcom, NKC, Katsunori, Glacid, Herron, and a surplus of others. Notably, the label’s recent July release Pelican Company Remixes alongside Pelican Company and remixers Logos and Zuli served as an EP that delivered rapid, contextualized, and mutant-like soundscapes.

When it comes to falling into contemporary techno, Peder’s EPs such as Transmission From A Drainpipe and The 3D Printed Songbook, as well as his LPs Controlling Body and Daily Routine all feed into his frenzy of approaching his music with a distinctive abstraction that’s engaging. He of course brings these elements to the stage as well, as his live shows never falter with bringing a sense of immediacy that will encapsulate your brain. His performances are a perfect mutation of rooted kinetic energy, as he employs subtle props and striking visual accompaniments — all to showcase the illusionary elements that techno brings.

All in all, as a DJ, Peder propulsively spans through the elements that although may be looked upon as strange, crooked, unconventional, and unheard of to others, to Peder he becomes fueled by these concepts — even so, he searches for ways in which his productions can complement these concepts.