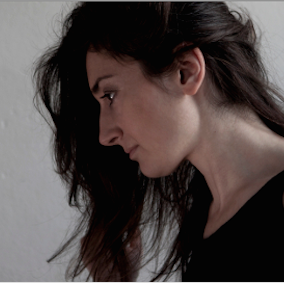 Paula Temple has stepped onto an elevated plane in true industrial fashion with a dark techno remix of The Prodigy’s original drum and bass track Roadblox. The remix was released this morning on Ghent’s R&S Records, an independent label that consistently releases new wave dance music and techno that possess massive underground appeal in addition to its progressive, virtually avant-garde aesthetic.

Paula Temple’s remix screams and screeches, descending into a fury of convulsive head-banging and dancing. Not many can pull off remixing for the legendary electronic group from Essex, but Paula Temple exceeds expectations with her thrashing techno reinterpretation.

The release includes Paula Temple’s remix as well as an instrumental version of her track. The release is currently available for purchase only in Europe on Juno. Have a listen at this raging techno track, and be sure to check out the The Prodigy’s original version.