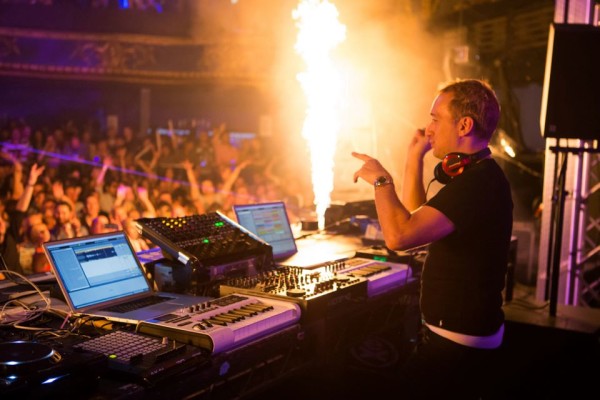 Trance producer, Paul Van Dyk, fell of the stage mid set during his recent ASOT750 performance in Utrecht, Netherlands. Initial reports indicate that Paul Van Dyk was airlifted to a nearby hospital after sustaining a head injury from the fall.

After the fall, ASOT visionary Armin Van Buuren took to the live stream feed to announce that he will not play his vinyl set to close the mainstage, and gave his best wishes to Van Dyk. Despite closing the mainstage in light of the incident, the rest of ASOT750 continued as planned.