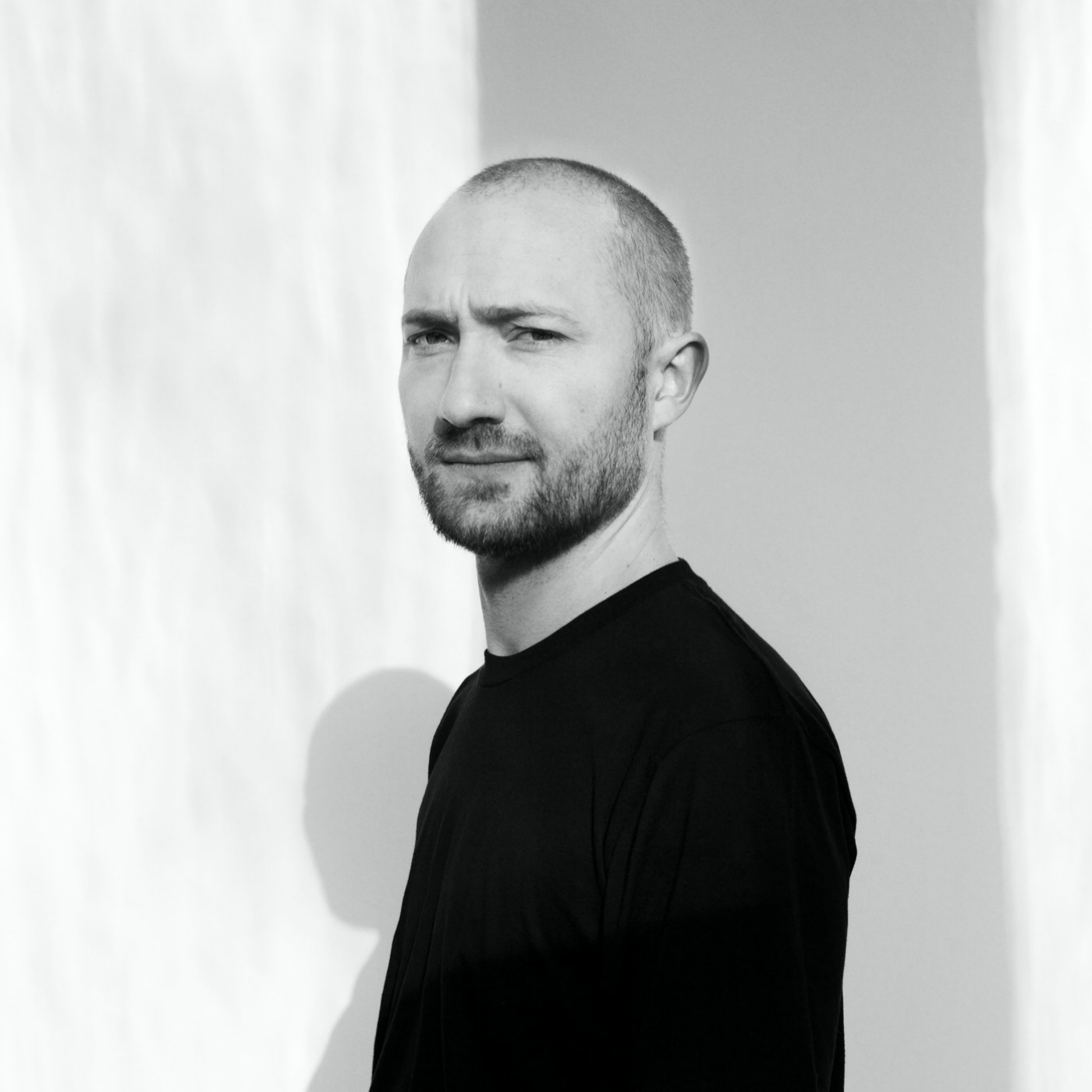 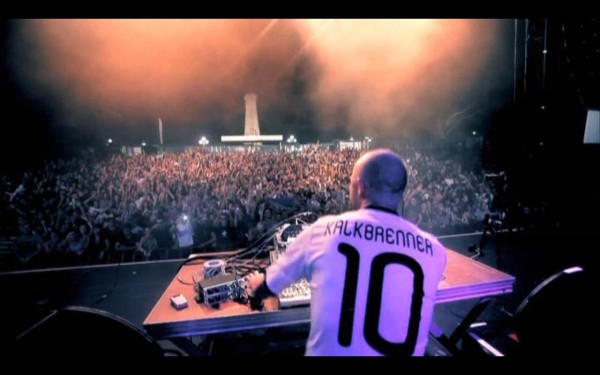 There’s no arguing that the majority of dance music is released on smaller independent labels. This isn’t to say that the major labels don’t like to dabble in serious techno every now and then. Prolific German artist, Paul Kalkbrenner, has signed a long-term deal with Sony Music International, and will be releasing his seventh studio album later this year through Columbia Records.

Paul Kalkbrenner has solidified his position and reputation amongst the “underground”, but he has had his moments in the spotlight. His track Sky and Sand (which you can stream above) enjoyed an incredible 125 weeks on Germany’s Singles Chart. Granted, we know how much Germany loves their techno, but staying on the charts that long is an incredible accomplishment nonetheless. This new signing with Sony Music International is a progressive step forward for him as an artist, as well as for the genre as a whole.

“Paul has been instrumental and most influential in the development of the electronica genre. He has built an impressive global fan base, and we look forward to embarking on the next chapter with the release of his forthcoming seventh studio album.”

No official date has been announced, but we can expect the seventh album from Kalkbrenner later this year on Columbia Records. Stay tuned for more information.