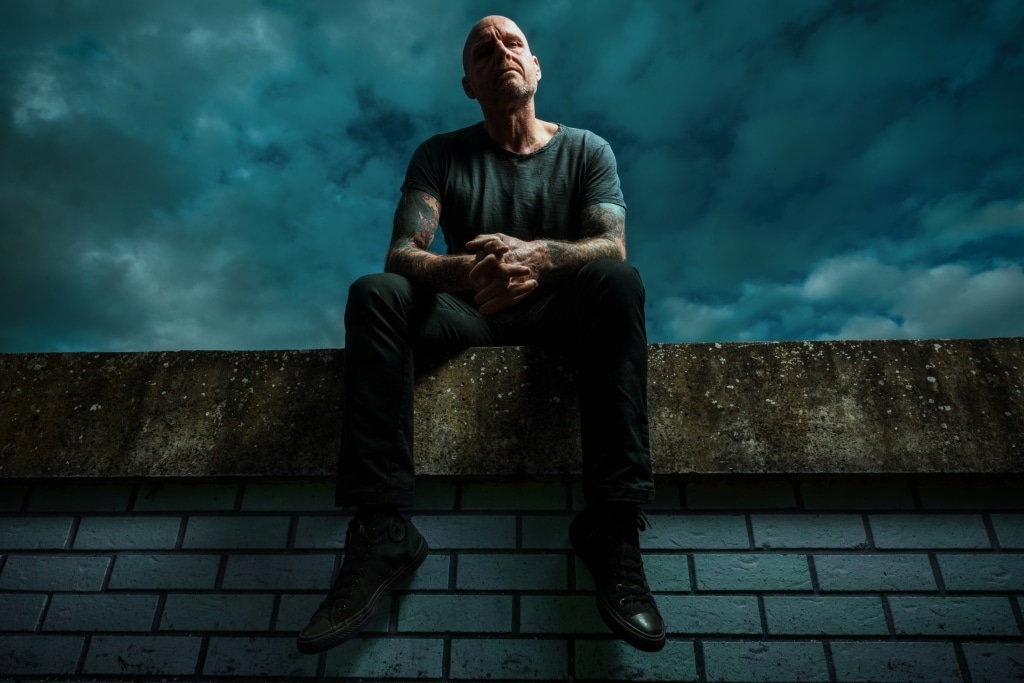 Paul Davis, AKA Circulation, was a pioneer of the UK tribal and tech sound in the 90s and 00s. Alongside his then musical partner Matt Jackson, Davis helped define the underground sound of the day with a series of revered Colours EPs.

Now Paul Davis is back in Circulation. He returns with a new label, Recirculate, and a fifth innovative EP, Recirculate Five. The EP is available on Beatport and it will be released on other streaming platforms December 31. In honor of the release, Paul Davis shares ten classics that defined techno’s golden age.

I remember taking delivery of the first presses that came into the UK for my shop. The track blew us all away, dubbed out jazzy techno. One of the best techno tracks ever made.

My favourite Carl Craig track ever, the deeper melodic side of techno, an absolutely sublime record.

What a bassline, a really funky track. I played this at Bedrock’s Second Birthday at Heaven, London and it took the roof off.

An infectious groove with a  beautiful string line, you could play this, and I did many times, in a more House-y set.

I played this track to death, it sounds absolutely awesome on a big system, pure techno.

One of the deepest yet darkest techno tracks ever made.

Mr. Techno himself, one of my favourites of his super super, funky vibes.

A timeless classic still powerful and emotive after 25 years, you could play this track at any point in your set.

Our first and one of the most played Circulation tracks. It was played by so many DJs of different genres.

Killer, killer track great for the floor just builds and builds from the tribal masters. “Underground will live forever baby.”