Passion, Purpose, Intent with John Digweed and the release of Bedrock 20 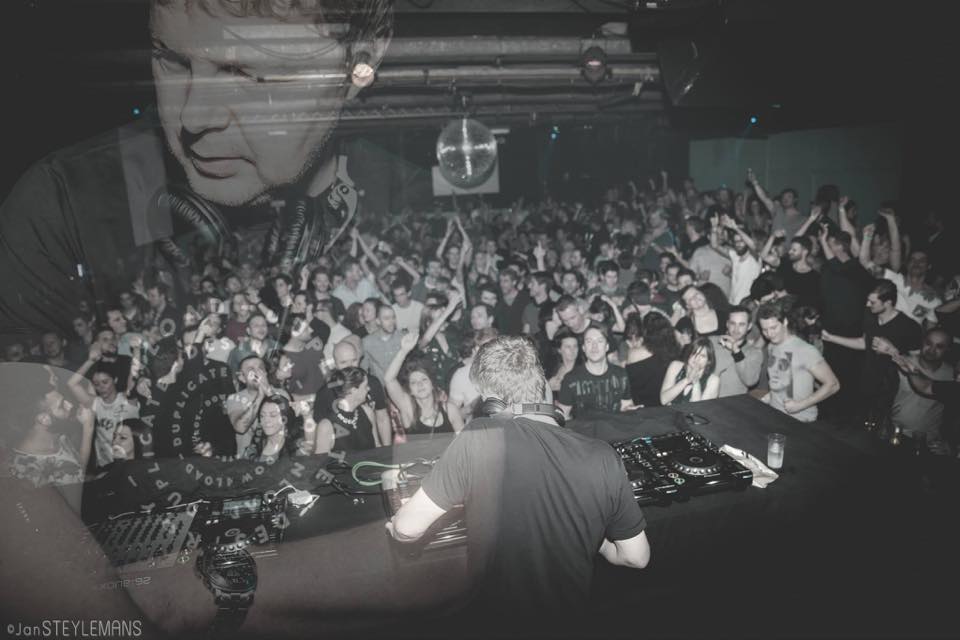 Passion, Purpose, Intent with John Digweed and the release of Bedrock 20

As we continue down this path of electronic music journey throughout the years, one begins to wonder what does this all equate to? Most of the worlds most respected and well sought after DJ/Producers in today’s scene have put in years (we’re talking 2+ decades easily) of work to persevere through waves of ups and downs while defining purpose with what they have devoted their entire lives to.

When we speak of longevity and those who have remained in the forefront of electronic music culture one name certainly comes to mind and that is John Digweed, a true pioneer in the progressive house genre that has cultivated a mass amount of followings both in music fans and artists that ultimately re-wrote the script for one of the most defining and influential electronic music sounds of our time. This relentless will and vision of staying consistently passionate towards his sound that caught global attention did not happen overnight as today’s culture of instant gratification and putting deadlines on goals have shifted the mindset of a pure and genuine artist at heart.

We caught up with John Digweed shortly after his main-stage Movement Festival set in Detroit this past Memorial Day Weekend to discuss the deep-rooted issue with today’s artists’ mindset and the key in turning passion into something much more meaningful than what is purveyed on the surface.

6AM: Hey John, hope you’re doing fine today. How did you enjoy your set just now? The crowd responded well from what we saw and heard earlier.

John: It was good! The weather was a little bit hot at the start of my set so I kept it cool because the Sun was just beating down so I wanted to keep up with the deep-energy but once the sun had gone away everyone kind of livened up a bit because the heat can be so oppressive at times haha. But no, I loved it – it’s always great to come and play here the vibe is really nice the people are friendly and the organizers do a great job so really happy to be here this year! 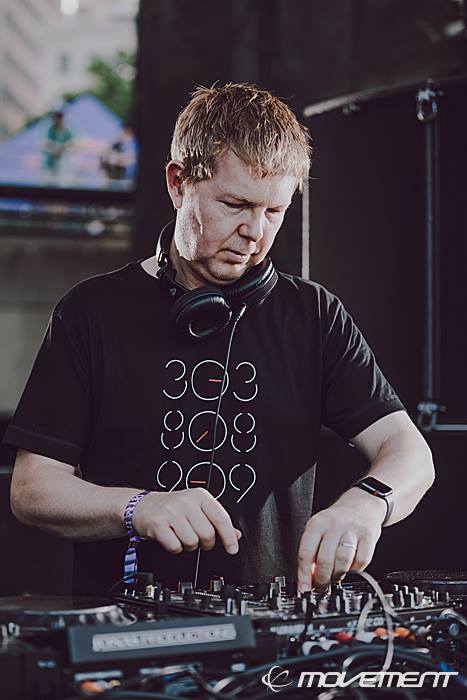 6AM: What can you tell us based on your own experience the growth of Movement Festival and the type of impact the city of Detroit is getting from this annual event?

John: Well I think most importantly is that having this festival in Detroit is really really significant because it’s the birthplace of Techno so I can’t imagine it being anywhere else. But I think for the city, in general, having this influx of people with all the hotels, taxis, restaurants, everything it’s a massive injection into the economy here but also it’s a real nod in the hat to this city as this is the place now known for people to come and hear the best in electronic music and techno……this is one the best festivals for it in the world to give people a taste of true history of our scene.

6AM: You have had a long and quite successful career as a DJ/Producer both performing and in the studios. Many of your peers, colleagues, and those who wish to be like you are often amazed by your work ethic, what keeps you motivated and inspired that allows it to push you to continue to do what you love most.

John: Well…. I’ve wanted to be a DJ since I was 11 years old so the fact that after all these years I’m still enjoying what I do, playing the big festivals, still playing the best clubs it’s because I love it….I don’t have much else to say…..you know it’s not a job it’s actually something I really “really” enjoy. I spent a lot of time researching my music going through making sure that every time I show up I give 100% and I think if you didn’t do that, people would see it and they’d be like “ah John’s not really that bothered now you know he’s playing the same records and he didn’t seem that bothered”

I mean I’m not the most animated DJ, but what I lack in animation I think people see the passion and I absolutely think they would much rather hear good music than see me jumping around (chuckles). 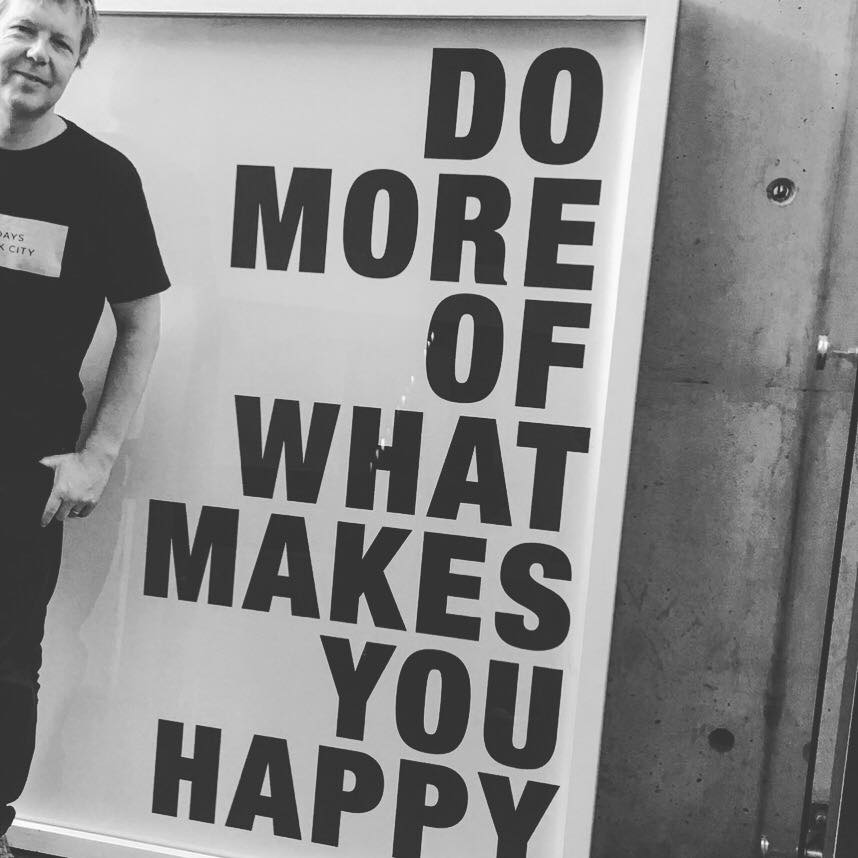 6AM: Haha yeah speaking on behalf of our community we would much rather hear your music as well though we believe you got the moves ready if and when you’re ever in need to bust it out! Well, that follows up into our next question.

Festivals such as Movement and all the ones you have played around the world truly does inspire a wave of people wanting to be a John Digweed, Richie Hawtin, or Diplo etc because they have finally found their “passion” for something in life. There are pools of festival goers (young and old) wanting to get involved with the scene whether to be a DJ/Producer (aka the gateway drug) or be involved as a promoter/event organizer/event staff….whatever it may be.

What advice can you give to the next generation of industry people (DJs, Promoters, Agents, Label Owners, etc) for them to understand what it is they are deciding to do, what they are sacrificing, and putting on the line because we feel like a lot of people are very lost in this journey, most of them all want instant gratification that takes away the integrity. What is your best advice or theory behind this?

John: I would say you got to look at it like a marathon, not a hundred meter sprint….because it’s not… there’s no short– I mean there is a shortcut to being successful but do you have longevity, purpose and intention with that? and I think the difference is if you take your time and don’t rush it you can maintain a music career that lasts many many years if you’re willing to put the initial hard work.

Anyone can find their passion, I mean look at these festival-goers…..they’re passionate about something whether it’s the music, their friends, the energy thrill, or whatever they are here for, but it’s purpose and intent behind that passion that keeps the fire burning which allows us to continue to do what we love for as long as we possibly can.

I think sometimes it’s like as you say “instant gratification” aka I want to be successful now and it’s got to be now now now and as you know as quick as you rise you can fall if not equally fast and hard, and I think  building a steady fan base and keeping that and maintaining it and being humble and original all the time is definitely one the key to success. I mean I’ve known Carl Cox for 30 years and he’s the same now as he was when I first met him and he’s down to earth….he’s just such a great guy and that’s testament to why he’s the biggest DJ in the world because he’s passionate about what he does but there’s no ego there, he’s just so genuine which is what most people want from others. 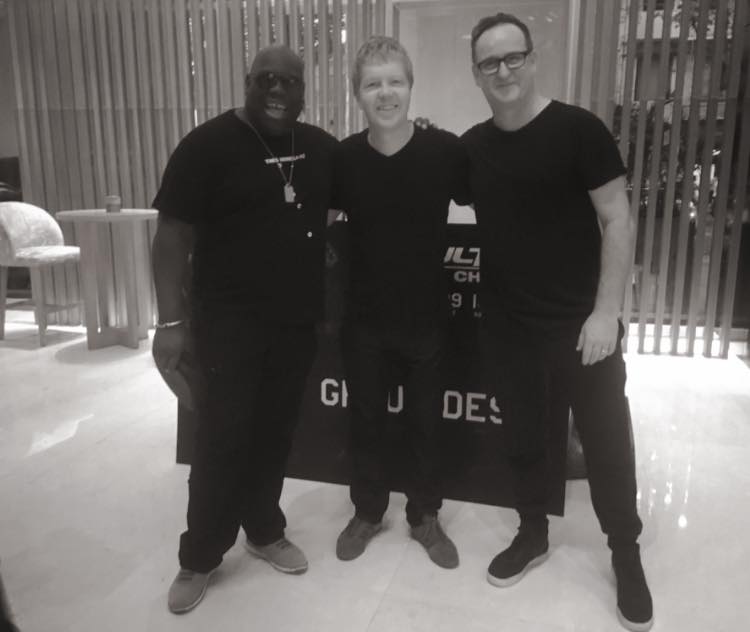 6AM: We love how that truly applies to the industry-at-large and a lot can be learned by the testaments of Carl Cox which is ultimately being a cool and down-to-earth human being.

The engine never seems to be slowing down for you, we’re halfway through the year already and we’re sure you got some big projects you’re working on what can you tell us about and what can we all expect?

John: We are releasing Bedrock 20 on June 22nd and celebrating 20 years of my label and we’ve got some amazing artist Josh Wink, Paco Osuna, Ruede, Haggleston, Monkey Safari, Guy J and many more… there’s 21 artists on there and they’re all original brand new tracks and we’re doing a box set for the first time so it’s literally real honor to sort of mark this landmark album with a five vinyl deluxe box set so that’s that’s the big project. The last track I played tonight was a collaboration I’ve done with Simon Barry and Luke Bankacha along with Nick Muir that’s called “close your eyes” which is all part of this release which I’m excited to share

Order the release via www.johndigweed.com/bedrock 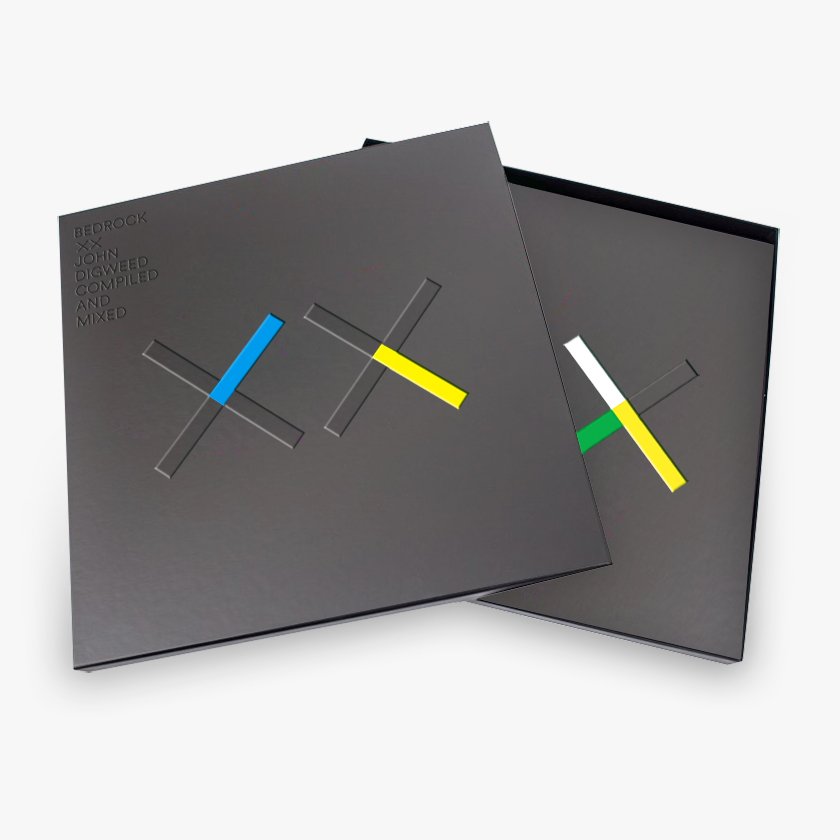