Part I: Underground Then, Following the White Rabbit 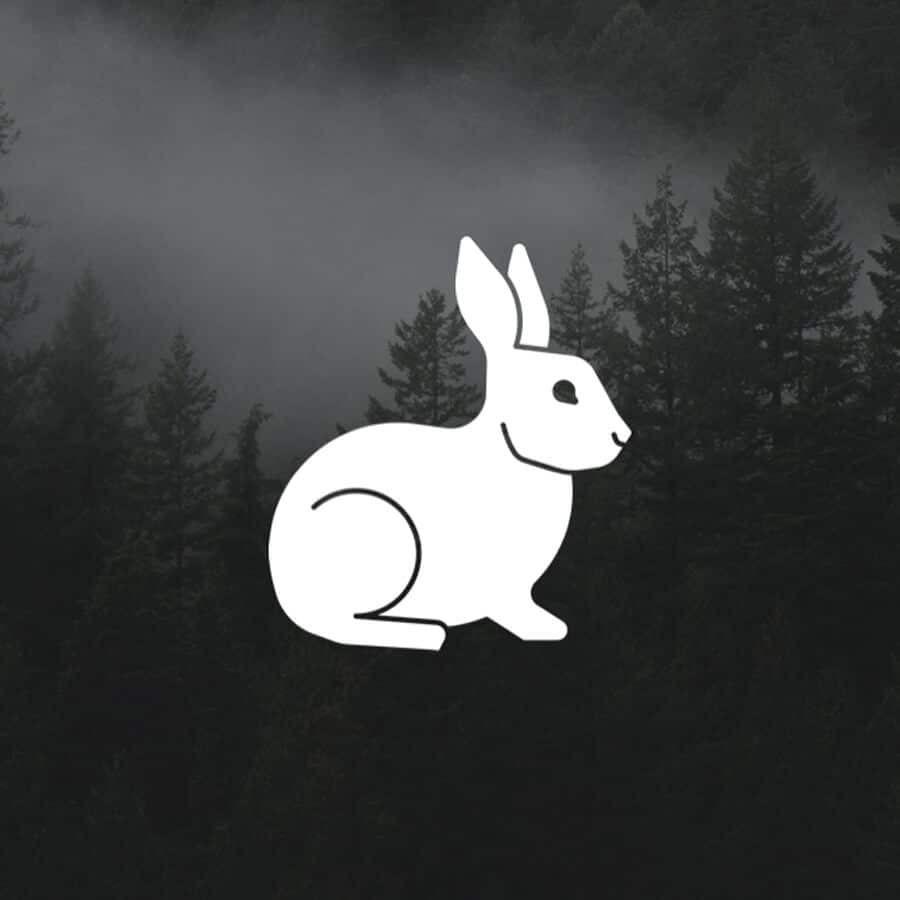 Part I: Underground Then, Following the White Rabbit

I first heard about the “white rabbit” when I was on a plane to Munich, Germany. The phrase is inspired in part by Jefferson Airplane’s “White Rabbit”. In Munich, the white rabbit is code for the illegal raves that occur inside and outside the city. The parties are elusive by design. By luck, a connection, or perhaps a mixture of both, you can find the white rabbit. The key is to follow your curiosity. Little did I know that my plane conversation foreshadowed what would come to pass.

Fast forward and I’m raving at a repurposed depot in Munich called Bahnwärter Thiel. That night I had luck and a connection. My friend and I were invited to find the white rabbit. The address we were given took us two hours outside of Munich. Our instructions? “Follow the signs.”

Our adventure took us deep into the night. We tiptoed through dimly lit village neighborhoods and trekked through dark forests and fields. We held still to listen for any sign of a deep bass line or pulsating kick, and we played frogger across the Autobahn. At last, our efforts were rewarded. We finally found what we were looking for on the other side: the white rabbit.

“To truly know the underground, you have to experience it for yourself.”

The trees in the clearing were dressed in lights. There were massive speakers, and people were either dancing or strewn about the ground like dolls. It was surreal, and it became even more surreal when it was stormed by the Bavarian SWAT team. Stranger still, it was turned into a short documentary on YouTube. For me, it cemented a deep appreciation and fascination with the underground techno scene.

Defining the “underground” techno scene requires a dynamic interpretation of the term, understood best by exploring its roots in cities like Detroit and Berlin. To truly know the underground, you have to experience it for yourself.

Read Next: Sonic Resistance, The Power of Music in Protest

Techno originated in Detroit. The city presented fertile ground for the genre to flourish. The dystopia and post-industrial decay of the city prompted innovators to create new and better worlds with their music. Figures like Juan Atkins were inspired by industrial and synthesizer pop in Europe. What would emerge out of their experiments is the pure, four-to-the-floor pulse of techno that we know today.

Detroit techno was later imported into Berlin via figures such as Dietmar-Maria “Dimitri” Hegemann, the founder of legendary club Tresor. Hegemann hosted many Detroit artists in Berlin and released their work through his Tresor label.

Hundreds of people flocked to East Berlin after the fall of the Berlin Wall in 1989. The city became a large, adventurous playground. Many flats and buildings were abandoned, so squatters began to take advantage of the unique situation. It was not uncommon for squatters to open bars and throw techno parties in these abandoned spaces.

“The underground functions not only as a noun but as a verb. It means to find something; whether inadvertently or through your conscious effort. Its definition is evasive, precisely because it’s for those who discover it to define for themselves.”

Down the (white) rabbit hole, the “underground” will find you.

In fact, that is how the original Tresor came into existence. Tresor was located in the vault rooms of a former department store. Bombs destroyed the actual store during World War II.

Both metropolises were conducive for techno to flourish. People in these cities were looking for escapes, and the raw, uncompromising, and rhythmic release of techno presented the perfect soundtrack for their pursuit of freedom. To experience the underground techno scene is to feel understood without having to say anything.

Defining the underground techno scene requires a working definition. The definition needs to reflect the dynamic and transitory nature of the music, people, and events that make up the “underground.” The underground functions not only as a noun but as a verb. It means to find something; whether inadvertently or through your conscious effort. Its definition is evasive, precisely because it’s for those who discover it to define for themselves.

In the end, what matters is how you have come to find yourself a part of the underground scene. The thrill is largely in the chase.