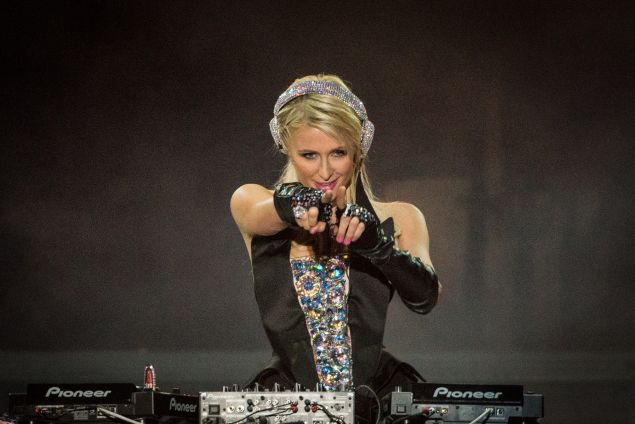 Usually when a DJ ends their residency at a club there is a feeling of sadness among the club’s patrons, and especially so if the DJ has shown to have the charisma and the talent to draw the crowd whenever they perform. However, this particular farewell at an Ibiza club is somewhat “different”, to say the least.

This is not surprising, considering the DJ in question is Paris Hilton.

As you probably already know, the controversial hotel heiress and one-time reality star (among other things which I’m sure some of you are already aware of) has actually been holding a residency at the famed Amnesia club in Ibiza for some years now. As to how she fares as a DJ, well… let’s just say the feedback has been “mixed” at best. The arguments surrounding her residency are now being put to an end, together with her residency.

Regardless of her actual DJ skills, there’s no denying Paris Hilton has been attracting people to Amnesia, many at least curious as to how she is as a DJ.

So what’s next for DJ Paris Hilton? Reports say she could possibly play some one-off shows at nearby Mallorca in the Balearic Islands of Spain. Her next move is something fans and critics alike are waiting to see.