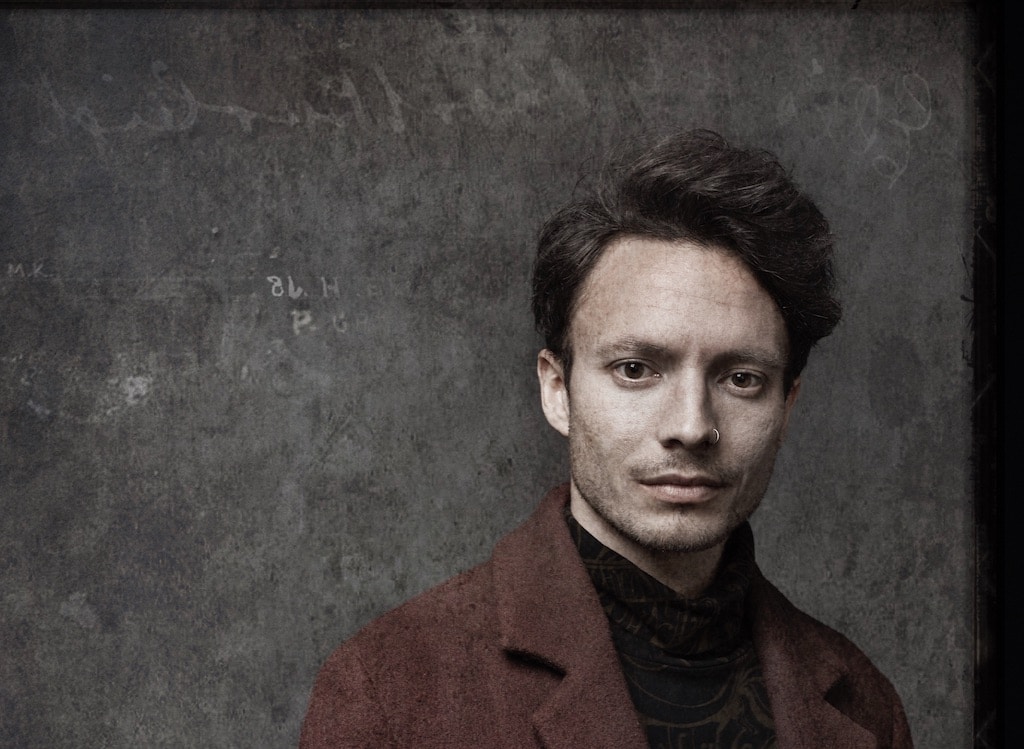 Rising talent Paris Green is an amalgamation of different influences. Never confined to one style or sound, the Amsterdam-based artist’s debut album Fear weaves in and out of progressive house, electronica, and melodic techno effortlessly, maintaining an atmospheric flair throughout the album’s eight tracks.

With a natural interest in art, design and fashion, Mitchel Kelly began the Paris Green journey in 2017, creating hypnotic dancefloor grooves with soul and jazz aesthetics. He was discovered by Kölsch on his BBC Radio 1 Residency show with You Got To Try, which shortly got signed by Damian Lazarus for his Rebellion/Crosstown Rebels imprint. Paris Green’s releases have since appeared on Positiva, Astralwerks and Motown with Oh Yes featuring Motown greats, Marvin Gaye and Tammi Terrell.

As the saying goes, “the whole is greater than the sum of the parts.” Green is certainly a sum of every type of artist and sound that has inspired him, leading to his genre-defying styles. Green recently sat down with 6AM to discuss the top ten influences for his debut album Fear. The debut album is out now on Needwant Records, a label pioneering the sounds of tomorrow and developing exciting artists in the world of crossover dance and electronic music including Lau.ra, Kiwi, and Ejeca.

This was my first experience which got me into a different kind of electronic music. Up to that point my ear only went to sample based house music. Even though Four Tet is a master at sampling, it isn’t obviously built around it. He hides it so much better.

2. MD X-Spress – God Made Me Phunky
It gives you a bit of an idea how James Brown would have sounded on a house tune. It’s an undeniable groove.
Label: Solo Recordings

3. Heiko Laux – Moved (Ricardo Villalobos Remix)
I knew I just couldn’t make this list without some Villalobos in it. He’s just one of those guys I watched live and I couldn’t believe how good it was. This remix is just an example of how good his sense is for weird grooves which destroy a dance floor.
Label: Kanzleramt

4. Octave One – Black Water
It’s a true masterpiece that will reassure you’ll leave a party with that special feeling.
Label: 430 West Records

6. Percussions – KHLHI
The transition from the sample to the part where you get sucked back in the groove is genius. I’ve seen it do dancefloor damage often enough to know that it just simply works.
Label: Text Records

7. Masters at Work ft. India – ‘To Be In Love (MAW Mix)
It just gives you this joyous feeling. Without a doubt my favorite house record ever.
Label: MAW Records

8. J Dilla – Life (Instrumental)
It’s just one of those songs that hits you on a first listen and you don’t know why. It lets you meditate on mortality. One of most gifted musicians hip hop ever produced and gone way too soon. RIP Dilla.
Label: ?

9. Basement Jaxx – Red Alert
It’s a brilliant record that you shouldn’t even feel guilty about, but it’s completely worth mentioning. It destroyed the dancefloor during Call Super and Objekt’s B2B at Dekmantel 2017.
Label: XL Recordings

10. Marvin Gaye – What’s Going On (Album)
This album sounds like a one long track. It’s where introspective lyrics and popular music meet each other. The 70’s is my favorite time period in music. And I could never be more grateful to have a featuring with this legend on Motown where I just hope I did his legacy justice.
Label: Tambla