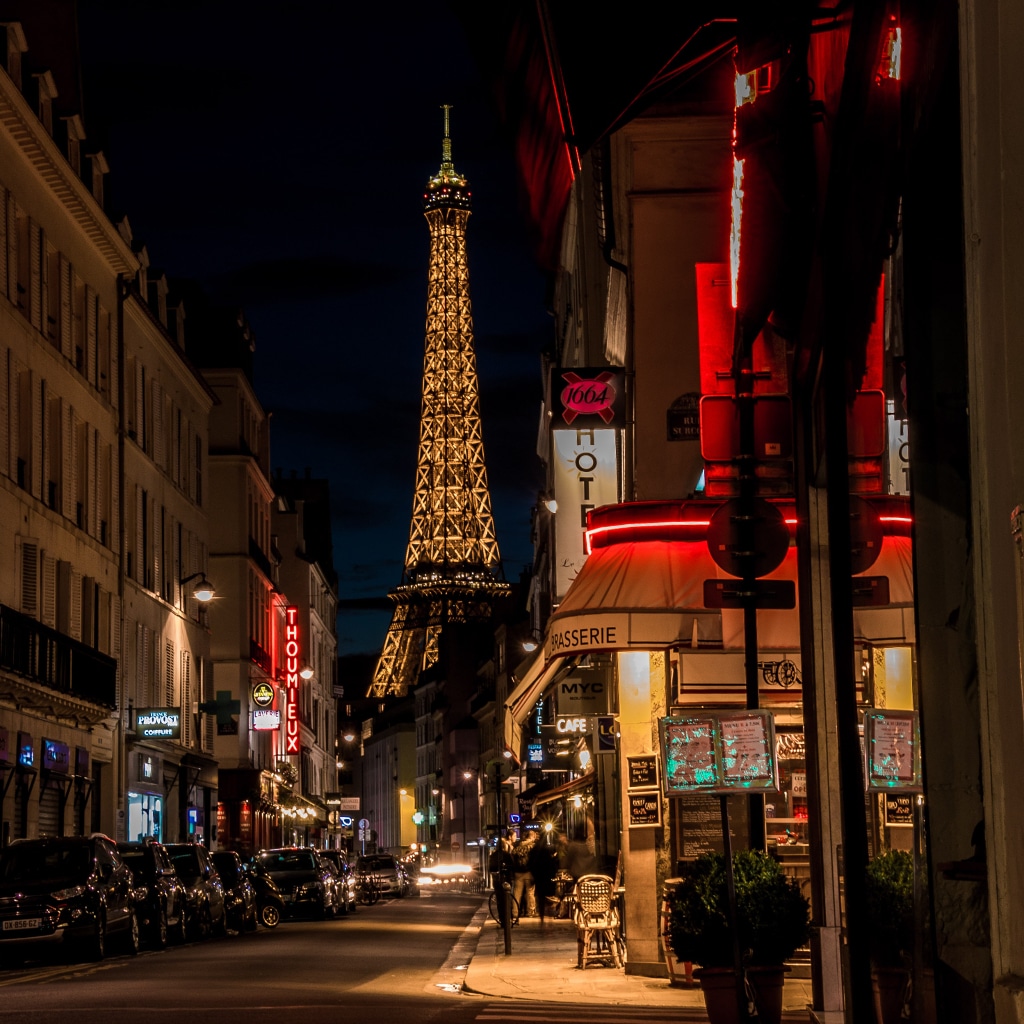 France is quickly following in the footsteps of Italy and Spain, but not exactly for the right reasons. As Paris sees a rise in COVID-19 cases, the French capital is closing bars again to help curve the spike, especially among a younger demographic. In August, both Italy and Spain faced a similar situation, closing nightclubs due to a wave of COVID-19 outbreaks. While health authorities blamed holidays and those vacationing, COVID-19 continues to confound officials and communities around the world.  The pandemic’s “hotspots” continue to change as well as the age group it affects. “These are braking measures because the epidemic is moving too fast,” police chief Didier Lallement said during a press conference on Monday. “We have to slow it down so that our health system is not overwhelmed.”

The restrictions won’t affect restaurants providing businesses follow “track and trace” guidelines and carry out strict health precautions. Paris also joins 11 other French cities that have banned social gatherings of more than 1,000 people and a 10:00p.m. curfew. Earlier in the year, big name artists were playing raves in these countries that are now facing reclosures because of new COVID-19 cases. Now with hypervigilance on mass gatherings, raves have become a greater topic of discussion. Some argue for them highlighting the birth of raves have always been illegal in nature. However, the catalyst for deeming a gathering illegal are two very different lanes. One was a cultural countermovement and current times deal with a pandemic with still many unknowns.

Police in France Shut Down a Rave

Police shuts down a rave in France. What are your thoughts? 🧐👇🏼

In addition to Paris closing bars, the city will also close gyms and swimming pools for two weeks in an effort to curb the spread of the virus. France has been struggling to contain a rising rate of infection which started to grow exponentially in late August. Authorities have cracked down on numerous illegal raves including one in the French region of Lozère that attracted nearly 10,000 people in early August. According to the French government, there have been at least 624,200 confirmed cases of coronavirus in France. As of Tuesday afternoon, 32,299 people had died.