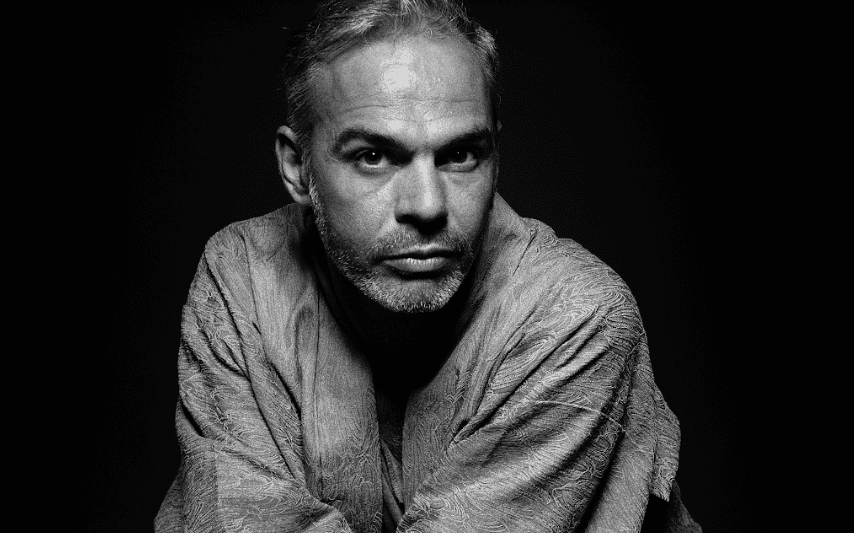 Known for their penchant for top class melodic electronica and their many intricate wares, Sergio Pellon’s Parallel label has been involved in something of a purple patch of late. Following on from Maurice Aymard & Paolo Olarte’s brilliant ‘Vamo A Camina’ comes another record that’s indicative of the label head’s knack for spotting emerging talent. This time, Pellon returns to his Monkey Brothers project, the double act he’s one part of alongside his brother, Ruben. What’s more, the lads also side up here with emerging Israeli producer Omer Grinker, a man who’s well versed in the art of producing captivating sounds.

Read what he had to say below.

Can you tell us a bit the ‘Vamo O Camina’ release? How did it come to be? What did you like about it?

Hello, and thanks for the interview. Maurice Aymard is friend of me, he has his own label Galaktika. We collaborate sometimes. He sent me these 2 tracks and when I listened to it I liked it because it’s something different. This EP has a mix of Deep house, with tribal drums and this latin vocal touch, and of course the typical synths that Paulo Olarte uses.

I was following Paulo Olarte for a long time and always thought that he had something special in his productions. So I told to Maurice that I would agree to release it on Parallel Label. He proposed that I do a track under my alias Pellon. Of course I accepted and we just did it!

What are some more releases from Parallel that we can look forward to in the year ahead?

In a few days we will release an EP from Acousmie. This time the sound is totally different. Dark and hypnotic minimal sound. Next will be Monkey Brothers collaborating with Omer Grinker. I’m really excited for this one. I spent a lot of time to finish it together with Omer. Because we used my vocals and we worked a lot in the studio, trying to make something different, using only analogue sounds. Also, youANDme does a remix of one of the tracks, that in my opinion is fantastic. Also we have on board a very interesting Japanese artist, Mikado Koko. She makes something very interesting; mixing traditional Japanese sounds with Deep Tech. Really nice. With more, and more coming up I hope!

How did Parallel get started? What was the motivation behind the founding of the label?

The label has a pretty low output level.

Why have you decided to pursue this avenue, rather than putting out release after release?

Because for me the label is not just a business. It’s a platform to develop good music. Just that, not other intentions. So I dont think about timing.

What release on Parallel are you most proud of?

Im proud of all of them. But for me the release of Omer Grinker – Underwater 12”, it was just something beautiful. I really like that one. The cover is painted by hands from one very nice artist from Vilnius. and the music in this EP is just fantastic.

Is there anyone that you have your eye on to release on Parallel next?

I would like to release a YokoO but that’s still not possible.

What would you say are the major differences between releasing your own music on your own label versus releasing music on someone else’s label?

It’s totally different. To release on my label I feel totally free. I release what I want, without restrictions. For other labels you look more for the sound they want.

Can you tell us a bit about Monkey Brothers? What is happening there at the moment?

Monkey Brothers will release a very nice EP together with Omer Grinker next month. It also features a remix from youANDme. I was talking before about it. We’ll be playing a lot, almost every weekend, and all the time working on new productions in the studio. It’s a good time for Monkeys!

Do you prefer producing music in that duo or by yourself?

Depends. I think it’s good to do both things. It’s always good to listen to new ideas from others. You grow as an artist and a person.

What is some advice you would give to someone who is just starting out as a DJ/producer?

A DJ and a producer are totally different things. About producers I can only say, make what you feel, not thinking about anything else, just feel it. About DJing I’d prefer to say nothing. I really dont like how it works now in the scene. Before it was more pure. Now there’s too much marketing, and money moving there.

Monkey Brothers & Omer Grinker’s Top Floor is out 31/05 on Parallel.