Paraleven to Perform First LIVE Set at The Echo 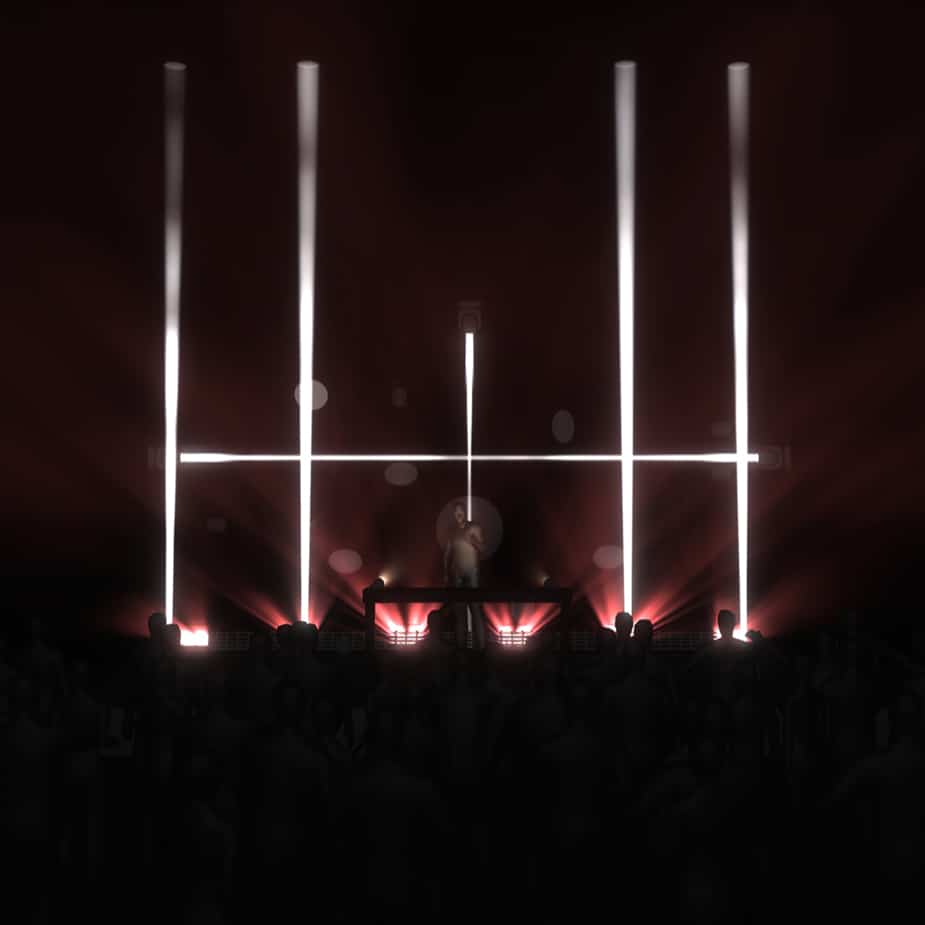 Paraleven to Perform First LIVE Set at The Echo

With the release of his highly anticipated debut album ‘Apollo’, RÜFÜS DU SOL & Rose Avenue’s recent signing Paraleven performs a live set in LA’s The Echo on Wednesday, September 22. Paraleven will be joined by rising melodic techno producer Lauren Mia, Alex Angard and a vocal performance by Jackson Englund. Unveiling a one of a kind stage design dubbed ‘Solar Mind Field’ and his first fully LIVE performance in the market, this event will be a highlight and must attend of 2021.

Paraleven has developed his own unique cinematic sound for well over a decade now. His efforts began to take root back in 209 when his releases were picked up by Lane 8’s imprint This Never Happened. It wouldn’t take long until RÜFÜS DU SOL welcomed him to Rose Avenue. Now with the release of his first LP, Paraleven is ready to take on the world to accomplish his goal of healing the world through music.

Just as Apollo’s astronauts investigated the vast expanse of outer space, today, Paraleven invites fans to explore the cosmos within via his eponymous debut album Apollo—which has landed on Rose Avenue. The eleven-piece epoque is a story of deep contemplation, taking its listeners into futuristic soundscapes laced with verses on love, pain, healing, and self-discovery.

Apollo begins its journey with the sweeping “Tidal Wave,” which encourages all to “take a ride” and embrace the bumpy ride that life offers—a fitting kick-off to the journey that ensues. This motif of trusting in the process persists throughout the album, like fellow Bien Et Toi-assisted track “Falling In.” Meanwhile, MARO speaks on pushing through barriers in uplifting LP closer “Day Fire,” while the Baerd collaboration “Wait For A Dream” reminds audiences that human connection can also be a source of strength. Paraleven and the vocalists he worked with on the album show that vulnerability is ultimately a strength; “Lucid,” “In My Head,” and “Ways” acknowledge the pain of lost love, but also the power in moving forward.