Paradise in the Park Returns This June in L.A.

Paradise in the Park Returns This June in L.A.

Jamie Jones brings his global event series Paradise back to Perishing Square, the city’s most iconic open-air venue, to host the baddest block party that’s ever been shown. Not to mention, this will be the last event at Pershing Square before construction commences, so it’s your last chance to party below the skyline.

This year, lineups will preformed by the likes of Jamie Jones, Art department, Dubfire, Carlita, DJ Holographic, and Airrica.

On Saturday, June 11, Paradise in the Park is not one to be missed, as Future Primitive and Framework will be hosting the acclaimed party series and showcasing special guests DJs. Take a peek below to get a feel of what’s to come with this unforgettable lineup. 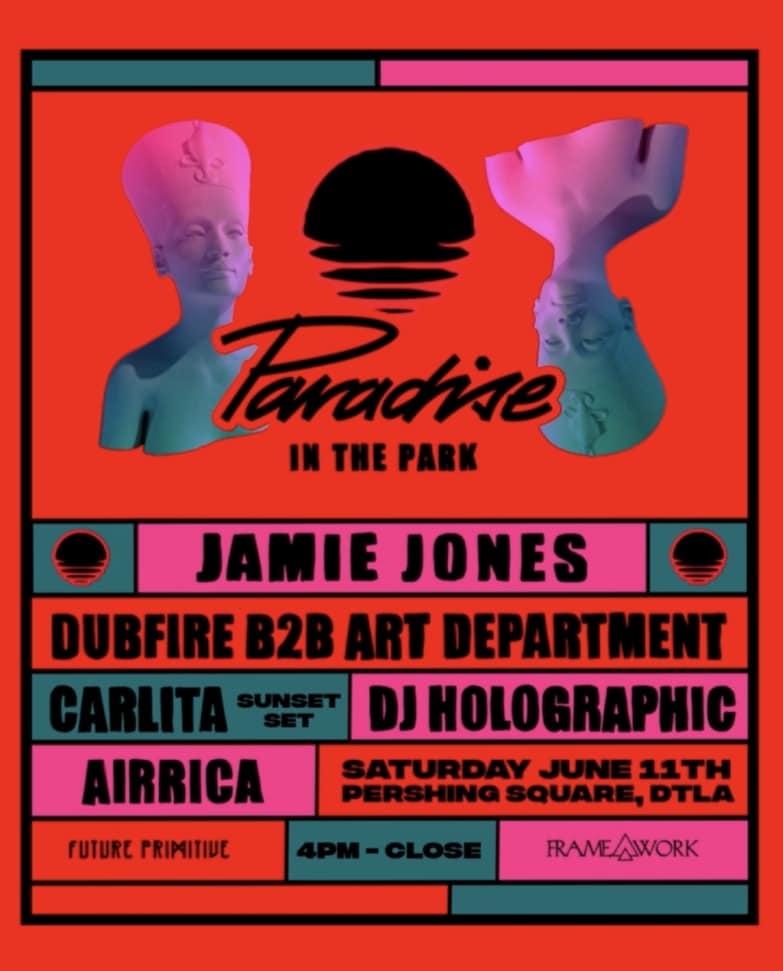 As founder and curator of the Paradise global event series and label owner of Hot Creations, Jamie Jones has spent years solidifying his name within the techno scene. As a well-respected DJ, Jamie has worked with countless DJs over the course of the years, including launching the careers of numerous artists through his label such as Patrick Topping, Richy Ahmed, and Detlef. As for his event series, Paradise in the Park has grown globally as well as partnered with with similar events such as The Warehouse Project, Printworks, Tomorrowland, We Are Fstvl, BPM, and DGTL. There’s no doubt that this year, Jamie will share an unforgettable performance at Paradise, since his intent with curating Paradise, was to make it unforgettable. 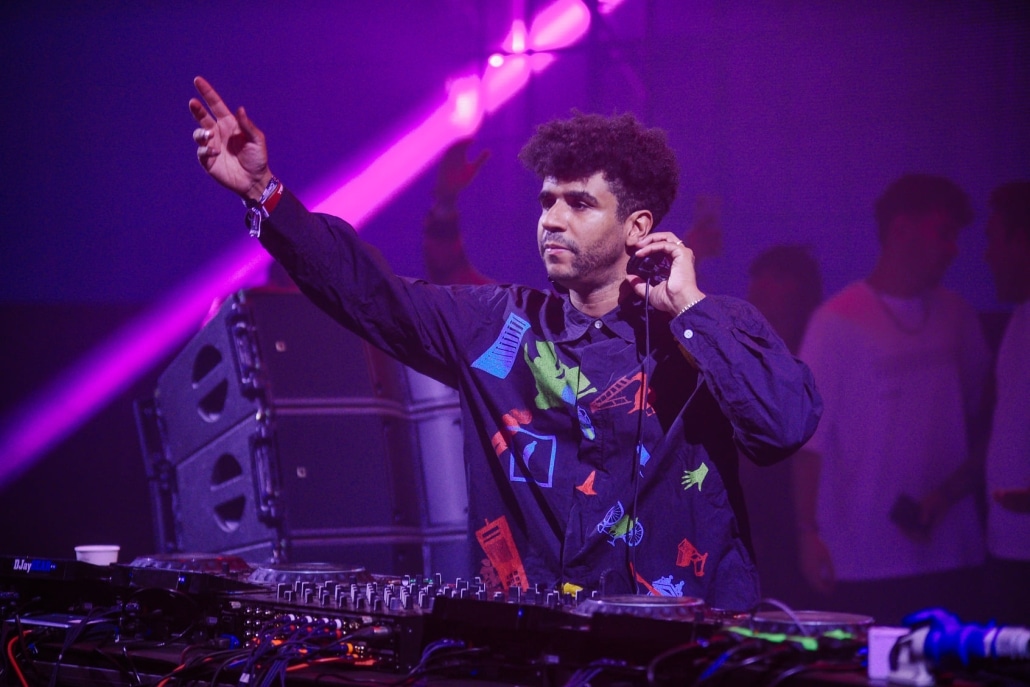 Known as Jonny White, Art Department is a Canadian DJ and Producer who is prolific in the electronic music scene. His original production styles have landed him at being well-respected within the realms of underground music. In the process of finding new ways to cultivate underground music culture, Art Department has curated his own labels such as No.19 Music, Sunday Money, Social Experiment, and M.A.A.C (Music Against Animal Cruelty). Art Department’s perspectives on transcending the techno scene is why he is a great fit for performing at this year’s Paradise alongside Jamie Jones. He is definitely a music force to be reckoned with. 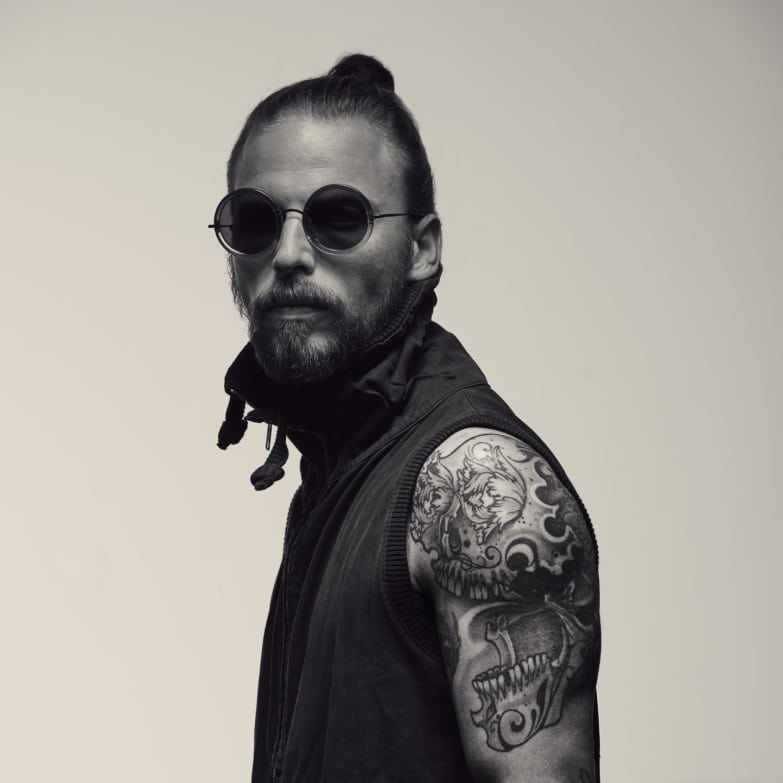 Born in Iran and raised in the U.S. from the age of seven, Dubfire first began developing his DJing skills from playing at local clubs in Washington, D.C. When Dubfire was introduced to Sharam Tayebi, they both began to form the DJ-duo “Deep Dish” — the duo eventually picked up a Grammy and previous nominations.. When Dubfire left the duo, he began his current alias and went on to integrate himself into the minimalistic techno scene. From working with artists such as David Guetta, Oliver Huntemann, Richie Hawtin, Pete Tong, Hot Since 82, and many others, Dubfire will continue to add the fire at Paradise with his evolving mixes. 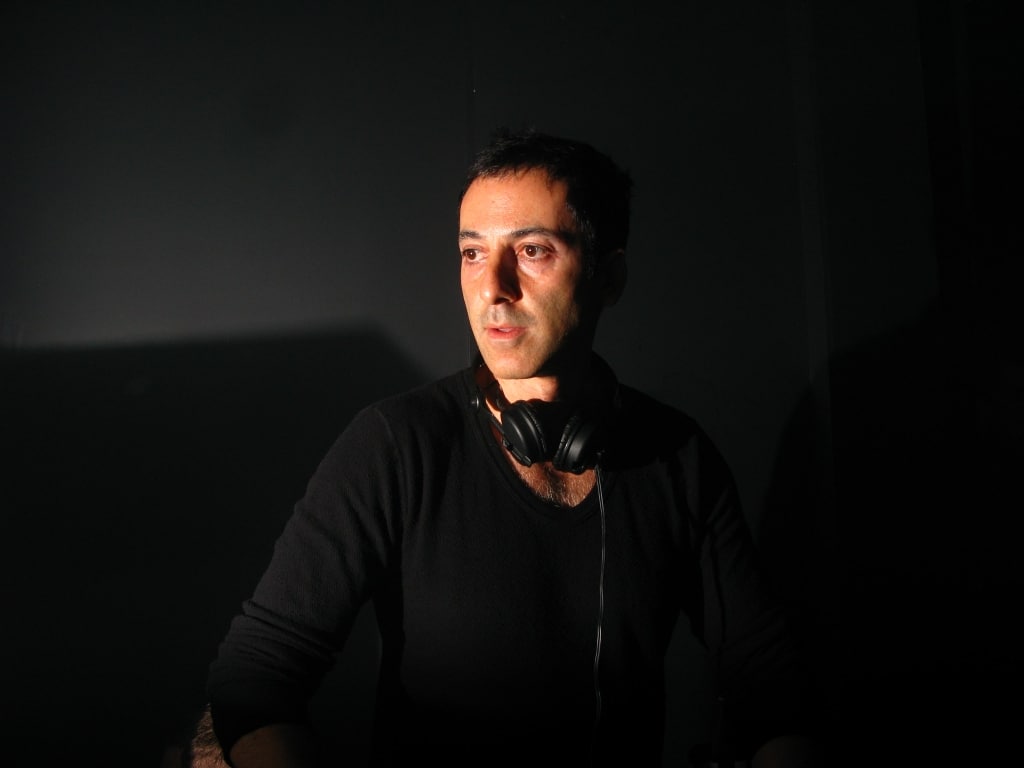 Originating from Istanbul, Carlita is a Turkish born DJ and producer who’s style of music can be comparable to that of a kaleidoscope with rich sounds and culture. Her journey into the world of techno began from playing the cello at a young age and attending the Royal Academy of Music in London as a teenager. For Paradise 2022, Carlita will offer a unique style that will beautifully showcase the powerful elements of worldly adventures and freedom of the self. 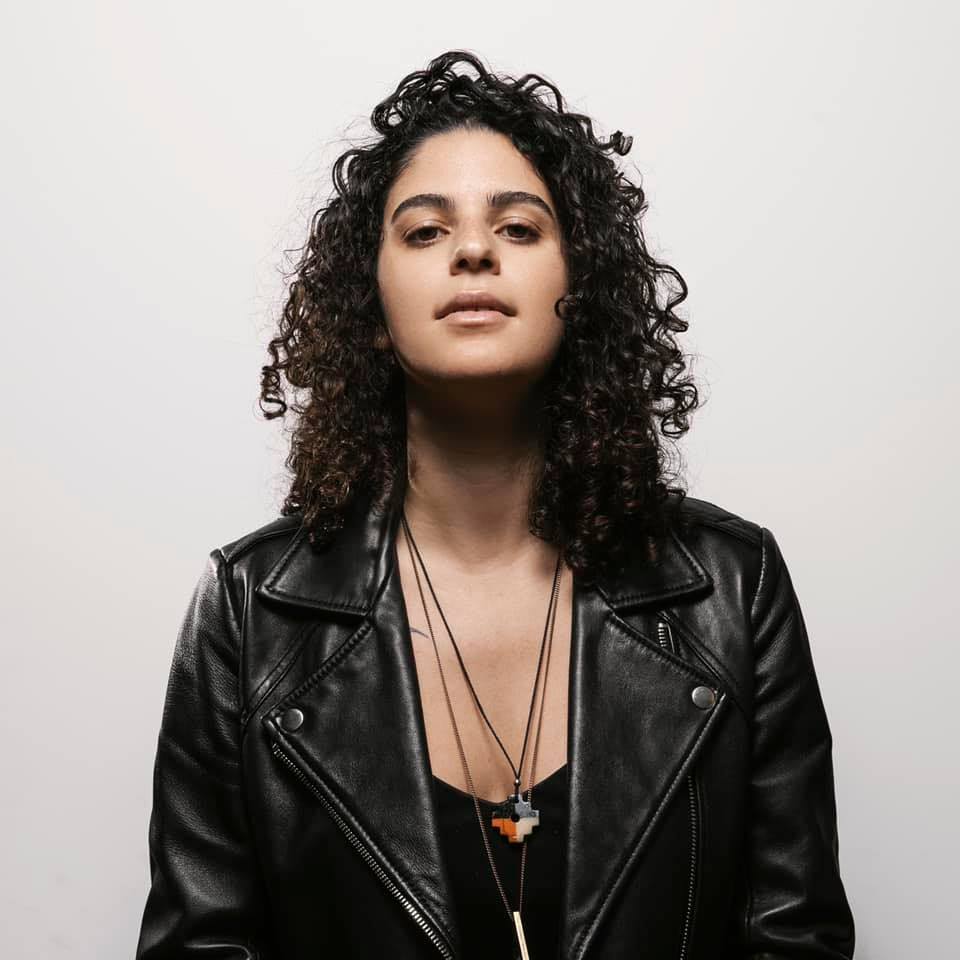 Born and raised in Detroit, DJ Holographic (Ariel Corley) has a mission to serve up this years Paradise in the Park with her amazing mixes of house, but with her own style of R&B, Hip Hop, Disco, Detroit-style Techno, and Motown elements. With her talent, she has thrilled the cities and crowds of Berlin, London, New York, Chicago, San Francisco, Los Angeles, and Smart Bar, Panorama Bar, Output, for venues. Praised by iconic Carl Craig and The Blessed Madonna, DJ Holographic is unstoppable and will be sure to bring the heat in Paradise 2022. 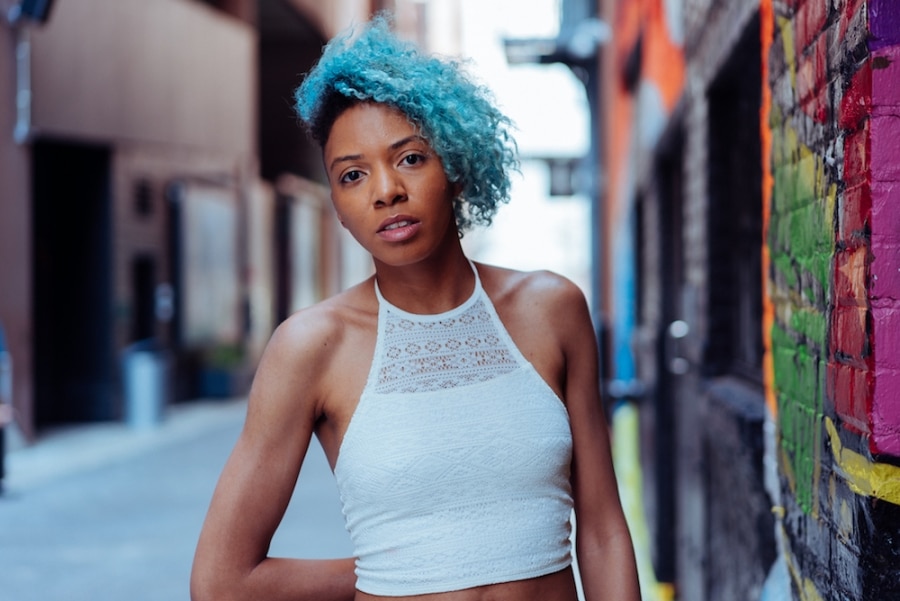 Airrica creates a vibrant vortex with her nostalgic and playful sounds. As a forward-thinking DJ, she is fearless with waving different textures and elements of techno into hypnotic and multifaceted melodies — which is confidently bringing for Paradise 2022.  Because of her eclectic sounds, she has shared the bill with other notable artists such as Artbat, Damian Lazurus, Adam Port, Âme, Ilario Alicante, Joris Voorn, Luciano, DJ Tennis, Adriatique, Richy Ahmed, and many others. For 2022, she is looking at a busy schedule preforming at the upcoming Bravo GNP (México), Hï Ibiza with Black Coffee (Spain), and Epizode Festival (Albania). 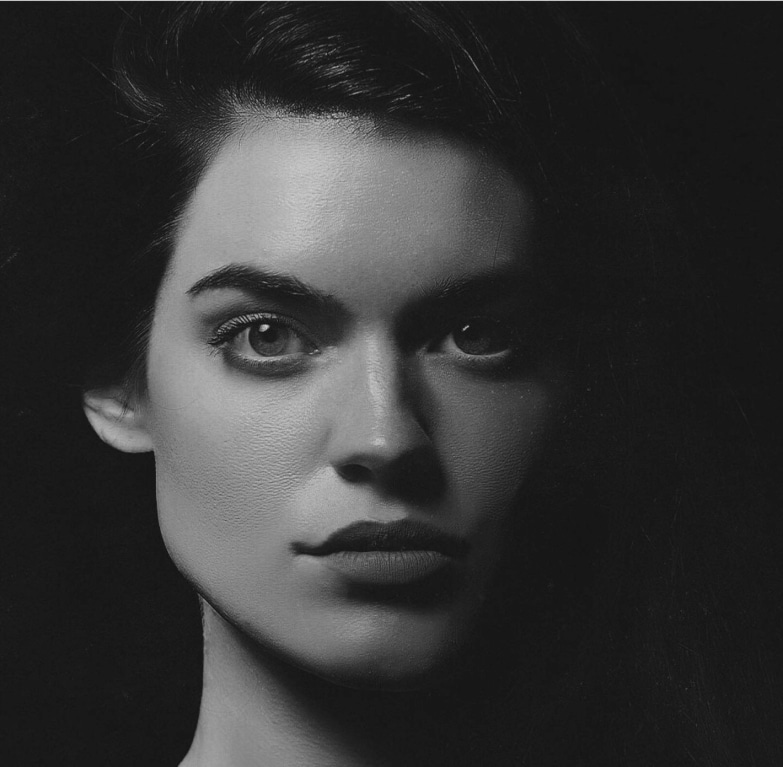 Connect with Paradise in the Park: Website丨SoundCloud丨Facebook丨Twitter丨Instagram