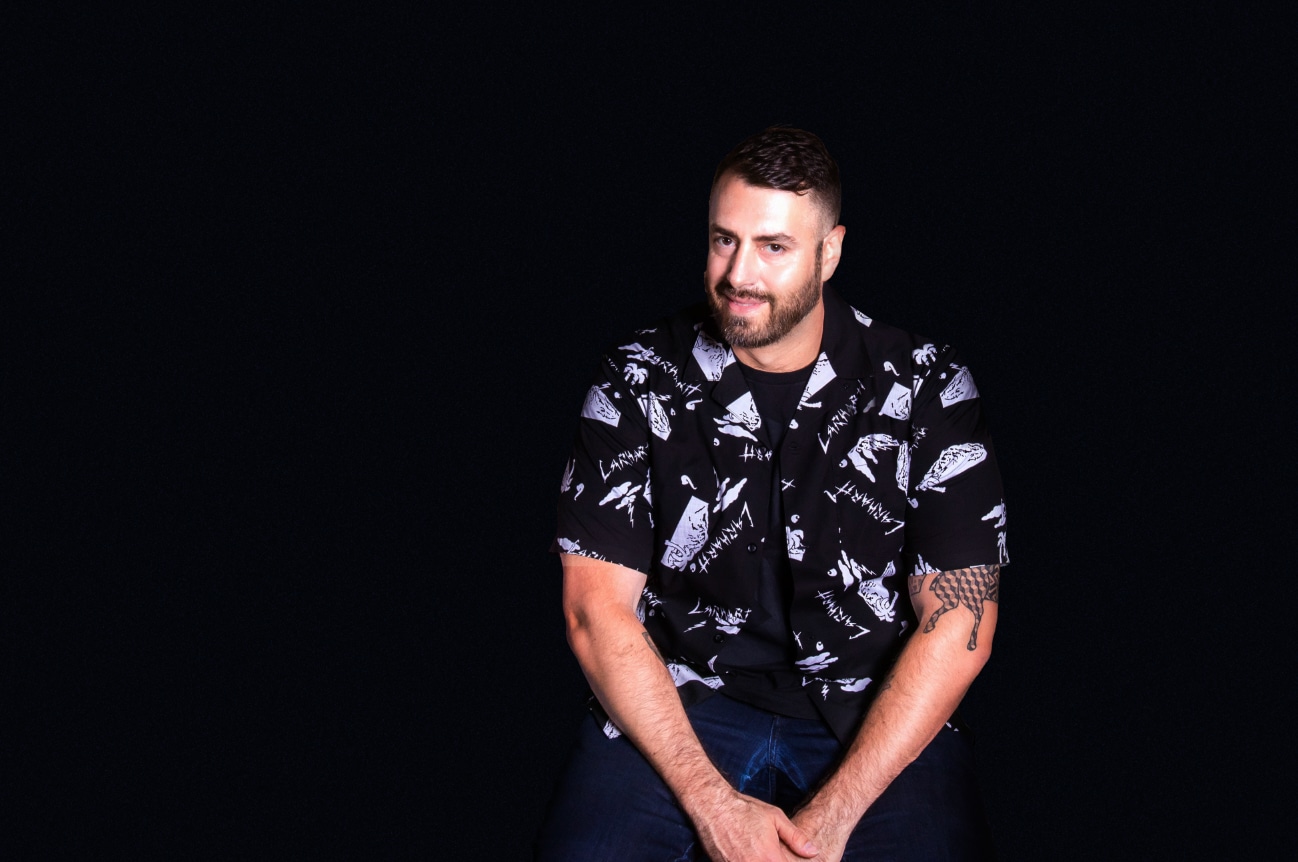 UK-based Italian Pagano has a pretty serious CV. Playing a blend of Tech House, Techno and Progressive with his own reworks and edits of classics in good measure, Pagano has crafted a niche for himself that helped him becoming one of the most successful DJs and Producers to come out of the London club scene during the last decade.

DJ MAG UK’ has said about him in January 2018: “…In seemingly no time, Francesco Pagano aka DJ Pagano has emerged as one of Italy’s finest DJs. An accomplished hand in the studio and behind the decks, Pagano’s really hit his stride of late, with his releases featuring in no less than 5 Beatport charts at the same time. But Pagano is no overnight DJ sensation. A keen studier of sound, the man is obsessed with finding obscure gems and unique cuts and layering them together in his own inimitable manner…”

‘DJ MAG Canada’ described him as”mind-blowing” after a gig in Montreal.

Pagano’s impressive selection of releases supported by the biggest DJs in the business and years of DJ gigs at the most important straight venues and gay events in the world, have helped bridge the gap between the two scenes.

s a producer Pagano has completed a number of releases on many prestigious labels worldwide such as Stereo Productions (Spain), Deeperfect (Italy), Kult (USA), CR2 (UK), Nervous Recordings (USA), MN2S (UK), S2G (Germany), Pacha (Spain) and many others. The majority of these releases have stormed the Beatport House, Techno and Techouse TOP 100 singles sales charts.

With an upcoming release titled “Latin Tales” scheduled to come out on Toolroom this 13th of March, we asked Pagano to share his favorite “tough house” tracks of all time!

One of my favourite tracks of 2001. Back then I used it on my official CD compilation for Nukleuz Italy.

This is exactly what I’m talking about! Divas screaming, a driving house loop with a techno vibe. Gary is the master of energetic grooves!

A classic anthem on Carl Cox’s label. An uplifting slice of Latin techno from my favourite Belgian brothers.

From my label comes this gem by New Yorker Agent Orange DJ that was played out by absolutely everybody from Carl Cox to Paco Osuna and Eats Everything.

Perfection! Sexy and percussive. Another late 90s classic for me.

Channeling 90s New York hard house with a dash of London and Berlin.

Andres always delivers amazing loops. 2 Late is one of his most recent efforts.

Timo is a master in music production. Still sounds so fresh!

Steven and George are responsible for the success of the UK sound of Tech House in the 90s. Undeniably!

From the legendary ‘House Of Aviance’ comes Jean-Philippe who together with Victor Imbres gave us one of the originators of the harder sound of house that I love so much.