Pacha NYC Is Closing Its Doors For Good in January

Pacha NYC Is Closing Its Doors For Good in January 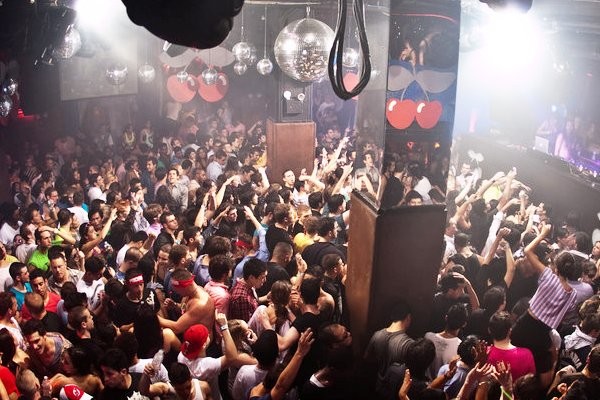 In an official statement issued today, New York’s renowned Pacha Club will be closing its doors in January 2016 following a triple series of parties leading up to its grand conclusion.

In honor of being at the forefront of dance music for the last ten years in New York City, Pacha will be hosting a ten year anniversary celebration known as the Decade of Dance featuring a centerpiece show on December 12 by Pacha’s founding resident DJ Erick Morillo. The New Year’s party will be a 72-hour classics marathon with West 46th Street veteran Jonathan Peters. The closing parties will take place through the month of January and are to be announced in the coming month.

Tickets to Erick Morillo’s show can be purchased via Flavorus.