P­-Ben Talks Detroit Influences, Studio Gear and the Techno Philosophy Behind His Productions 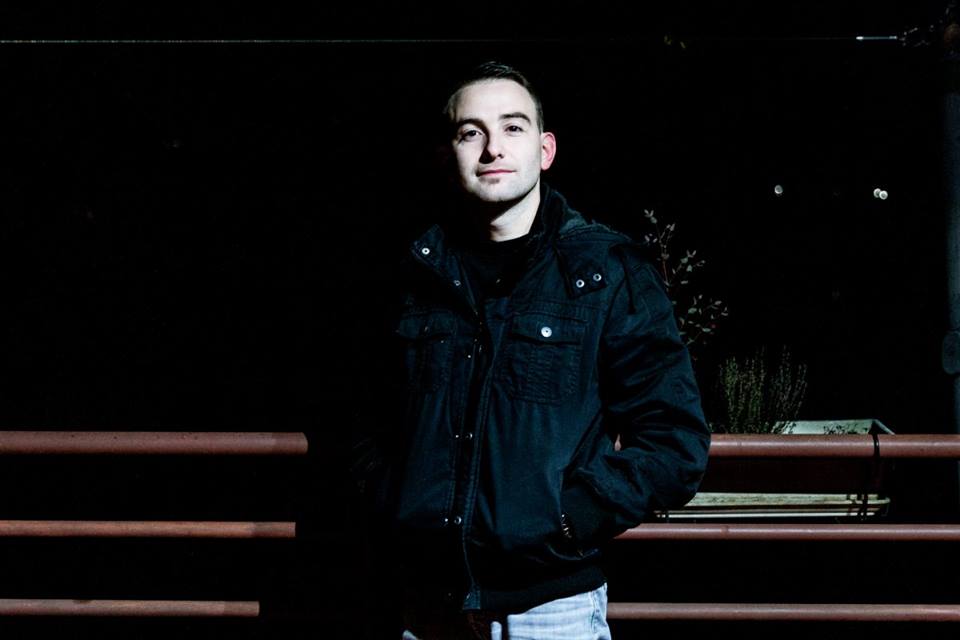 P­-Ben Talks Detroit Influences, Studio Gear and the Techno Philosophy Behind His Productions

Dijon, France is the home of A­-TRACTION records, a label with an eclectic back catalogue that covers everyone from DJ Hell, Traumer aka Roman Poncet, Madben and Dima aka Vitalic.

The latest EP is from Benjamin Geelen aka P­-Ben who is known for making contributions to labels such as Josh Wink’s Ovum, Kevin Saunderson’s KMS, Pig&Dan’s ELEVATE, and Florian Meindl’s FLASH, amongst many others of a high calibre. The French based artist appears here for his debut with four stylish cuts of rolling techno with a Detroit influence.

Also included in the package is a remix that sees label head Marc Ayats & Owlk join forces and collaborate for only the second time ever.

We took the chance to talk to Benjamin about the release, his influences, studio gears and much more!

Hi P-Ben it’s great to meet you, how’s life treating you at the moment?

Hello nice to meet you too, my life is pretty nice and happy, thank you.

I’ve just checked your new EP on A-TRACTION and really enjoyed the tracks, would you describe that driving techno style as your usual sound?

Thank you, I’m glad you enjoy it, and yes this EP fully reflects the techno style I’m doing at the moment.

When it comes to the harder edge of techno I’ve sometimes found it a bit soulless, and outside of a dance floor it can be hard to engage with, how did you manage to avoid that with your tracks?

I cannot always avoid it, as sometimes it’s great to make tracks just for the dance floor, but I think that a soulful feeling comes from the construction of a mix. The strength of techno is based on rhythm and how much it makes you want to dance, which often comes down to precision of how the parts are blended together. I like music than can take people to a sort of trancelike state, as this helps to convey spiritual messages and give this music a meaning and soul. My tracks are often based on this philosophy, but their purpose is also for DJs to use them and make them part of the story they are telling with their set.

Keeping on the subject of production, what bits of equipment were used to make your EP on A-TRACTION, and are there any tips you would give to people getting into making their own music?

The hardware I used was a TR-8 Drum Machine made by Roland, plus the Mininova synthesizer from Novation. I recorded and mixed everything in Ableton Live where I also added some extra percussion with the TR-909 VST drum rack. Once in Ableton, I also added some samples and a bassline using various VST synth plugins.

The advice I’d tell others is listen to your heart, and make what best suits your own tastes, rather than get caught up in fashionable trends in the hope of trying to please others.

So how did you first make contact with the A-TRACTION team, did you know them before your release?

The owner Marc Ayat contacted me some years ago and asked me to do a release, but even before then I was fan of the label. Now the release is out, I’m very happy with it and feel glad to be a part of their family. 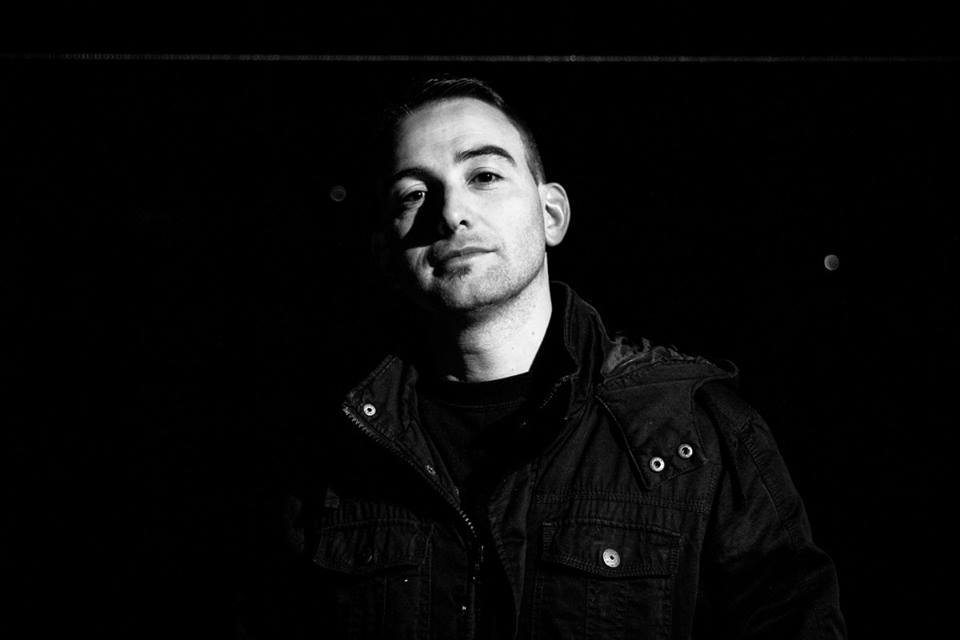 Prior to hearing your new EP I’d previously spotted your name on releases from Kevin Saunderson’s KMS Records and Florian Meindl’s FLASH Recordings, what other labels have you worked with, and do you have anything new lined up?

I’ve also worked with DJ 3000’s label Motech, which released my first album called “Influence”. Currently my music is a feature on more than two hundred different labels including the ones you mentioned plus Ovum, Planet Rhythm, ELEVATE, ARTS and many others.

Forthcoming, I also have releases lined up on Andre Crom’s label OFF Recordings and Uto Karem’s Agile Recordings. Soon to come on my own label Groove Factory, I will have some live tracks made with the Carcassonne orchestra.

It seems that techno is having a huge surge in popularity at the moment where many artists and labels are changing their sound to incorporate the genre. How did you first discover the genre, and was it love at first listen?

I discovered techno in 1997 listening to the music of Jeff Mills, Fumiya Tanaka and Frankie Bones, who are some of the people who first inspired me and influenced me in how I build my own tracks and DJ sets. The philosophy that emanates from Detroit techno has also opened my eyes to how to compose my music, and I instantly fell in love the first time I heard it.

I’ve asked you about making music, but what about DJ’ing, do you have many gigs lined up over the coming months?

I already have some gigs scheduled until the end of the year playing one on average every couple of months. My first live show with the Carcassonne orchestra, which will take place on May 29 at the Conservatory De Carcassonne, and I’ll be playing DJ sets in clubs and festivals all across France, plus a date at the Zoo Club in Geneva.

Thanks for taking the time to chat with me today. Do you have anything extra you want to add before we wrap things up?

Thank you very much for this interview. There is a phrase taken from Oscar Wilde that I constantly quote to myself, as I think it’s a great summary of why music is so important to us all… “the music puts the soul in harmony with all that exists”.

P-Ben’s File Station is out now on Beatport