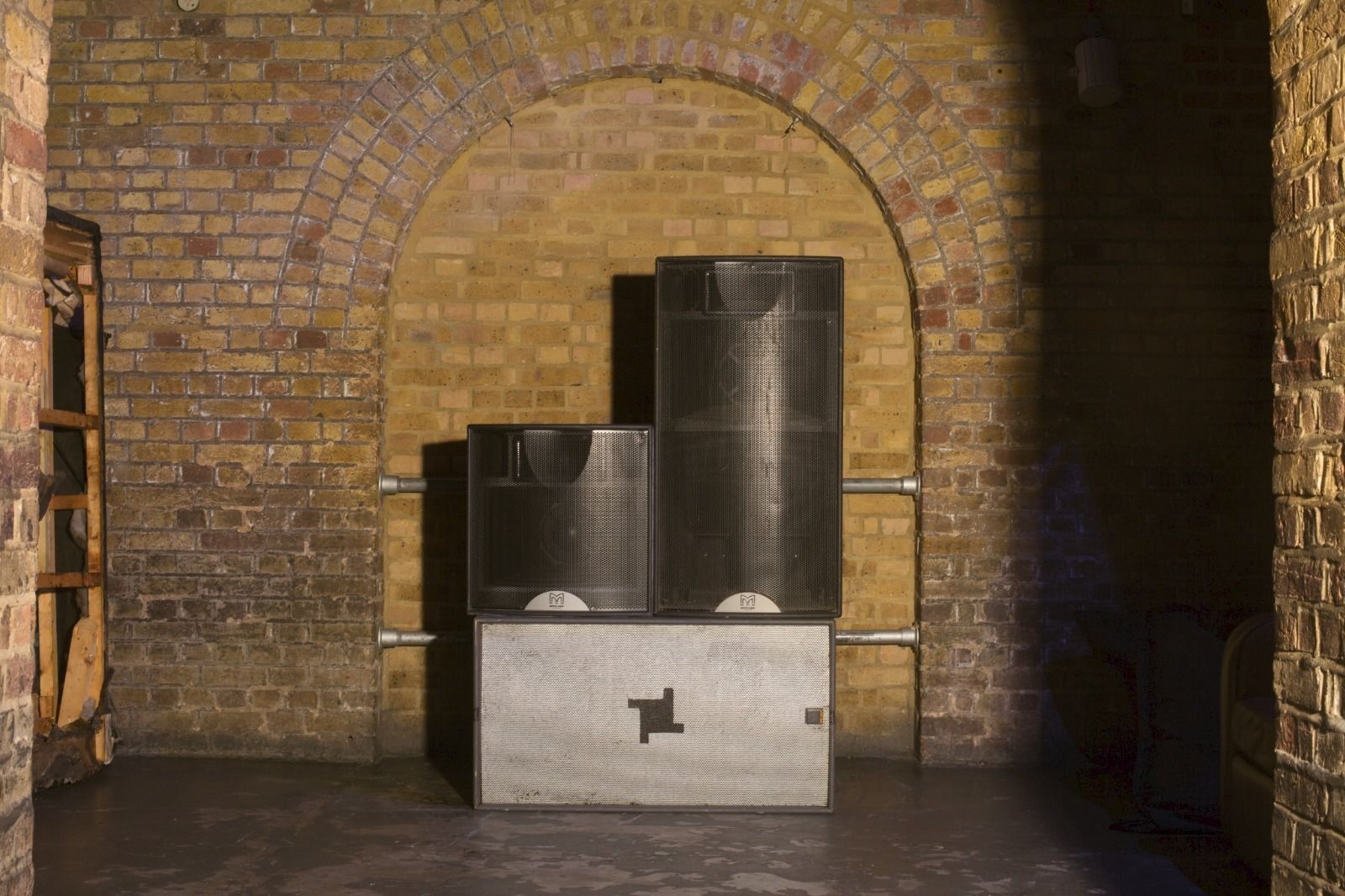 What a week to be a lover of techno and house: yesterday pieces of Berghain’s mural went up for sale and today you could become the proud owner of fabric London’s old Room Two soundsystem!

The Martin Audio speakers are up for auction on eBay, available following 16 years plus of use inside Room Two of the iconic Islington nightclub. They were replaced by a Pioneer Pro Audio system in August of 2016, although that was never officially unveiled until January of this year as a result of the club’s notorious closure and reopening battle with local officials.

The winning bid will secure  eight WSX Wavefront series subs, four Blackline H3T 3 way boxes, four Blackline H2 2 way boxes and some spare drivers, all of which are “in good working order and condition.” The posting specifies that amplifiers are not included.

You have until March 27th to place your bid and hope you’re the highest bidder. fabric London has confirmed that 50% of the proceeds will be donated to the medical fund of Corsica Studios cofounder Amanda Moss, who has been diagnosed with a rare type of cancer.