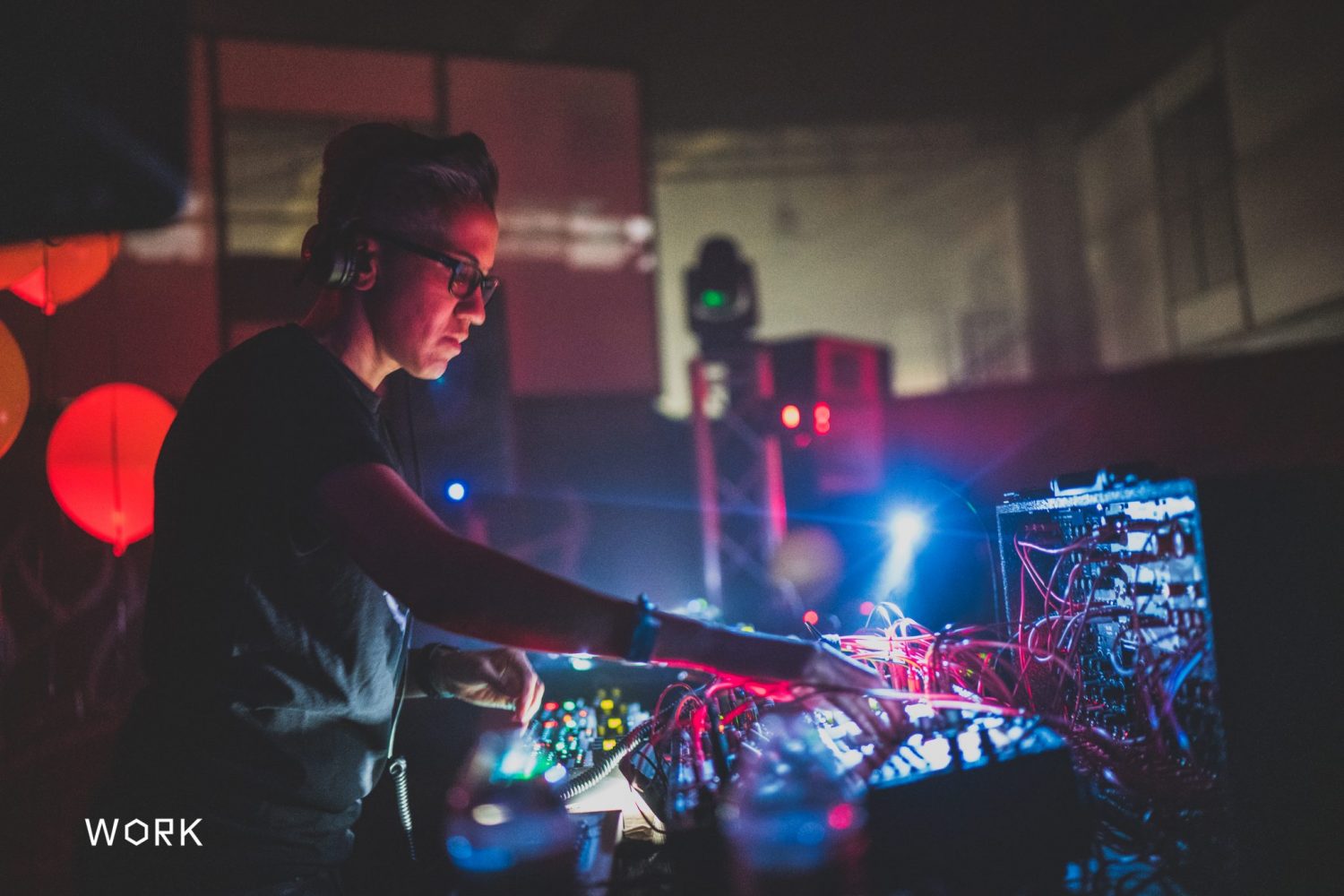 Widening the focus and breadth of its Keychange initiative, the PRS Foundation has announced plans to increase the scope of its efforts currently aimed at addressing the gender imbalance in music festival lineups.

With this pledge, the PRS Foundation’s work will include broader aspects of the music industry, targeting record labels, orchestras, conservatories, broadcasters, live music venues and agents.

Launched in 2018, the PRS Foundation has done incredible work in securing over 180 festival pledges to create a 50/50 gender balance among festival performers by 2022. The list of festivals who have joined the initiative includes Leeds’ Inner City Electronic, Gilles Peterson’s Worldwide Festival and Liverpool Sound City.

Primavera Sound 2019 in Barcelona was the first to achieve this goal, a milestone that hasn’t gone unnoticed.

By broading the spectrum of its work, campaign’s founder Vanessa Reed hopes to encourage the music industry to make a collective change, rather than creating progress in small sections of it.

“The targets are enabling them to think about all aspects of their organisation, where they can make most progress now and what would be the next stage in the journey.” – Vanessa Reed, Keychange Founder