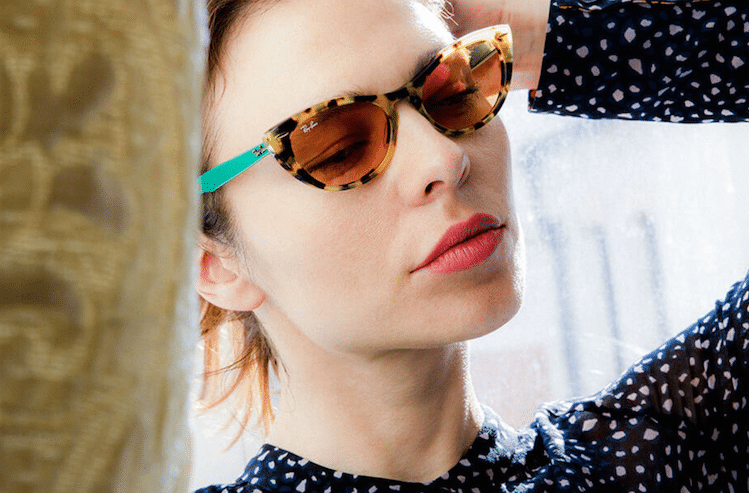 Music On Armani shoes and Nina Kraviz Ray-Bans: no one would have predicted something like this in the late ’80s or early ’90s.

Back then, and until the rise of DJ superstardom, DJs and those involved with electronic music were considered to be a danger to the status quo and to the system, the agitators behind illegal raves, the evil pipers leading the world’s youth toward quasi-anarchy.

But things have changed, and they have changed a lot. DJs are idolized by the masses and whereas in the United States that is mostly the case with mainstream EDM names, in Europe it’s techno, house and tech house artists that are on this pedestal. No matter which side of the pond you are on, eyes are on club culture and brands have become essential components for club nights, festivals and other events to occur in the electronic music scene.

However, the presence of global brands in club culture does raise some questions, and these questions get increasingly louder when it’s the “underground” scene that we are talking about. The discourse of purity can be pursued for a number of reasons and principles, but the evidence points to an increase of brands in our industry as sponsorships become an integral and necessary means to conduct business on increasingly larger scales. 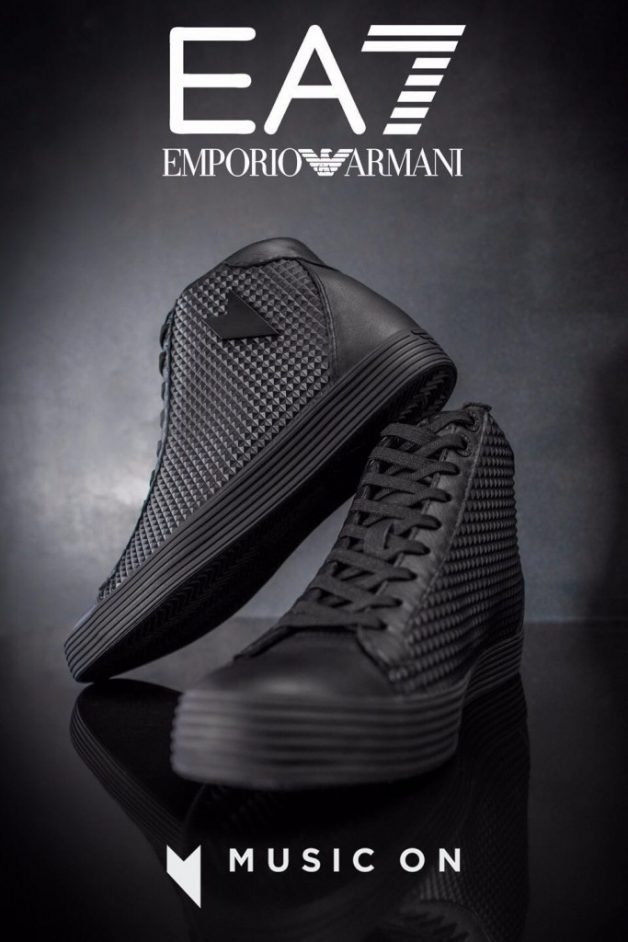 Recently we have seen underwear company Tezenis sponsor Sónar, while Zalando has also been involved with the Catalan festival through branding efforts with the involvement of influencers and bloggers. Despite all of this, Sónar’s musical direction hasn’t wavered in favor of sponsorship or the targets of the aforementioned brands.

Another perfect example of this is the more recent presence of internationally-renowned artists being tapped on for the latest Grand Theft Auto video game, which featured a nightclub with The Black Madonna, Solomun, Tale of Us and Dixon as residents.

With that said, it’s still somewhat surprising that there are Music On branded Armani shoes, just as it was unexpected to see Ray-Ban launch a very limited edition run of Nina Kraviz branded (literally, since the glasses have her name etched on them) sunglasses. To top it off, Ray-Ban has been involved in club culture for a few years already, most notably with their partnership with Boiler Room. It is not that it’s necessarily wrong, but that it’s just that we are not used to it, yet.

Branding and mass-sponsorship took over Hollywood first, then mainstream musicians, followed by sportsmen and then TV stars. Now it’s the time for club culture and DJs. If nothing else, it simply means that “our” scene is not only flourishing, but that it is becoming more and more relevant in society and recognized culture in terms of numbers, critical mass, and consumption. One negative way to look at this is that with commercialization and big brands we will inevitably see a decrease in music quality, a dilution of what we hold dear. Conversely, this could also mean that important institutions will begin to listen to us more, to take our music and our scene seriously, and to consider our requests when they matter. If big brands have already started to do this, it will inevitably be the turn of local and government officials, and that cannot in any way hurt our world.

This takes us back to an age-old yet very relevant conundrum: we want our music to remain uncompromising, and for the underground facets of our scene to remain so. Yet, we love this music so much we want others to experience it also and to enjoy the magic our scene can provide. We are walking a fine line here, but a line that we cannot in any way avoid. It will be important to maintain musical integrity, and our scene pure, while also welcoming changes that will enable us to bring the music we are so passionate about to the ears of many new listeners.

If your heart is pure then the music will continue to remain so, regardless of who is looking to be a part of this movement.