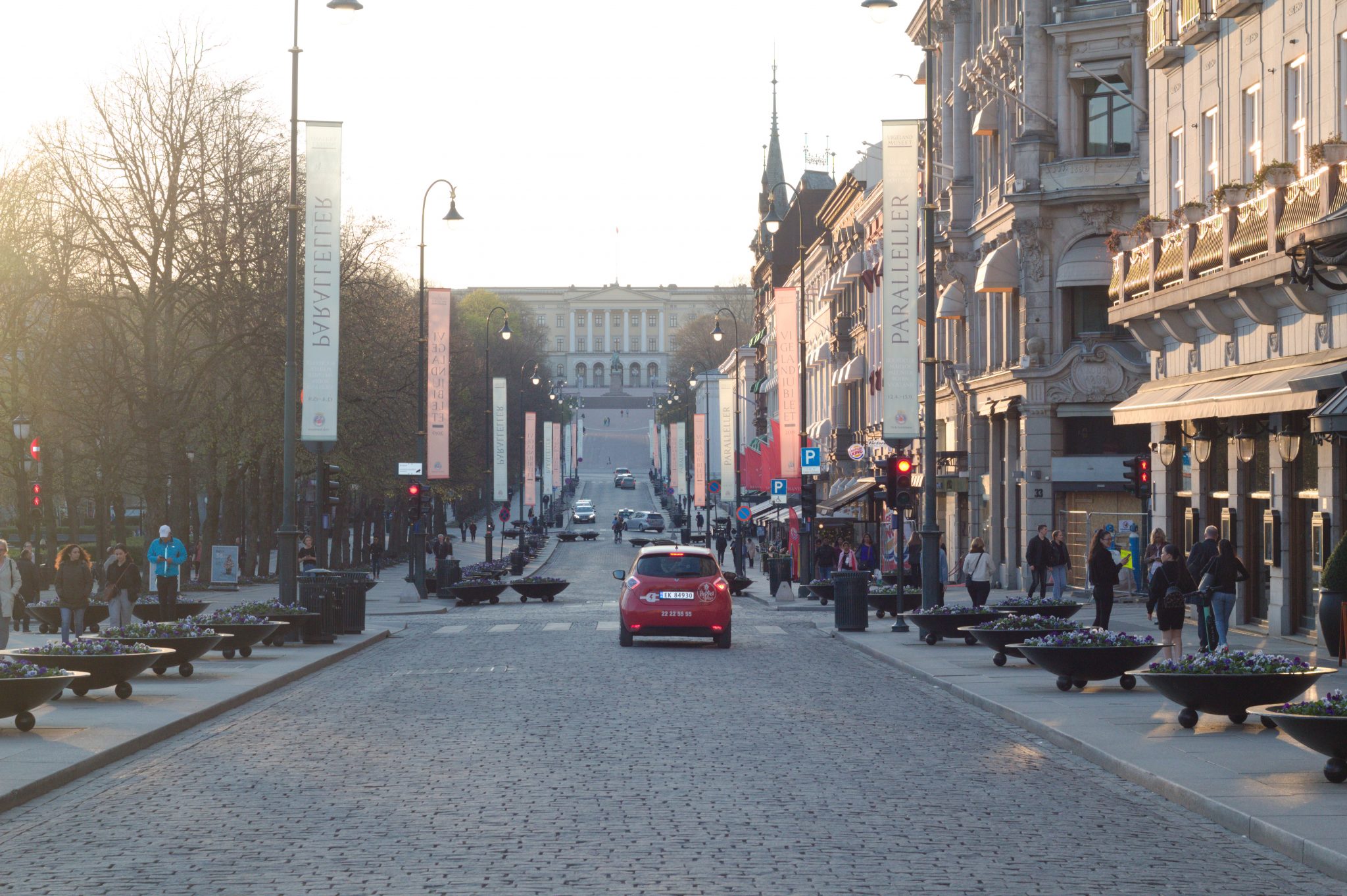 After a long pause, Full Pupp are finally back and with new Oslo talent supreme. Jaeger Club’s resident Ivaylo returns here to Prins Thomas’ always on-point Full Pupp label for a release defined by its imaginative take on contemporary house and techno.

Featuring three peak-time dance floor tracks, Syklon is a release that speaks to discerning dance floor connoisseurs in emphatic fashion. Raised in Bulgaria but now firmly based in Oslo, the Jaeger resident has really been finding his feet of late, playing alongside some of the scene’s best-known names and consistently putting out expert sounds courtesy of his Bogota label.

2019, however, is the year that the producer’s sounds are sure to reach a new audience still. Indeed, his first solo release of the year comes at us here courtesy of fellow Oslo dweller Prins Thomas’s always on-point Full Pupp imprint. Featuring three classy tracks that explore the producer’s many influences, this one is every bit as exciting as we’d anticipated. It’s the dubby, weighty sounds of ‘Syklon’ that get the release underway. Notable for its classy drums and unlikely turn of pace around the halfway point, it’s an innovative track that speaks volumes of Ivaylo’s knack for taking chances—and being greatly rewarded for doing so. Kicking off on a fairly innocuous tip, it morphs into a full-bodied techno workout thanks to some expert synths and an old-school vocal. ‘Aerodynamisk’ is another impressive battle weapon, with this one drenched in positive, sun-glistened sounds and emotive overtones. Banging but also deep in parts, it walks the tightrope between two very different strands with an impressive distinction. Like ‘Syklon’ before it, it refuses to stand still and opt

As Ivaylo readies for the release to come public on May 31st, we asked him to kindly share his insight on his home city of Oslo. 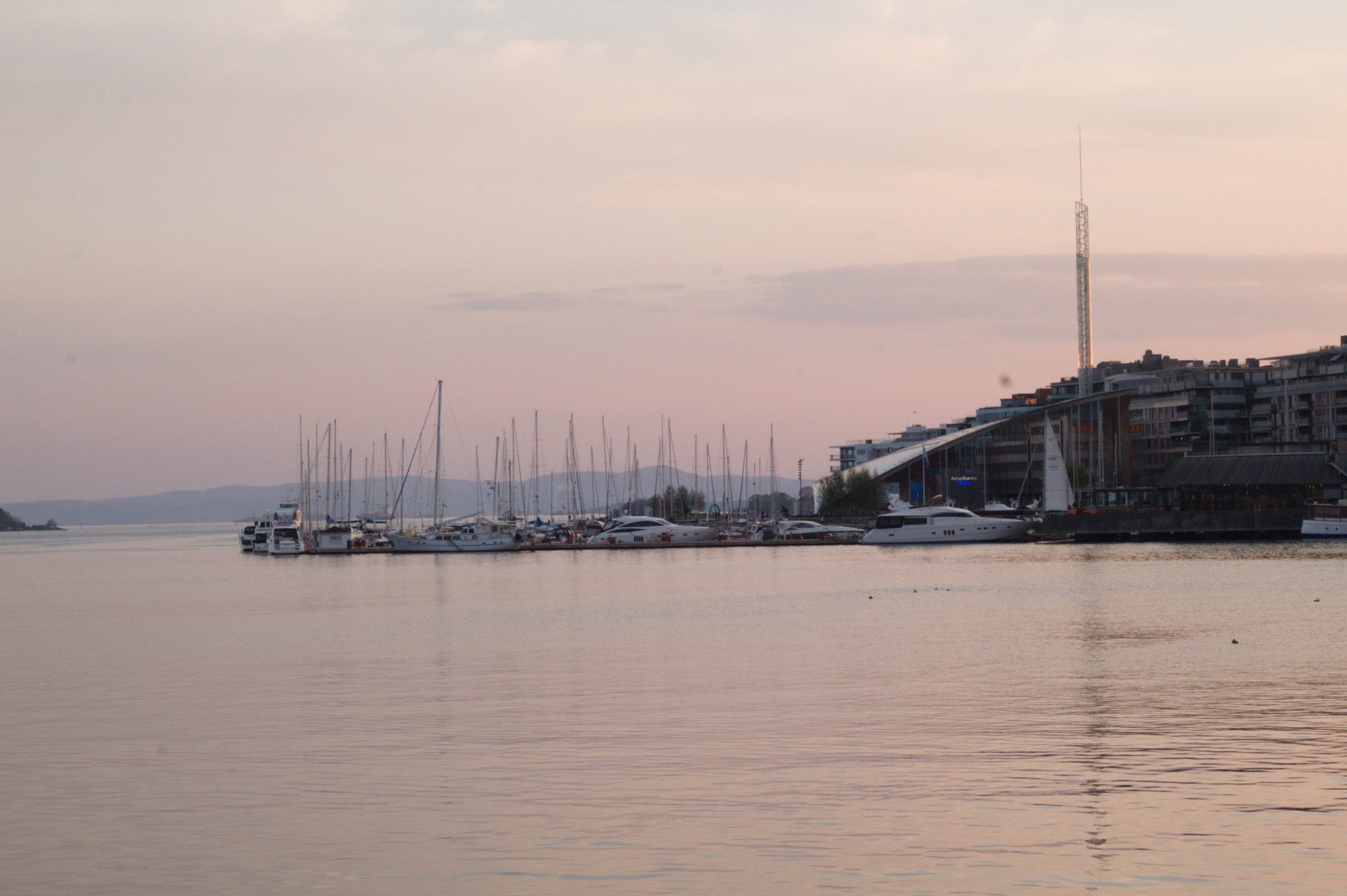 “Although Oslo is one of the smallest European cities, it provides a lot of diversity and colour in different areas. The ethnic and cultural growth in Norway in general is greater now than ever before. People abroad are migrating here because of the good quality of life that the state and Norwegian culture has established. A fact which has contributed to the fast development of multifaceted crowds, clubs and events in Oslo. You can get anything from heavy metal concerts, to acid parties in the forest, to jazz at a nice cafe, to exotic African and Latin vibes.

But the best part of it is that underneath this great diversity, there lays a strong Norwegian way which is recognised for being strict but humanistic in regards to politics, helpful but fair social economy and friendly but not overloaded charisma. Oslo has a simple but colourful character, the buildings, in general, do have there own personality but east or west, old or new, high class or suburb there is clearly a minimal and like the simple way that impregnates them all.

It is impossible to not notice how nature is so integrated in Oslo, not only in it is urban architecture where you have trees, parks, gardens, rivers, forest crossings and all over the city. But also in Norwegian mentality we’re taking care of nature and being conscious about her seems to have been there a long time ago, even before the world started to mention this issue. They have for a long time ago systematised ways to live a greener life such as «panting» where you get some cash after returning plastic bottles and metal cans or organizing evenly «flu markets» in schools and extracurricular groups and allover use of collective transport, biking, walking etc. 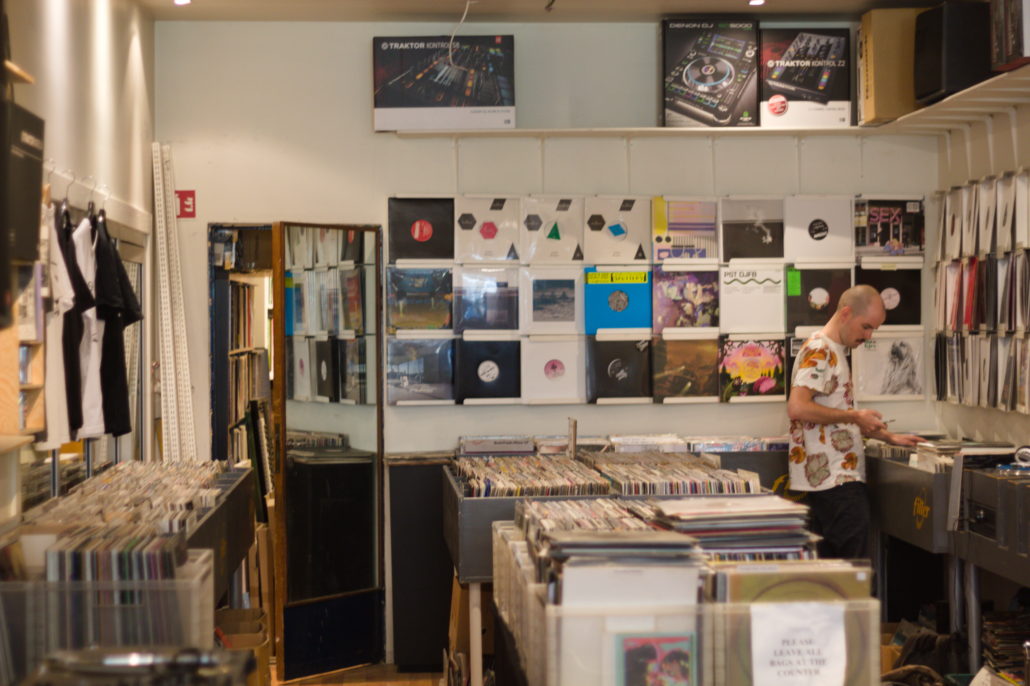 This immediately transports us to the love for outdoor activities that people living in Oslo have. If you are into winter sports here, you actually have the chance to ski or winter bike to work or can enjoy cold bathing with a sauna in the harbour. But if you are more of a summer type person you will love spring and summer in Oslo, since winter can be taken as long, dark and isolating for some, the fact is that everyone appreciates A LOT the first hints of sun and warmth which start sometime around March and April.

This in combination with extended light during summer nights (you can get proper daylight till sunset at 11pm and starting again at 3am the next day in July). It suddenly makes Oslo a fantastic social place where people really want to get all «their juices» from the summer before cold hits again.

Hiking, biking, picnics, camping, fishing, late chats on the balconies and parks taking place in every cities corner and last but not least the great outdoor parties happening in this season, although it is a funny-nice picture when you get out the club 3:am and it is light.”