Orbital splits up after 25 years

Orbital splits up after 25 years 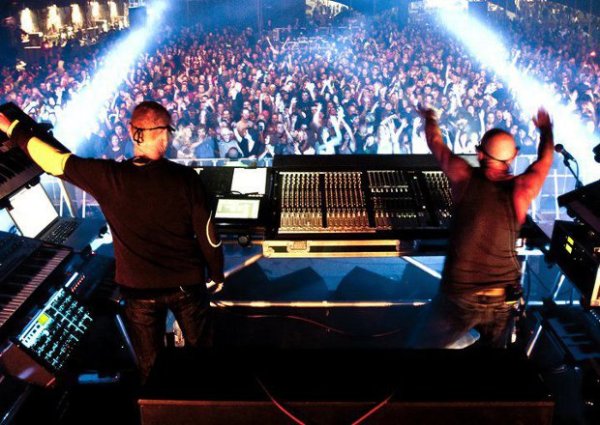 The Legendary UK duo, Orbital, has announced their split earlier today calling it quits after 25 years as confirmed on their website detailed by Paul Hartnoll.

“We’ve had our ups and downs, and it’s not always been easy, but I’ve loved my time with Orbital. It’s been brilliant that we’ve been able to take our music to so many places, from local clubs to headlining Glastonbury to playing massive events across America, Australia, Japan… It’s been fantastic.

It was particularly nice to get such a lovely reception when we got back together a few years ago. We made the Wonkyalbum specifically to play live and these shows over the past few years have been a real high point in many ways. The shows and the audiences have been amazing.

Paul Hartnoll went on and discussed that he will be doing solo productions which will be a continuation of his work with some vitality and fresh approach to it. His upcoming album, 8:58, is already being ironed out and is set to reveal in early 2015. Phil, meanwhile, says he’ll focus on his DJing career and looks forward to playing a mixture of his own exclusive Orbital remixes mixed with some great new dance-floor tracks.