Opinion: Why A Women-Only Music Festival Does Nothing Long-Term 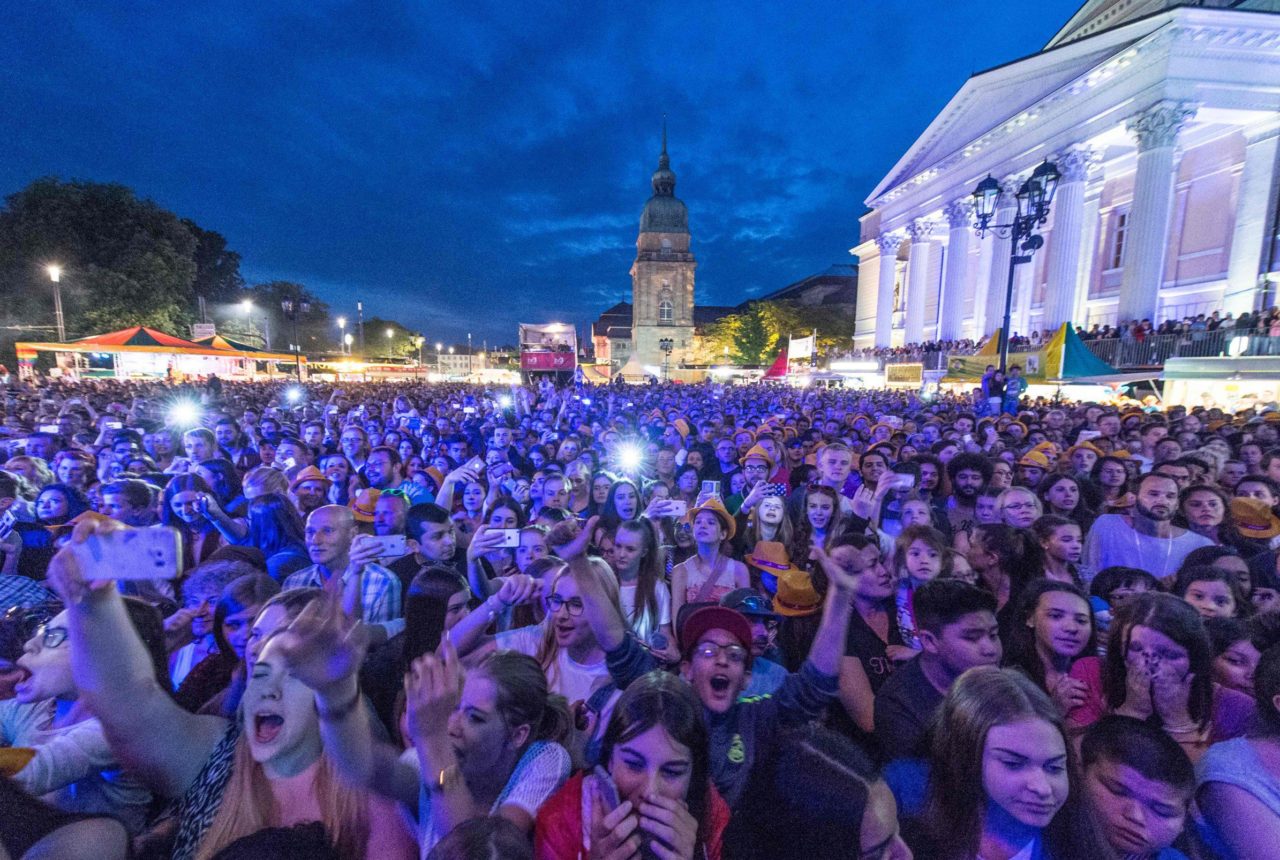 Opinion: Why A Women-Only Music Festival Does Nothing Long-Term

It’s Domestic Violence Awareness month and while the media’s focus has been on sexual predator and recognized American film producer, Harvey Weinstein, people on Facebook and Twitter have been sharing personal sexual assault stories with the hashtag #MeToo.

Unfortunately, the festival culture has contributed to this problem. In 2015, a Coachella festival attendee proudly wore an “Eat, Sleep, Rape, Repeat” shirt while he posed with a grin and the peace sign. In 2017, one rape was reported at Glastonbury festival in the UK. The Bråvalla Festival in Sweden reported four rapes and 23 sexual assaults over the course of the four-day event and was consequently canceled for 2018. These are a few of the recurring tragedies in our community.

To confront what happened at Bråvalla Festival, a Swedish comedian and radio host, Emma Knyckare, proposed an idea on Twitter:

“What do you think about putting together a really cool festival where only non-men are welcome that we’ll run until ALL men have learned how to behave themselves?”

The idea spread like wildfire and Knyckare created a Kickstarter to crowdfund Statement Festival, “the world’s most awesome music festival – without cis-men” where her goal is to, “…create a safe space for the people who want to attend a festival without feeling scared for their personal safety.” The fund surpassed its goal of 500,000 Swedish Krona, which is approximately $61,630, by 3,300 people who funded the campaign.

Besides creating a safe space during the festival, the rash decision to bar cis-men doesn’t address the root of the problem: sexual assault education.

According to a 2013 report by the United Nations, rapes and sexual assaults are a direct result of sexual entitlement, seeking of entertainment (who knew) and as a punishment. These are the areas where men need to be educated.

Take the hashtag #MeToo. It was extremely powerful for men to see the amount of sexual harassment and assault stories that it caused several of them—in my very own community—to self-analyze and really look at what is happening around them.

Men do not need to be told that the only way women can be kept safe is through segregation. They need to understand the consequences of their actions from an early age; they need to be taught about consent by their guardians, parents, teachers, and peers. They need to be taught the importance of basic human decency, respect, and love. And most importantly, they should lead by example to influence their male counterparts.

While Statement Festival may solve the assault issue in the short-term, it won’t help solve anything long-term. It reinforces the ideas that men and women cannot live in unison, and that all men are sexual offenders, even if they aren’t. It does not present innocent men the opportunity to teach their male counterparts how to respect women and how to be conscious of their actions.  After all, don’t we want to be as inclusive as we aim to be included and treated fairly?