Open Up your Soul with this Soulful House Guide 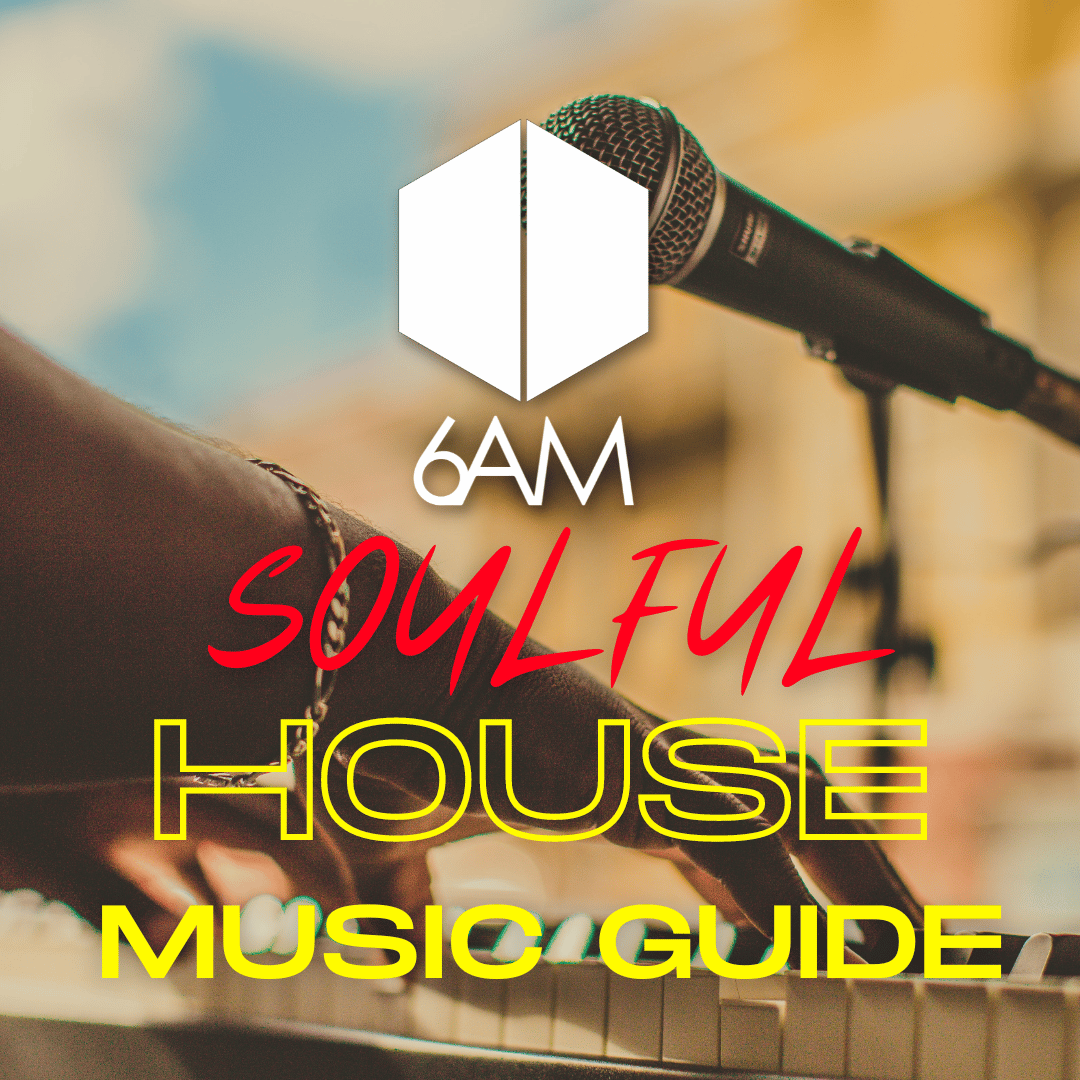 Open Up your Soul with this Soulful House Guide

Greeting soul searchers! You’re in luck today as not only did you find the soul, but you also found the house. That’s right, we’re talkin’ about soulful house. If you’ve never joined us for a deeper look at our favorite house and techno subgenres before, make sure to check out our other genre guides. But if you have, then lets take a deep dive into the soul and a deep dive into the house as we take a dive into some soulful house.

What Is Soulful House?

Soulful house is house music that has a heavy emphasis on jazzy instrumentals and booming vocals taking the spot light of a track. As house music evolved and progressed in the late 90’s and early 2000’s and became more and more popular, many producers started to give house music more of an electronic, tech-y overtone. While some producers were making house sound more digital, there were another group of artists that wanted to stick to the roots of house music, keeping the funk and groove alive by keeping a focus on classical instruments and real voices singing. That type of house music being made would go on to be known today as soulful house.

Since the 1990’s up until now, there have been many producers dedicating their soul to making soulful house. While there are too many to mention, here a few of the producers that really helped put the ‘soul’ in soulful house. 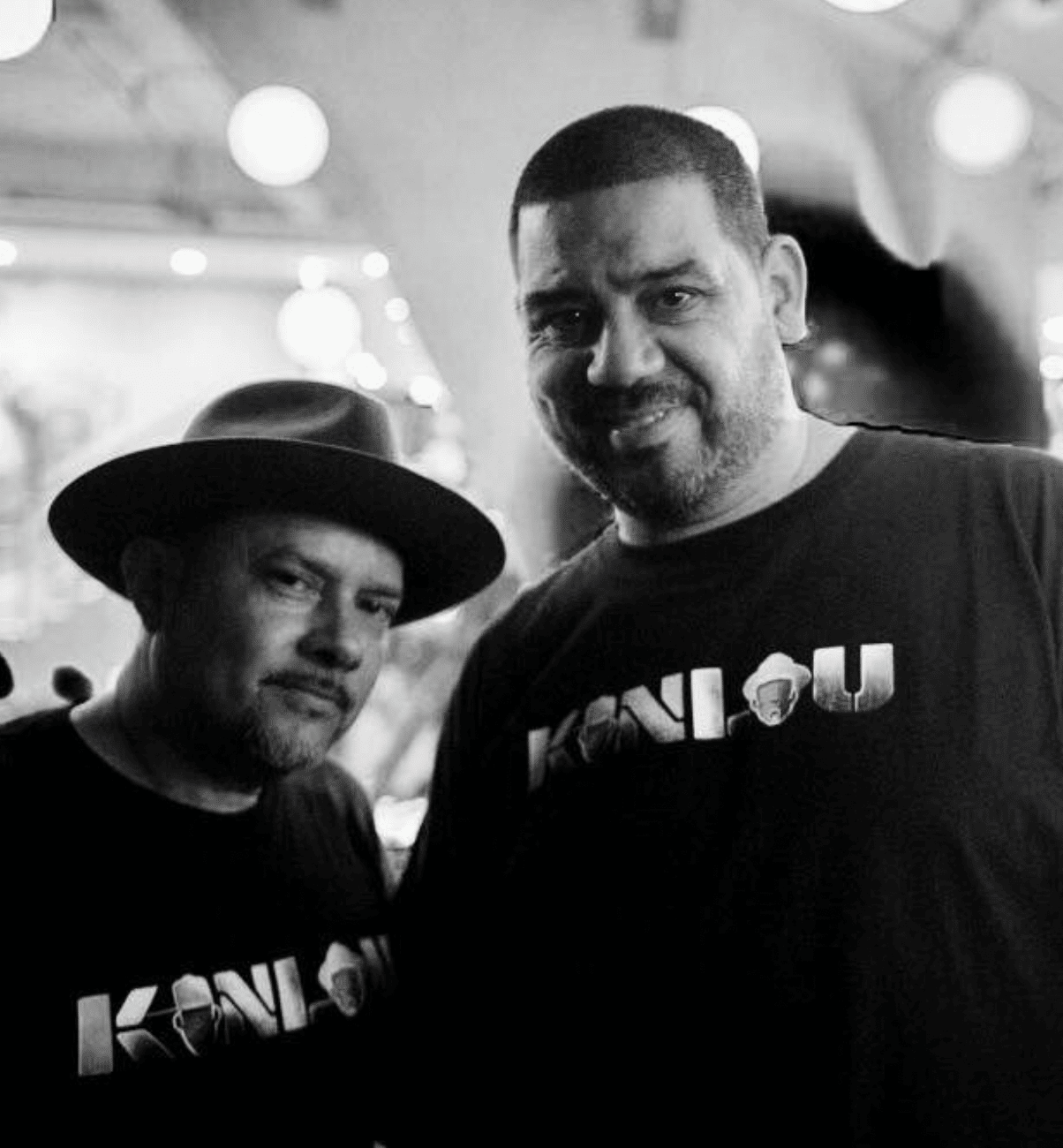 Masters at Work (MAW) is comprised of the two master house heads Louie Vega and Kenny ‘Dope’ Gonzalez. Masters at Work continued to bring the soul out of house music when lot’s of producers were entering the digital realm. The duo had an emphasis on working with real musicians, and have worked with legendary artists such as Vincent Montana Jr., Roy Ayers, George Benson, Jocelyn Brown, Tito Puente, and have remixed songs by icons such as Madonna, Michael Jackson, Janet Jackson, Spice Girls, and Earth Wind & Fire. The duo has had many top charted singles over their, career peaking the charts in 1993 with their single “I Can’t Get No Sleep”, and has was listed on DJ Magazines top 100 DJ’s for seven years straight from 1997 to 2003. 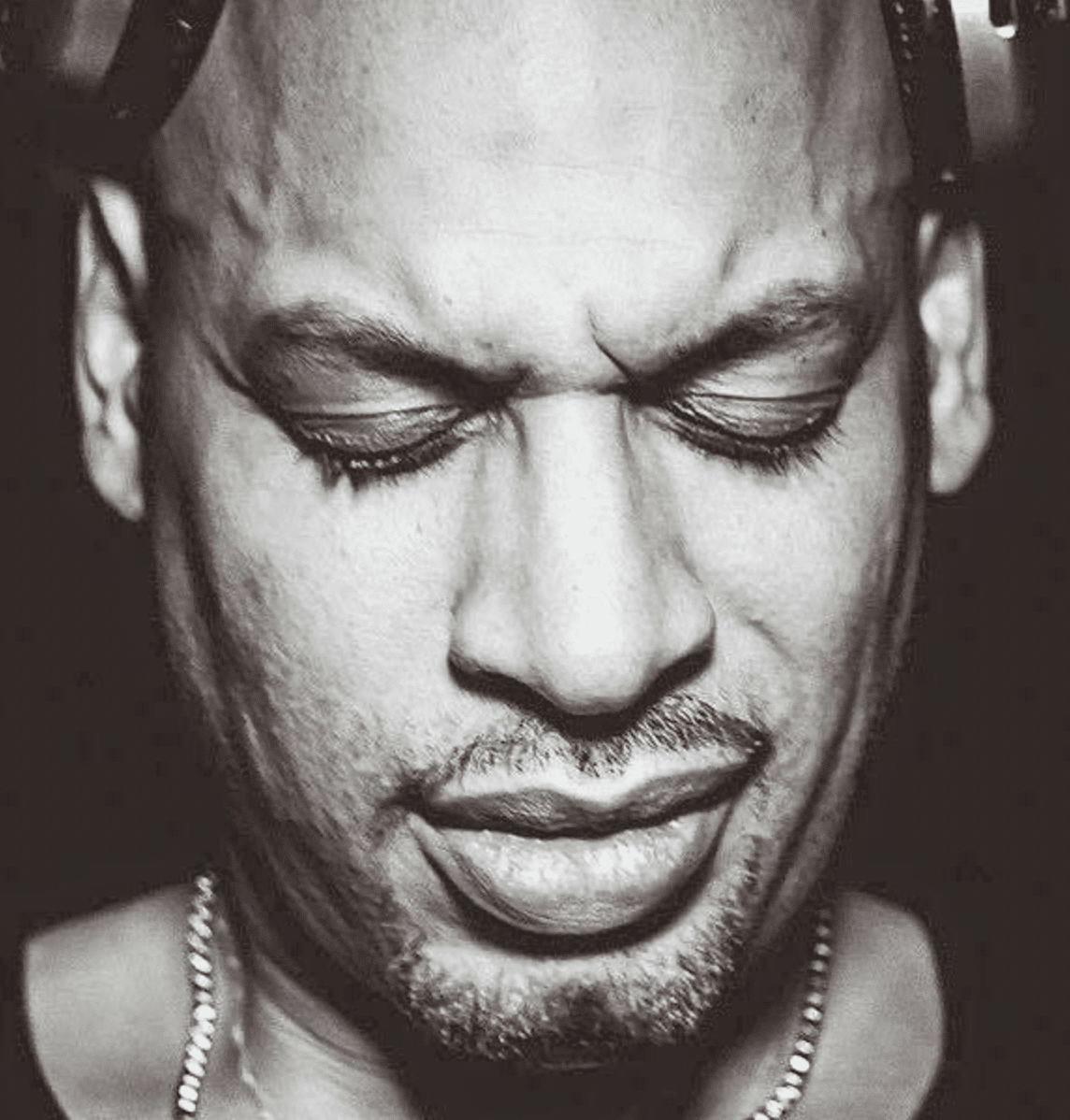 Dennis Ferrer is a soulful house producer based out of New York. He has been making soulful house since its inception back in the 90’s, and has worked with other legendary producers such as Kenny Dope, Louie Vega, and The Martinez Brothers. He’s worked under prolific labels such as Defected Records, Spinnin’ Records and Nervous Records, and is also the founder of his own Objektivity record label. Ferrer tore it up in the 1990’s and as things took a turn for the tech-y in the 2000’s, Dennis brought the soul back in 2003 with his hit “Sandcastles”. 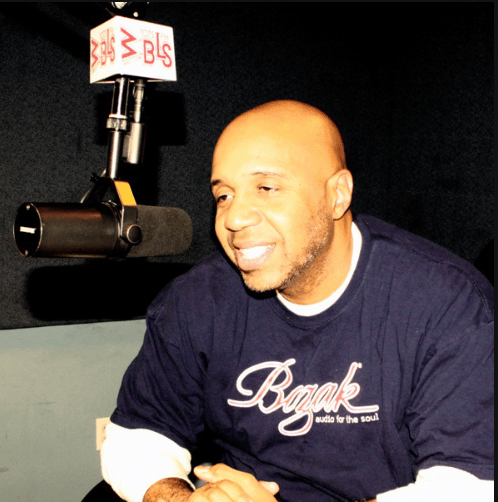 Kevin Hedge, AKA Blaze, is one of the OG’s that has been making soulful house for decades back since the early days of the 80’s. Blaze captured the essence of the clubbing vibes in New York in the 80’s and 90’s and was in hot demand back. A legend in his own respect, Blaze has remixed legends such as Diana Ross, Aretha Franklin, Macy Gray, Jamiriqui, Lisa Stansfield, Babyface, Beyonce, Jennifer Hudson, and many, many other big voices.

To really get a feel for the soul of the house, heres a soulful house mix that fully encapsulates that. It’s got that funk, that groove, that jazz, and those big vocals that anyone can sing along with. This mix hits on some of the classics that the genre was brought upon, and touches on some of the new soulful house thats keeping the genre alive going strong to this day.

Read Next: Celebrating Latin Heritage Month With These US House + Techno Stars

Dave Lee, formally known as Joey Negro is a legendary soulful house artist with many groovy tracks under his belt, “Ride The Rhythm” being one of them. It’s bouncy, it’s groovy, coming in hot with deep piano rifts and a gnarly solo. When the whole song builds up and the beat drops, you’ll certainly be riding the rhythm too.

“A Gentleman’s Song FK” by the gentleman himself Mark Di Meo is a great track to get down to, giving very classy, jazzy cocktail hour vibes. It’s got a sexy saxephone, groovy guitar rifts, and an insane organ solo that’ll even get your ears dancing. This track greatly encapsulates the soul of soulful house and what the genre is all about.

Straight off the storied Defected Records, “Hey Hey” by Dennis Ferrer is one of the most legendary soulful house tracks of all time. A global phenomenon with countless remixes of it, this track is one of the most defining house songs period. A smooth rhythm, deep baseline, smooth vocals to sing along with, what more could you ask for?

I Can’t Get No Sleep (ft India) – Masters at Work

The Masters at Work get down to business in this famous soulful house song that has not only been played across the globe, but also remixed and sampled into countless other songs with India’s legendary lyrics. The breakdown with the vocals give goosebumps. It’s funky, its soulful, and its exactly what you want to listen to if you can’t get no sleep yourself.

“Found Love” by Blaze checks off all the boxes for a classic soulful house track: smooth and soulful vocals, uplifting acoustics, and a groovy beat to shake your feet. It may not go hard like a lot of other house tracks, but its soft easiness is what you need sometimes to really feel your soul.

Find your Soul in the House

Soulful house keeps the soul of classic house music alive as the genre continues to grow more and more progressive each year. It takes the funk, the groove, and the soul of the music rave culture was founded on back in the 90’s and keeps souls moving to this day with the soulful house. If you ever loose yourself, you can find it in the soulful house.