Op-Ed: Why You Should Try Solo & Sober Raving 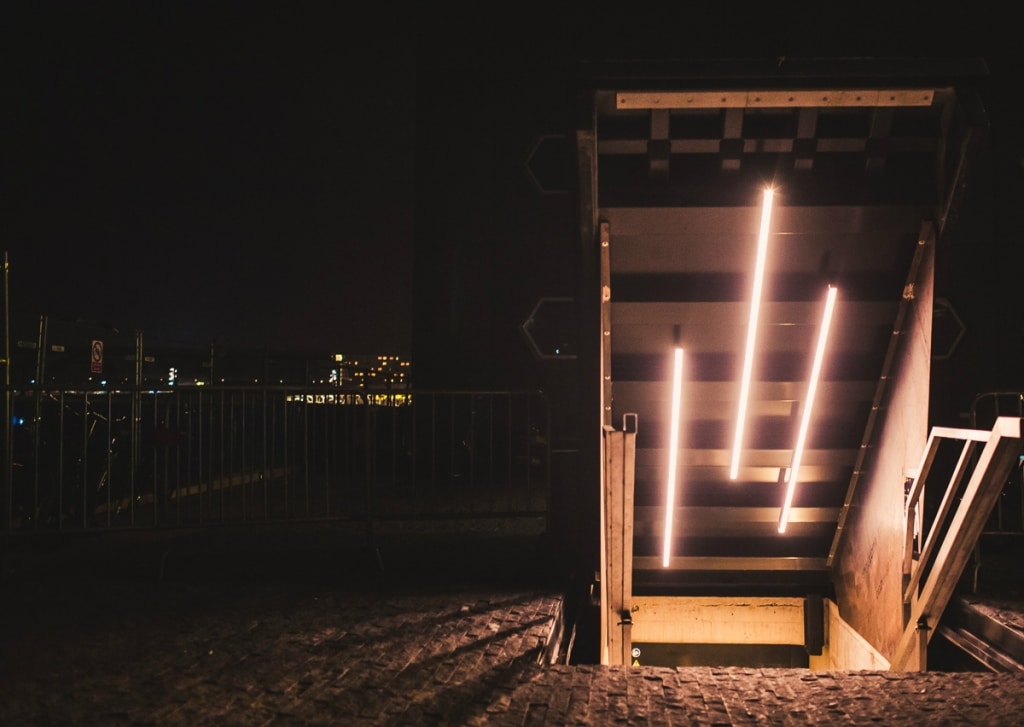 Op-Ed: Why You Should Try Solo & Sober Raving

Solo and sober raving feel like taboo subjects in the electronic music scene. If you’ve never raved solo before, then just the thought of being alone at a rave can feel terrifying. You know like eating alone at a high school cafeteria. If you’ve never raved sober before, then you might think the experience won’t be as good. Coming from the standpoint of someone who’s done this (solo and sober raving) multiple times, I encourage you to try it once. Some of my most eye-opening and inspirational experiences in the electronic music scene have stemmed from going to raves sober and by myself.

Before I launch into why solo and sober raving is great, here are a few ground rules I established for myself, especially as a woman. One, let someone know where you are at all times. It may be a good idea to share your location if possible. Two, don’t accept substances from people you don’t know. You never know whether the substances you accept will be laced with something dangerous. Three, never leave with a stranger. There are a lot of Patrick Bateman’s out there.

With these ground rules in mind, let’s get to the fun part: why you should try solo and sober raving at least once. For me, there’s a certain je ne sais quoi about being alone with the music. You’re not beholden anyone’s wishes or desires, it’s just you and the beat. It’s liberating. Going to a rave sober can also be a cathartic experience. Sometimes all you need is the music and nothing more to purge your mind, body, and soul of bad energy.

My first experience with solo and sober raving, and techno in general, was in Amsterdam. I had convinced my acquaintances that going to see Adriatique at Shelter would be much cooler than going bar hopping. We were first in line and first in the door.

It takes courage to go to a rave by yourself but the experience is more than worth it.

Shelter is a former bunker that was transformed into a club. When you enter the club, you’re literally going underground. I was fascinated with the ambiance. Palm trees and haze filled the room while the opener, Tsepo, was playing minimal techno.

Read Next: Partying Sober: Brownies & Lemonade’s Chad Kenney Gets Candid About His Journey

An hour into Tsepo’s set my acquaintances ditched me at 12:00 AM. Nevertheless, I was determined to stay and see Adriatique. I had a couple of drinks in my system, but I decided it would be smarter to stay sober for the rest of the night.

Let’s just say after four hours of dancing to (very) minimal techno, (very) sober, I was in a catatonic state. By 3:00 AM I was hanging onto the DJ booth trying to stay awake. This brings me to a major point: you never know who you will meet when you’re solo.

It’s just you and the beat. It’s liberating. Going to a rave sober can also be a cathartic experience. Sometimes all you need is the music and nothing more to purge your mind, body, and soul of bad energy.

Why You Should Try Solo & Sober Raving

A group of Brazilians adopted me for the rest of the night. They found me haphazardly hanging from the booth and said, “Honey, the night is just getting started. Get up and dance with us!” Next thing I know I’m dancing with my newfound friends to Adriatique’s set.

I went solo and sober to a festival in Idaho, my home state, called Lost River Disco. It was held in a remote location an hour outside the small ski town of Sun Valley. At the end of his set, Amtrac hung at the back of the crowd to observe the rest of the music. I put on my big girl pants and decided to talk with him. I’d like you to know that I was also wearing my cheetah print cowgirl hat.

Amtrac was gracious enough to impart some wisdom. Even after I told him that his tequila, Mezcal, tasted like a rubber tire.

Amtrac told me that it was an important and rewarding experience to be a self-taught producer and DJ. He also said that as an artist one of the most important things is to finish tracks. When I asked how he fielded people and their intentions as his fame grew, Amtrac said he was lucky enough to be surrounded by the same people who supported him when he started.

How random, but also, how cool.

Here’s another one. What are the chances that a girl all the way from Idaho was solo in the crowd watching Leon Vynehall at Heaven in London? Or that in the same week, she also went solo to The Drumsheds, an hour outside of London? I had those thoughts while eating a thick quesadilla at The Drumsheds. I wondered to myself, “how did I get here?” Well, because I love music.

Going sober and/or solo raving can feel intimidating if you haven’t tried it. If you do try it, then I hope you understand that the world is yours. It takes courage to go to a rave by yourself but the experience is more than worth it. If I can do it, so can you. Who knows? Maybe you’ll also meet Amtrac one day. Just don’t tell him his tequila tastes like rubber.