B3 and ID&T Present One Tribe Festival 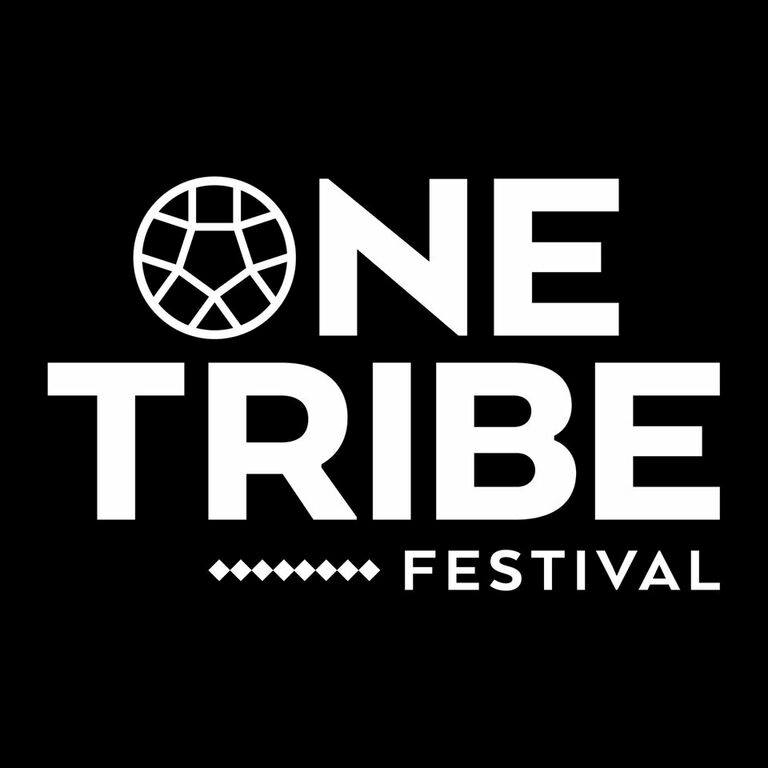 B3 and ID&T Present One Tribe Festival

With the festival circuit in full swing, one that certainly has caught the attention of the dance music community is One Tribe Festival. In a joint venture between B3 Productions and the event powerhouse, ID&T, One Tribe Festival will take over the Lake Perris Recreation Area in California on September 25th and 26th with a massive lineup that has dance enthusiasts overjoyed.

One Tribe has pulled no punches when programming the lineup for their inaugural festival. Kick starting the weekend will be the Desert Hearts Crew hosting the Friday Night Camping Experience with their respective residents, and come Saturday it’s an armada of international heavy hitters from some of the most respected underground brands in the industry. 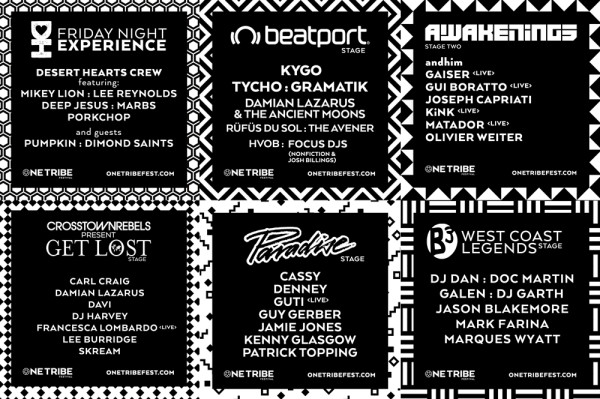 Saturday’s programming at One Tribe is stretched across multiple facets of underground dance music, and could easily occupy two days of any weekend festival. As a matter of fact, the amount of quality talent on the lineup is almost overwhelming. From start to finish there’s not one questionable act, and you can be sure that each artist will tap into the energy surrounding One Tribe Festival. With an almost all live lineup on the Awakenings stage, and A-list DJ sets throughout the festival there will be no going wrong regardless of where your musical tastes take you.

In addition to a spectacular lineup, One Tribe Festival is also 18+, which will allow the younger generation to be exposed to proper underground dance music. With musical curators such as Kink, DJ Harvey, Guti, Cassy, Lee Burridge, and well the list goes on and on, but you can be sure that the weekend will be a master class in electronic music.

As September approaches the anticipation will continue to rise, and with a lineup like this you can expect a more than enthusiastic crowd for One Tribe Festival. With the partnership of B3 and ID&T, the two event titans will look to expand and build on an already impressive events resume with One Tribe fulfilling their respective visions for what a house and techno festival can be in California.

Stay up to date with One Tribe Festival for more news and updates regarding the event, and make sure to not miss out on a great festival experience in Southern California. 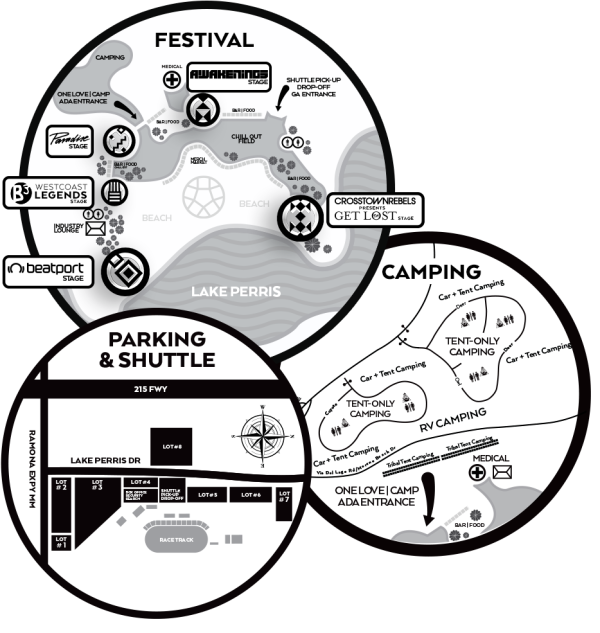