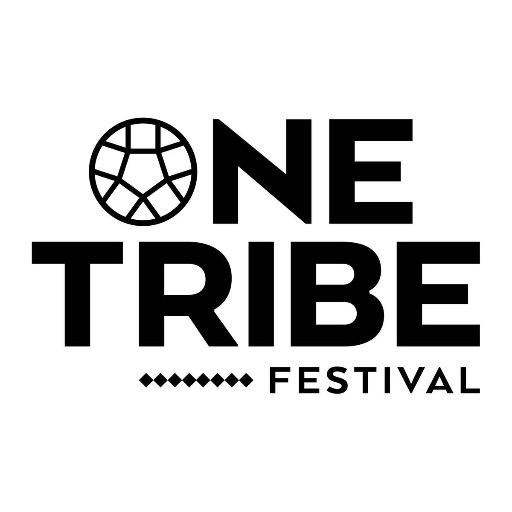 The first annual One Tribe Festival in Southern California has been abruptly cancelled. The festival was scheduled to take place at Lake Perris State Park in Southern California on September 25th and 26th, and  boasted an immense lineup with stage showcases from Beatport, Awakenings, Crosstown Rebels, Paradise, Desert Hearts, and B3.

“The One Tribe festival in SoCal is being indefinitely postponed due to various unforeseen events and circumstances.”

SFX will be issuing a more elaborate statement in the near future regarding the One Tribe cancellation, as well as information regarding ticket refunds.

One Tribe was shaping up to be a highly anticipated festival, with fans undoubtedly disappointed with this recent news.

UPDATE: One Tribe has issued the following statement on their social media channels: 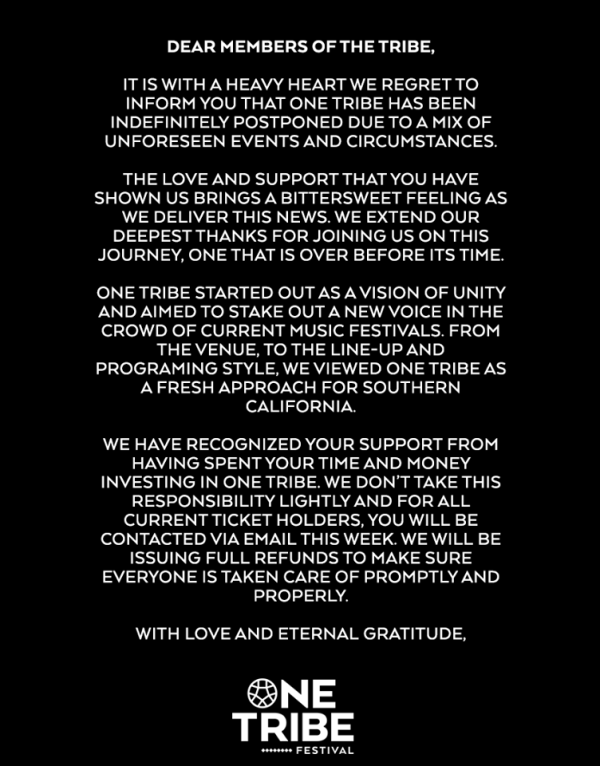