One Third of UK Nightclubs Closed by The End of 2022, Report Reveals 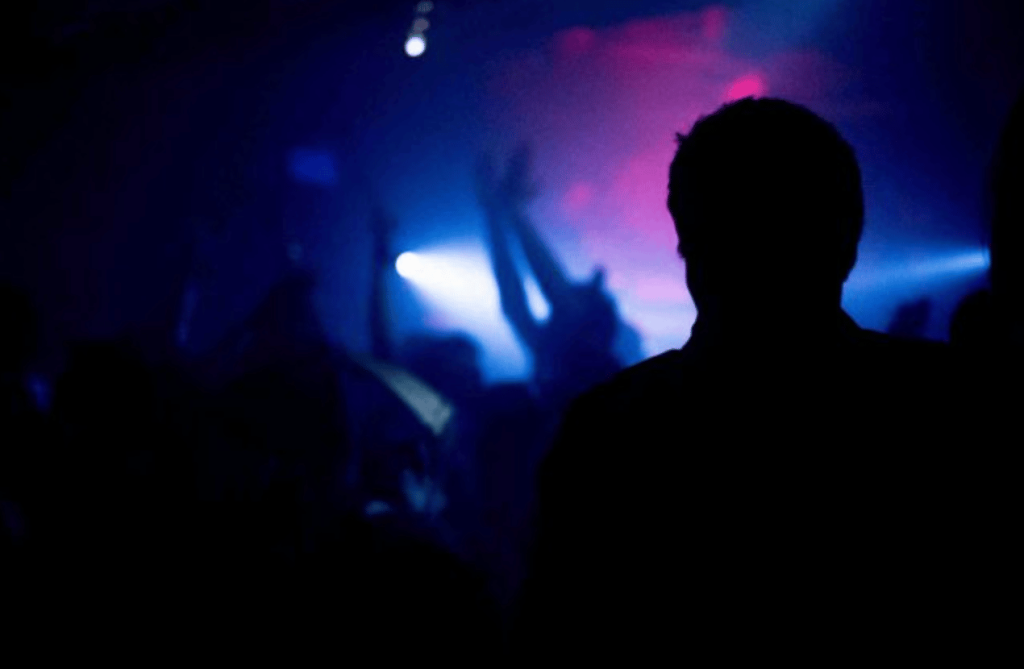 One Third of UK Nightclubs Closed by The End of 2022, Report Reveals

A third of nightclubs in the UK closed down between the start of the pandemic and the end of 2022, a new report has revealed.

Released by AlixPartners and CGA earlier this month, the report shows the alarming rates of independent nightlife closure over the years. “Nightclubs again bore the brunt, with this segment now nearly a third smaller than it was before the pandemic,” AlixPartners revealed.

According to the report, more than 4,800 nightlife businesses shut down for good in 2022. Nightclubs had the worst impact of all the hospitality businesses, facing the largest risk during the cost of living crisis.

The study reveals that over three-quarters of those 4,800 closures happened in the second half of the year as rising costs hit the UK.

“Nightclubs are one of the greatest impacted by cost inflation, with a 6% drop in the 4th quarter of 2022, and now a third smaller than it was before the pandemic reflecting disproportionate support and challenging trading environment,” says NTIA’s Michael Kill on the new report.

For every new venue opening in the last three years, there were three closures. Kill notes that this is “solely down to pandemic, cost inflation and the current industrial action challenges”.

“It shows a clear contraction in the Independent operating sector of -13.3%, 10% greater than managed businesses seeing a drop of -3.6% towards the end of 2022,” he adds.

Read Next: Emazing Lights Shuts Down After Over a Decade of Operation

The Night Time Industries Association has now called on the government for additional financial support in the nightlife sector, and to “readdress the energy relief scheme”, as well as a reduction in VAT for the next 12 months when the budget is revealed in March.

“The acceptance by the government that businesses will be lost through this crisis takes no account of the people reliant on this sector,” Kill says. “The sector is suffering heavily, and needs the financial headroom to recover.”